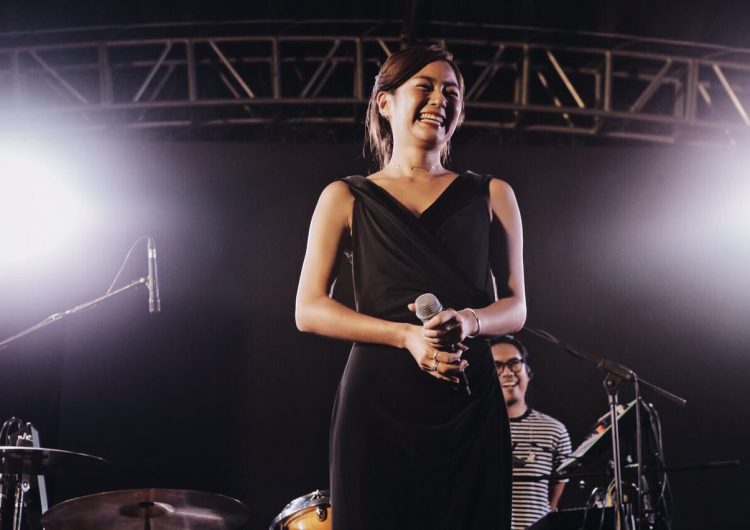 UDD finally revealed not only the full video of “Sigurado,” a song they released early this year, but also the “mystery girl” they’ve teased on social media. In a live performance on Oct. 7, UDD performed “Sigurado” with the new music video in the background, starring Mizuki Shida, one of the cast members of popular Netflix reality show, Terrace House. 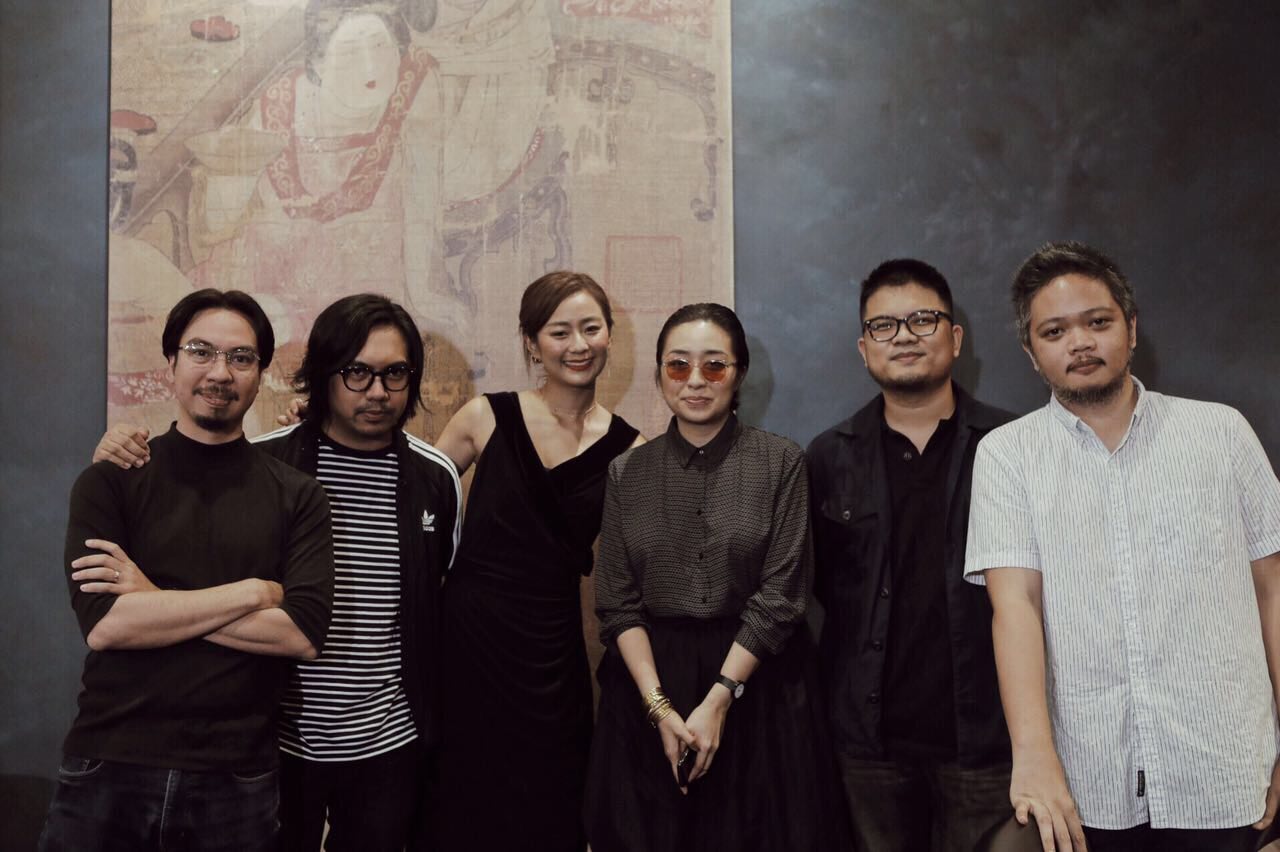 Yep, that Terrace House. Mizuki Shida (one of the Netflix season’s first tenants) stars in the UDD music video, which was shot entirely in Tokyo.

UDD’s music video for “Sigurado” is what I would call a fan’s dream. It’s definitely one of the top tier collaborations we never knew we wanted. Who would think Terrace House x UDD would happen?

The video isn’t online yet as of this writing, so while we wait, here’s a quick Q&A:

Where’s UDD in the video?

This is the first time UDD doesn’t appear in their own music video. Who’s complaining though? Definitely not UDD, at least. Director Nic Reyes, who had also worked on some of UDD’s previous music videos, had this to say about the video’s conceptualization: “[UDD]’s sound is what takes precedent. It all starts with the sound. From the sound, visuals are born. I tell them to give me a keyword… This one (Sigurado) was obviously ‘Japan’ and ‘Terrace House’. From there, it just evolved.”

Why did they shoot in Japan?

The song was meant to have Japanese connections from the very beginning. Shooting in Japan and getting a Japanese personality to star in it wasn’t such a random choice. Vocalist Armi Millare shares that drummer Ean Mayor came up with samples inspired by Japanese city pop, which was popular in the ‘70s and ‘80s. If you’re curious about what that sounds like, here.

The day before the shoot, she couldn’t decide what to wear, so she sent photos of options to the team. In the end she also just brought a lot of clothes and they chose from there. 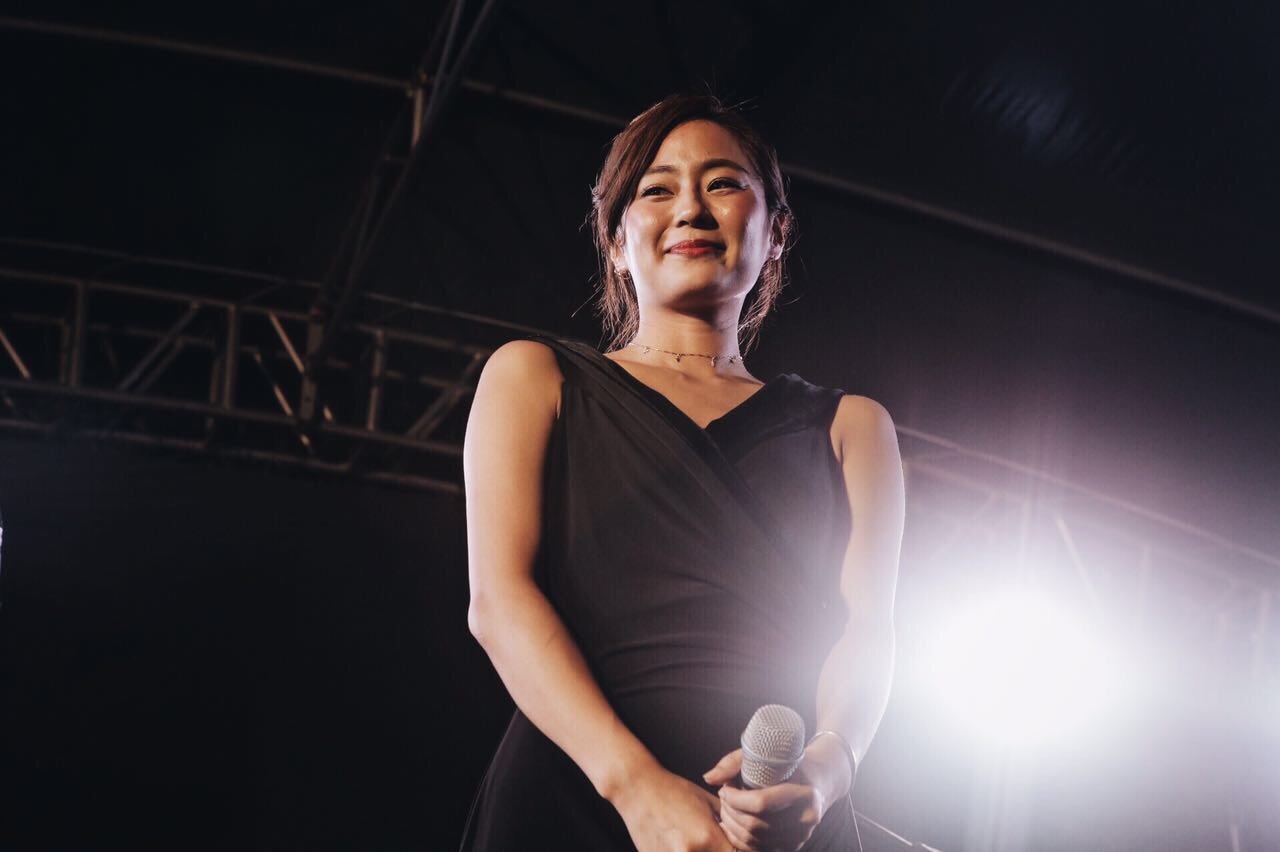 What do the Japanese words in the video mean?!

ぜったい。(Zettai) I’ve always thought of ‘zettai’ to mean ‘always’ or ‘absolutely,’ but in the song’s context, it translates to ‘sigurado’—a feeling of being able to say “I’m sure. This is it,” about someone.

Where exactly did they shoot the video?

The ending scene, Reyes shares, was shot in a popular roof deck in Roppongi. Several scenes were also shot in Yoyogi Park.

SHAREYou’ve encountered the fuckboy at the club near your college. You tell yourself...

So, where the heck are Andrew Garfield and Tobey Maguire in ‘Spider-Man: No Way Home’?

SHAREI’m 19 and I live in the province where people mostly treat “us”...