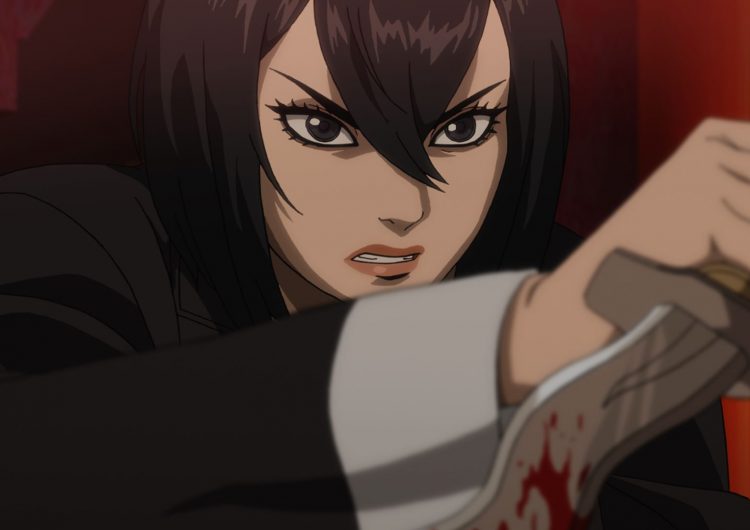 An eternity ago (a.k.a. 2018), Netflix bulldozed the peace of Filipino komiks fans with the news that it’s picking up “Trese,” the horror/crime supernatural series penned by Budjette Tan and illustrated by Kajo Baldismo. Despite the pandemic (and the reality that some promises get shoved to the dirt), the streaming site is surprisingly living up to its promise.

On social media today, Netflix revealed a sneak peek of the anime adaptation of the 2010 Best Graphic Literature Awardee. “Aswangs of Manila, beware: Alexandra Trese is coming for you. Enjoy this very first look at TRESE, coming soon on Netflix,” it wrote. Keep your tabs open for a couple of months because it’s slated to drop in 2021.

Aswangs of Manila, beware: Alexandra Trese is coming for you. Enjoy this very first look at TRESE, coming soon on Netflix. ?????? pic.twitter.com/BpiRc6WhjQ

In the stills, we see Alexandra being the total badass that she is mid-battle. She’s a detective after all—everyone’s one call away whenever supernatural creatures like aswang and engkanto are honchos of the most mysterious crimes in Manila. Especially when the cops can’t keep everything under control.

Not only are we pumped because we’re “Trese” fans ourselves but this adaptation is also a great way to prove that Filipino animators are great storytellers and deserve nothing less. Now, can Kambal and Hank Sparrow drop by our TLs next time, Netflix?

SHAREWill IV of Spades let 2018 slide without doing their last surprise drop of...