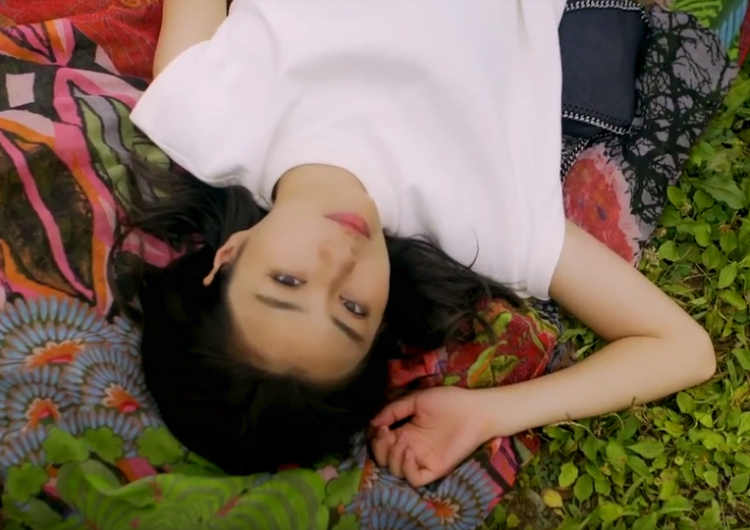 Over the weekend, we put up an article talking about UDD’s music video launch and the announcement of Mizuki Shida (best known from the Netflix reality series Terrace House) as the MV’s leading lady.

Now, the music video for UDD’s track “Sigurado” is finally up for the public to see. Shot entirely in Tokyo, Japan, the video is shown from a first-person perspective of what it’s like to go around the city on a date with Mizuki. Not only does it showcase the urban landscape and scenic destinations of Tokyo, but also a daydream-esque picture of a romance with the Terrace House star. Pretty fanservice-y, but we’re not complaining here. Mizuki is a stunner for sure.

And for those who want to know what she means by what she says by the end, here you go– “ぜったい。(Zettai) I’ve always thought of ‘zettai’ to mean ‘always’ or ‘absolutely,’ but in the song’s context, it translates to ‘sigurado’—a feeling of being able to say ‘I’m sure. This is it,’ about someone.”

SHAREWe’re still swooning over the Kita x Lazy collaboration from last June, but...

SHAREJust in time for the elections last May 13, Rob Cham’s #SigawDarna concept...