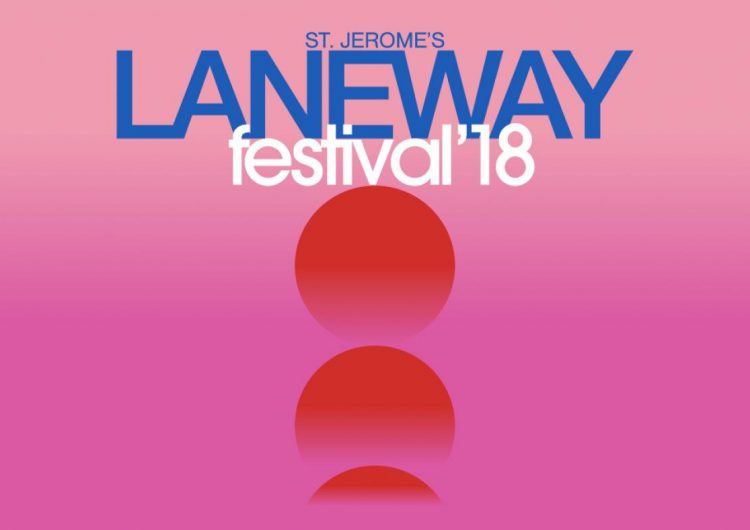 We already listed down our favorite songs from this year’s lineup, but here’s a cute little FAQ about St. Jerome’s Laneway Festival Singapore 2018. One of the biggest music festivals from Australia is going back to Singapore this year, bringing along exciting music acts like Slowdive, the Internet, and Wolf Alice. Here’s everything you need to know and what you should do if you want to win tickets there for free!

What’s Laneway Festival?
St. Jerome’s Laneway Festival is an indie music event that started out in Melbourne and expanded to cities like Auckland, Detroit, and Singapore. The festival featured artists like The Temper Trap, Tame Impala, Lorde, Florence and the Machine, and Flume in its annual acts since 2005.

Who’s gonna be in it?
This year’s Laneway Festival Singapore will have Slowdive, the Internet, Wolf Alice, Mac Demarco, and The Ransom Collective, as well as other acts from around the world.

When and where is it?
It’s going to be at The Meadow, Gardens by the Bay Singapore at January 27, Saturday.

Cool. So how can we get a chance at winning free tickets?
Check us out on social media! Reply to either our Instagram pos tor to our tweet about your dream scenario with your favorite Laneway Singapore act (e.g. Getting a selfie with Wolf Alice!), and we’ll choose the best answers by Monday, January 8!

We’re giving away tickets to St. Jerome’s Laneway Festival Singapore! @lanewayfestsg happening this January 27th is fast approaching, and we would hate for you to miss the opportunity to see artists such as Slowdive, the Internet, and Wolf Alice. Here's how you can win: COMMENT BELOW and share with us your dream scenario with your favorite Laneway Singapore act, and we’ll choose our favourite answers! Ex: Getting a selfie with Wolf Alice! Cut off for entries will be on January 7th and winners will be contacted via direct message on January 8th. /only tickets will be given away. Transportation and lodging not included //tickets will be claimed at the gate during the festival #lanewaySG #laneway2018

We’d hate for you to miss the chance to see artists such as Slowdive, the Internet, & Wolf Alice.

Reply to this tweet & give us your dream scenario with your favorite #LanewaySG act! pic.twitter.com/u5RgjhfwxS

SHAREThere may be no other generation in modern history as wistfully flighty as...