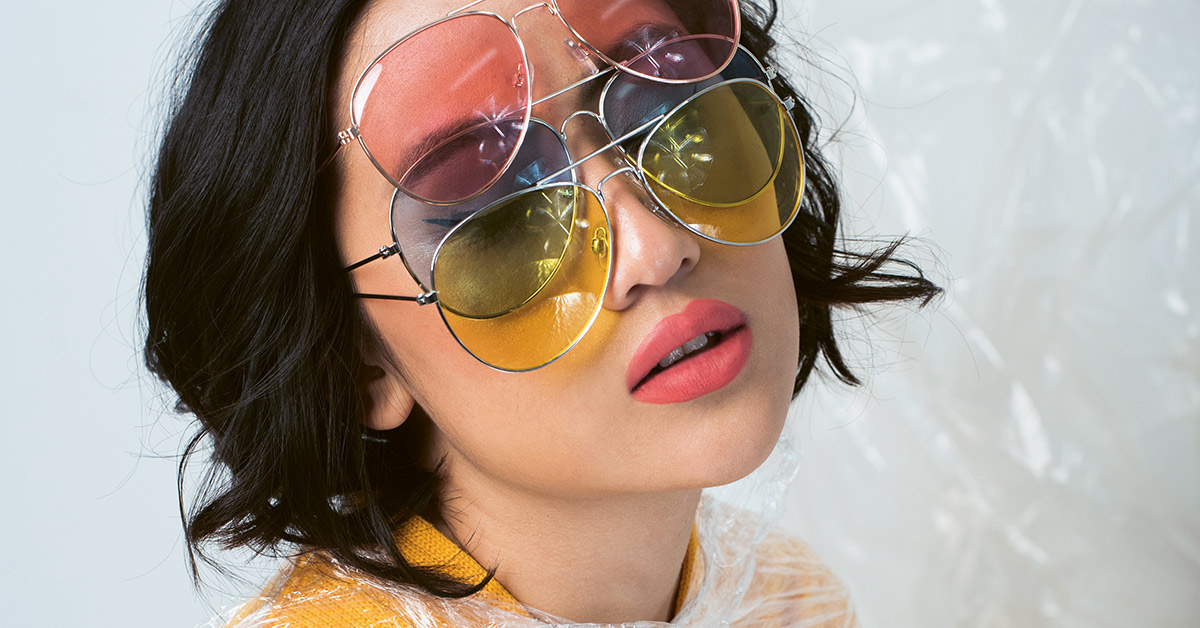 South by Southwest, or SXSW for short, is a music, art, and interactive media festival in Austin Texas, and one of the most influential in the United States due to the sheer number of artists and industry insiders descending for the event.

BP Valenzuela will be performing live along with 500+ more artists for the 32nd annual South by Southwest Music Conference and Festival (SXSW) that will be happening on March 12 – 18th, 2018.

With the festival already having Filipino acts for the past years, BP will get to be one of them (along with Flying Ipis performing back in 2016 and Cheats in 2017), also making this her debut performance in the US.

To know more about SXSW and their full line-up, you can visit their site at sxsw.com