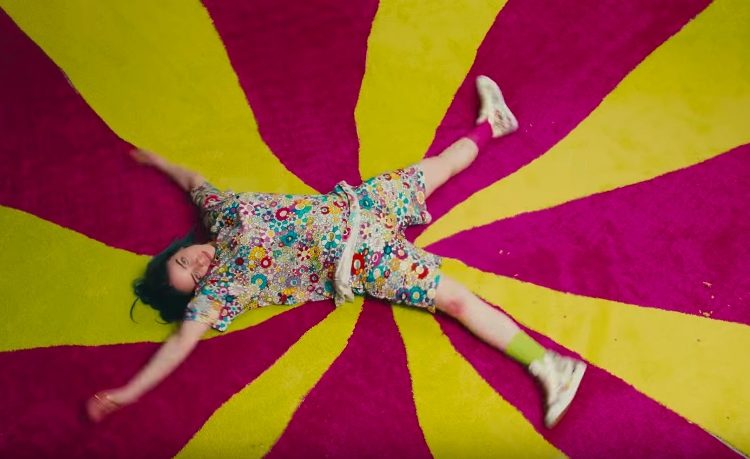 Not to be dramatic but Billie Eilish is having a show in Manila  and it sounds like everything we wanted.

Announced on MMI Live’s Twitter page, Billie Eilish is set to perform on Sept. 5, 2020 at the Mall of Asia Arena. Yup, that soon. And we’re wasting no time in prepping our angsty selves for some infectious electropop. The 18-year-old artist is having a show in the Philippines for the first time as part of her Where Do We Go? World Tour.

Read more: Billie Eilish’s next album will be experimental

Last year, our compiled year-end reviews on Spotify revealed that Billie Eilish is one the most globally streamed artists. Whether we listened to her for the crazy-good moments or the crazy-bad ones, we can all agree this breakout artist’s music is just undeniably hard to resist.

Tickets go on sale at SM Tickets on Feb. 2. Shit’s about to go down, and we’ve marked our calendars for it.

Global chart-topper Billie Eilish brings Where Do We Go? World Tour to Manila for the very first time on 9.5.20 at the MOA Arena! ?

SHAREEzra Miller is, aside from being a beautiful creature, a multi-talent. He is...

Stan who you want, but let’s not forget the more pressing matters in...