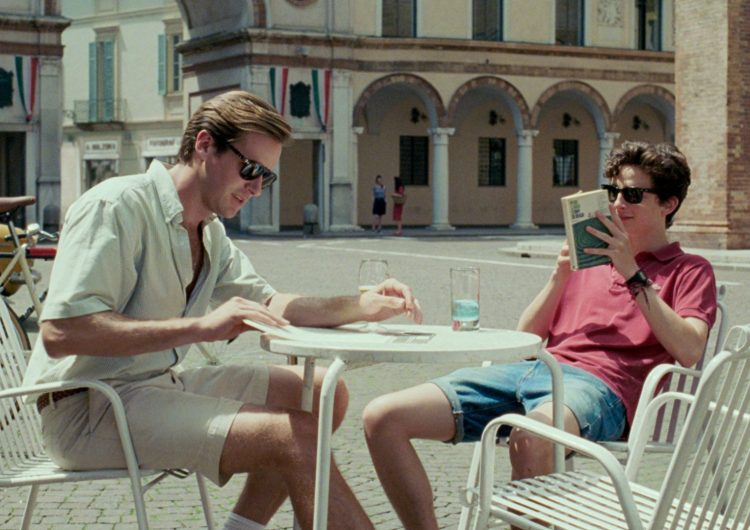 We don’t have to spell it out for you. The award-winning film Call Me By Your Name is definitely on everyone’s to-watch list ever since it garnered audience and critic buzz last year. Unfortunately, in the Philippines, it was only screened through a limited release during the 2017 Cinema One Originals run.

Now everyone (yes, everyone) has been clamoring to watch it. Though it’s been slated for a nationwide release this January 31, you can actually watch it a week earlier than everyone else! And no, don’t worry, it doesn’t involve illegally downloading it from the internet (tsk, but we know most of you have seen it from there already…).

Here’s the good news–Call Me By Your Name will have special advanced screenings on January 22 and 23, only at 9 selected Ayala Malls cinemas nationwide. You can catch it at these theaters right here:

You can visit Sureseats for screening schedules and advanced ticket sales.

Don’t know about you, but we’ll definitely be taking advantage of this perk and see Timothée Chalamet’s face on a giant HD screen before others get to. See you guys at the cinema next week?

SHAREMore often than not, a local kid’s first exposure to cartoons starts one...