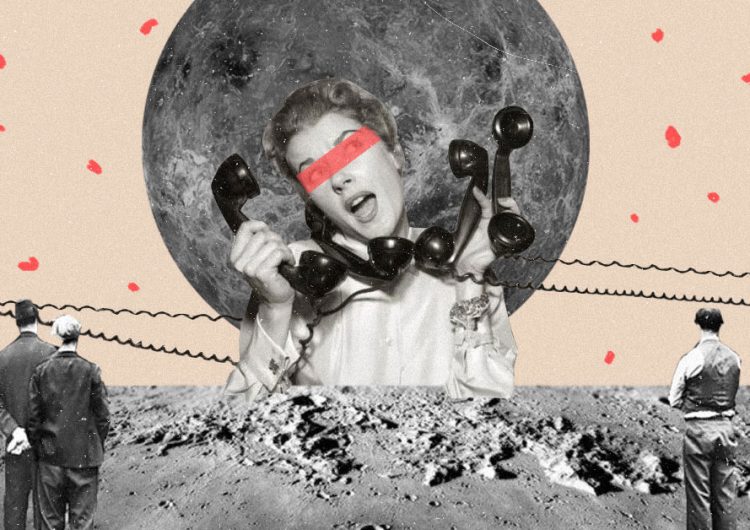 If you’re a girl, there’s a 100% chance that you’ve been catcalled before. Passing by a group of guys on the streets is a scary feat, because they would look at you with preying eyes, as if you’re just some piece of meat for the taking instead of an actual human being. And like most of us women have experienced, these men won’t be afraid to voice it out. Often, it is easier for girls to just look down, walk faster, and hope that they won’t do anything more than spout some words, but sometimes, everything tends to get really exhausting. When will the world be a safe place for women?

A lot of attention has been given to the issue, especially after the #MeToo movement, with women all over the world sharing their horrible experiences with street harassment and catcalling. There have even been guys attempting to absolve themselves from being called out (Sorry to pop your bubble, but the “not all men” excuse is actual trash).

And despite all that, still, catcalling remains in everyday lives of women. We’re not at all required to respond to these assholes (and by all means, if you aren’t comfortable with actually facing or speaking to them, then don’t). However, sometimes, if we feel safe enough to call them out, it can help us cope with the reality women have to go through on a daily basis. And hey, it may feel good to just get them off their high horse and catch these gross catcallers off guard. Though some dudes out there might never learn, it doesn’t hurt to show them that what they’re doing is wrong.

With some here I’ve actually tried and tested myself, here are some creative ways for women to respond to catcallers.

Shower them with profanities

I vividly remember the first time I acted against a catcaller. A guy was walking towards my direction, and when he reached me, he looked at me from head to foot and said, “Wow!” in a very very creepy manner. He continued walking after that, as if he didn’t do anything wrong. I wasn’t having it. After recovering from the shock, I turned around and shouted a string of curses directed to him. He turned to look at me with scared eyes and then ran away. Guess who’s scared now?

Be creepier than your catcaller by staring at him for at least a minute. Put on your best disturbed face, maybe even act like you’re cutting an imaginary dick to show him what you could do. Or better yet, show him some scissors and make cutting gestures to let him know what his future holds.

We all know that catcalling isn’t really a guy’s way of complimenting us. It’s a way to assert dominance, to show their macho side, to intimidate. If you ever pass by some strange men who just can’t keep it in their pants, stand your ground and show them that you’re not one to cower. Return the favor by showing some sass and say, “Ikaw din kuya, ganda ng legs mo!” Show them who the real boss is.

If a guy tries to harass you, get your phone out and pretend to dial 911. Make sure he hears as you “report” him to the officials. That ought to teach him a lesson not to mess with you. (But really, you can call 911 and report these assholes. Remember that garbage truck driver who got fired because he catcalled someone?)

Ask them what their mother would think of them

Not everyone has a wife, sister, or girlfriend, but everyone sure has a mother. Guilt trip a catcaller by asking him how his mom would feel if she knew that he’s a street harasser. Maybe then he’ll understand what basic decency is.

The campaign against sexual harassment is an ongoing battle, but luckily, the government is starting to take notice of it. In Quezon City, sexual harassment is penalized, and a lot of offenders, including cops, have already been charged. A simple wolf whistle can get you to jail.

If you ever experience street harassment, report it immediately to the authorities by calling 911 or going to the nearest police station.

Western Visayas filmmakers, here’s your chance to get mentored for free

SHARESlipping into the Philippine cinema industry is a tricky task. But the right...

SHAREAn unknown philosopher once said, “a picture is worth a thousand words.” Another...

Wait, what? Boba-topped fries are a thing?

SHAREIt’s official, humans ruin everything. Or do they? If you thought nothing can...