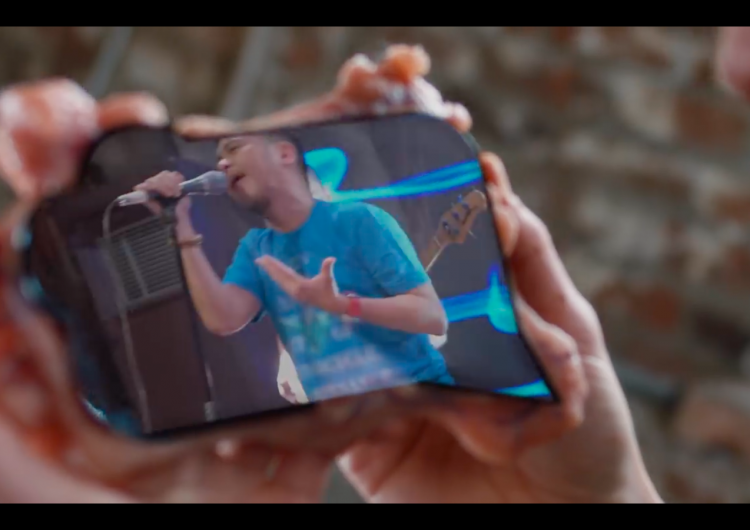 For the first time in five years, MGMT’s going to release their newest album, Little Dark Age. The publicized release of the album’s on February 9, but the band released a few singles and a music video prior to the official album release.

Their latest one, “Me and Michael”, rips off a True Faith single called “Ako at si Michael.”

The creative process behind the song was featured in this music video as MGMT’s band members Andrew VanWyngarden and Ben Goldwasser went online and saw a song they liked, ripped it off and brought them to success. That song” “Ako at si Michael.”

But not really. This whole thing, down to True Faith’s cheesy music video was all made in purpose. This whole copying thing is made up. How they hell did they come up with this shit?

Basically, MGMT made a song (“Me and Michael”) and tapped True Faith make their own version of the song (“Ako at si Michael”), complete with Taglish lyrics and a music video, just so they can create this whole story. It’s genius.

Aside from going at length to make this narrative of copying, the “Me and Michael” video seems like a riff on the commercial slant of mainstream music, as well as MGMT’s own success (check out the “MGMT are back” flags” somewhere in the video.

Crazy marketing stunt. Props off to them. Wait ’till local outlets pick this up.

The film is set to be released globally in December

Monopoly remains to be one of the oldest yet still most-played board games...