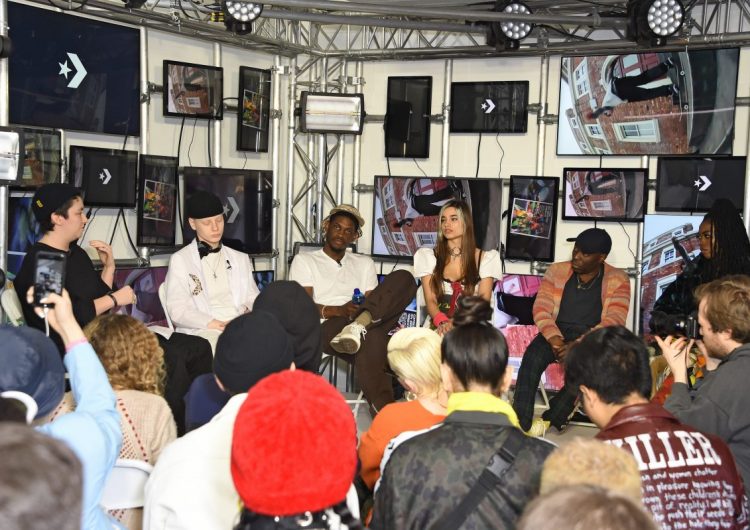 Last Feb. 15 to 17, SCOUT represented the Philippines (and the rest of Asia) at Converse’s One Star Hotel pop-up in Shoreditch, London.

A little backgrounder: Converse’s One Star Hotel is a two-day event (three days if you count the VIP and media only day) where they converted one whole building into an experience under their #RatedOneStar campaign. What did that mean on the ground? Beautifully designed themed rooms conceptualized by their ambassadors, a lot of which you can meet in person; exclusive releases by the likes of ASAP NAST, Yung Lean, MadeMe NYC, and more; and a combination of the previous two to make a full experience complete with musical performances, chance encounters, and crazy good vibes all around.

We’ve let the dust settle a bit. We’ve given it some thought and we’ve narrowed down what really stuck in our heads.  Because when it comes to an opportunity as rare as this, to travel thousands of miles and be treated like real boss, there are really some things you can’t forget. We list them down:

The shoes. Oh my god, the shoes.

Not gonna lie, the first thing that came to our heads was the very limited releases we would able to cop. Aside from the re-releases of the first wave of the Converse One Star x GOLF Le Fleur*, there were also limited drops including the corduroy ASAP NAST collab, the platform-enchanced beautiful MadeMe NYC collab, and the “Year of the Dog” and Yung Lean “Toxic” collabs, both of which you have to play against to get the chance to cop.

During the day at the One Star Hotel, it’s a total retail and visual experience. At night, though? Some sections are cordoned off, and entering leads you to “The Laundry Room” a.k.a. the party venue when the sun sets. The DJs kept the energy of the room amped all night, but what set us on an all time high were the performers, particularly Princess Nokia and Yung Lean. We honestly wouldn’t get the same chance to see such an intimate set up close here in Manila. Unless they want to. Then we can host them. *wink emoji* 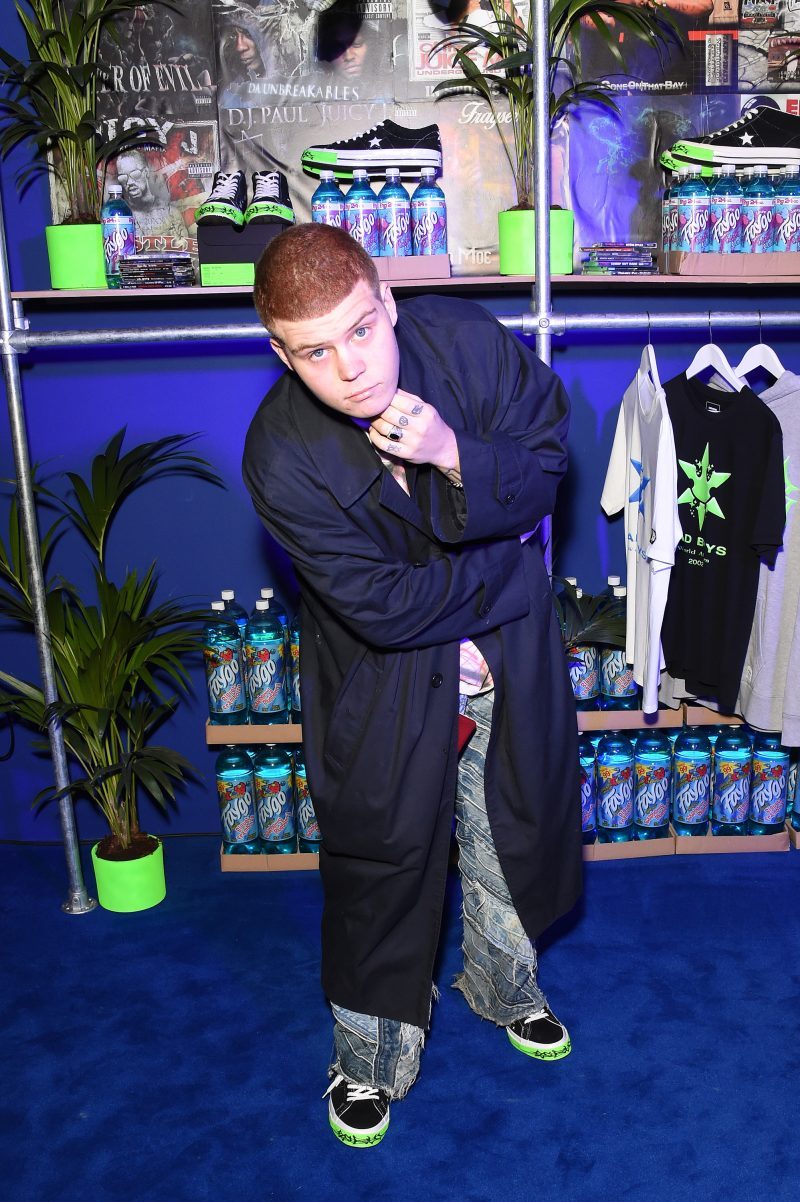 Aside from rubbing elbows with them we mustered up the courage to actually talk to some of our favorites who were present during the three-day event. Being in the same party as Leo Mandella, The Basement and Luka Sabbat? Check. Actually socializing with some really cool people? Check. We got the chance to interview some of them, specifically Stockholm sadboy Yung Lean and Chinese-based rapper Tizzy T.

There’s really something about London that makes everyone around you look dapper from head and toe, and it’s not just the cold. At the One Star Hotel in particular, literally everyone there brought their A-game: from the ambassadors, VIPs and their posse, the attendees braving the cold outside, and even to the staff. 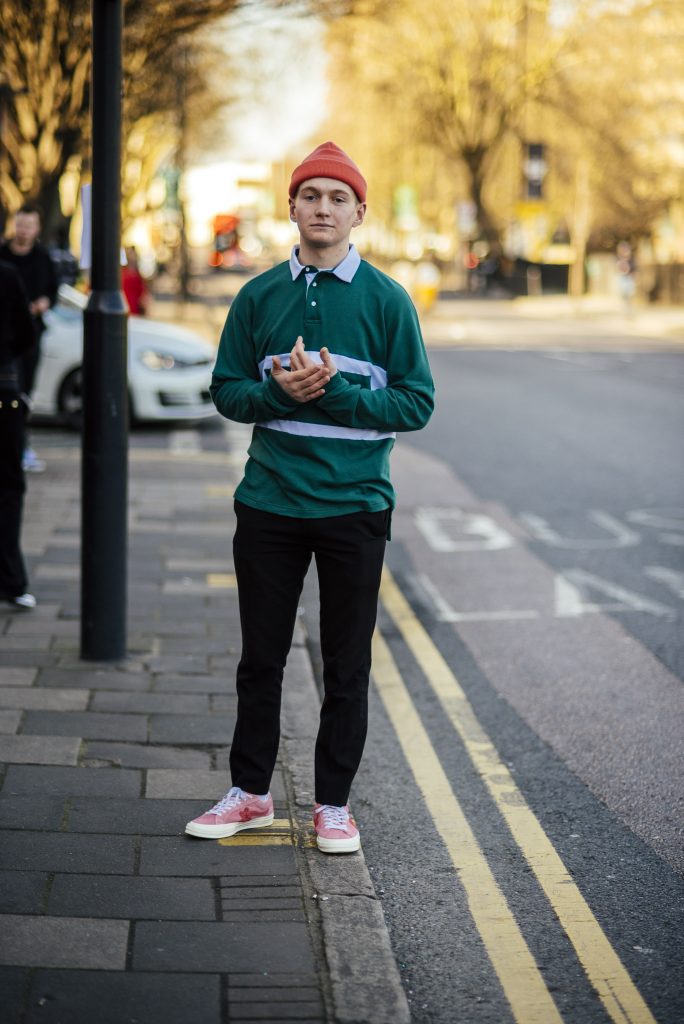 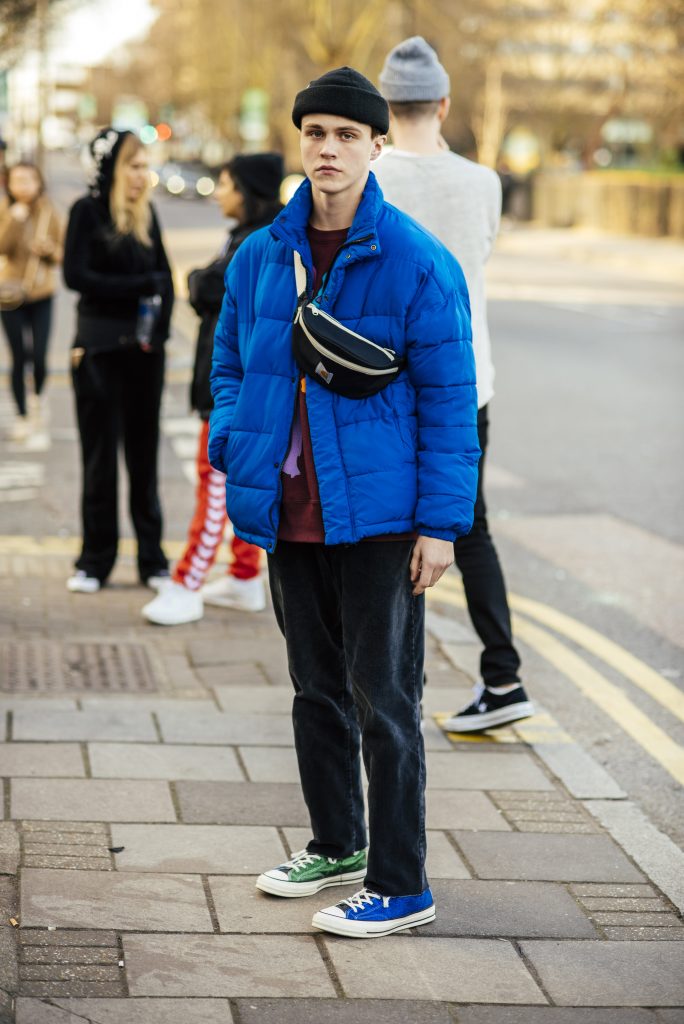 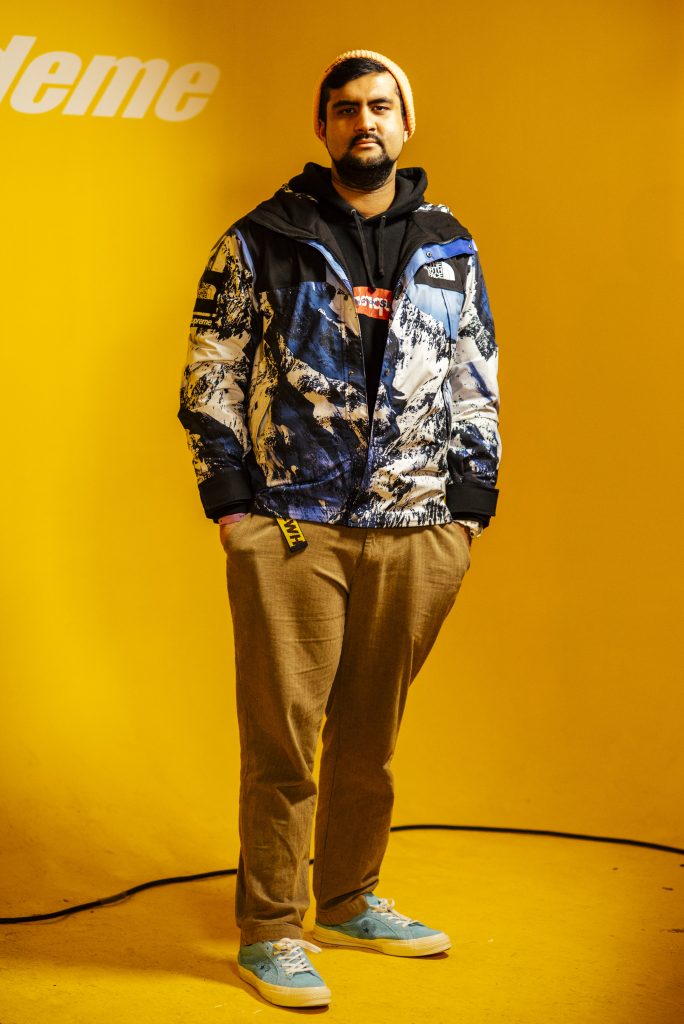 Not one repetitive fit paired with One Stars in the whole building; what a feat. And speaking of stylish, our trip wouldn’t be half as enjoyable if it weren’t for…

Did we mention we’re not the only media outfit there? Aside from the Philippines, five other countries from around the world participated in what also became a cultural exchange, but more fashionable: representatives from Australia, Poland, Russia, Chile, and Mexico were also part of the experience. Shoutouts to you guys.

All in all, #RatedOneStar. The whole experience was a blast, not just because of the swag we had access to cop, but because of the global community that managed to coalesce in one space. Imagine all the wonderful conversations we could have had. They all came true.

SHAREDespite the downpour, we did it. We threw a bomb party in a...