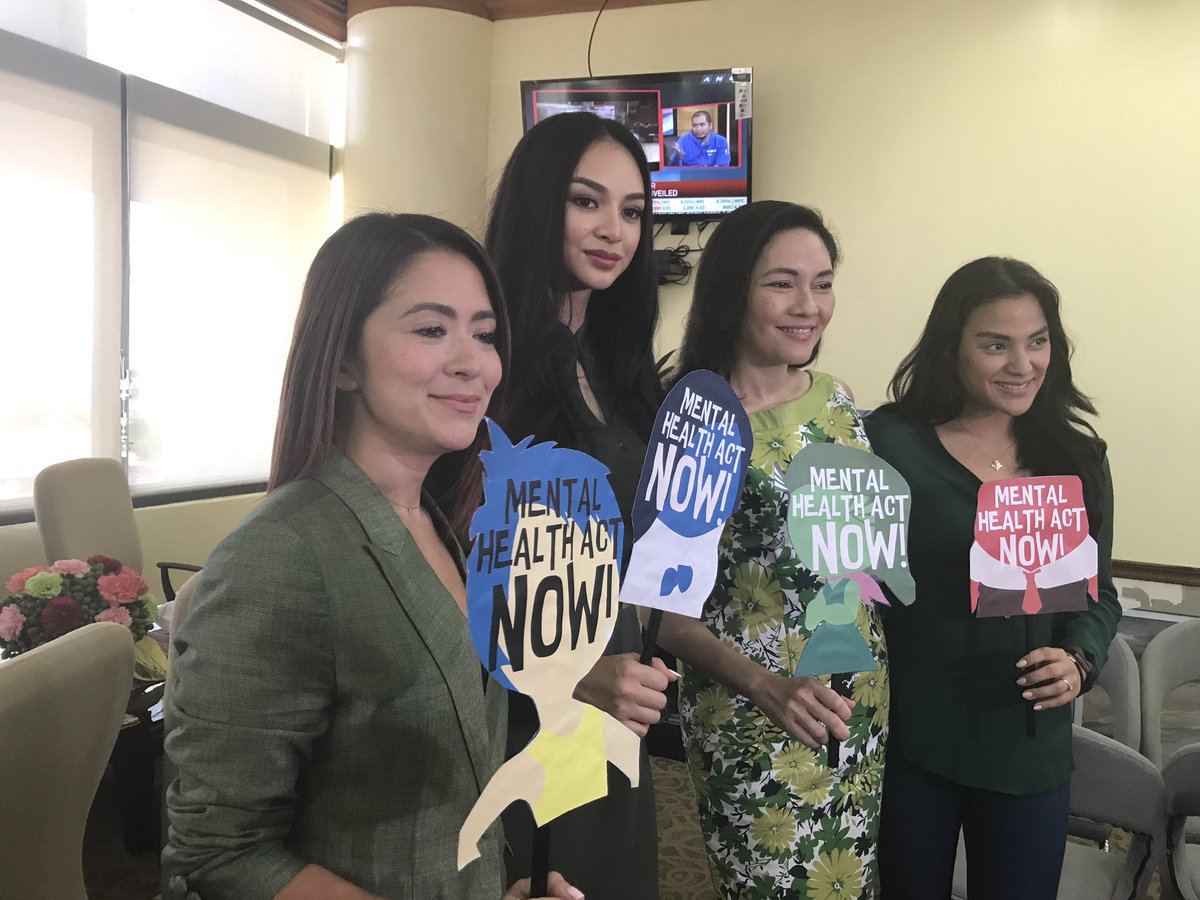 Sufferers of mental illnesses and disorders now have a small reason to rejoice: the Mental Health Act has just been unanimously passed in the Senate. Now it’s a step closer to becoming a real law and helping out those who need it most.

The bill, which was labeled a priority measure by this administration’s Department of Health, lays the foundation for the government to cover mental health in public services and hospitals. Now that it’s been passed in the Senate, it has to go through the House of Representatives and pass there before finally landing on President Duterte’s desk for his signature.

“Through the Mental Health Act, we will have stronger mechanisms to ensure the protection of rights of individuals suffering from mental health conditions,” said Senator Risa Hontiveros, one of the main proponents of the bill. She hopes that Congress would also be quick in passing the bill.

The provisions of the bill are a good enough first step for now; in the future we hope there’s another law or order that compels schools and companies to provide for specific mental health policies, as well as other more concrete benefits for sufferers. There’s still a long way to go before this country really understands what it’s like having a mental illness; they either pigeonhole people as simply being crazy, or they want to have one because pop culture romanticizes disorders, especially in artists.

“To all those who have been called crazy and other names because of misconceptions on issues on mental health, this law is for you,” Sen. Hontiveros said.

Photo by Christine Avendano for the Philippine Daily Inquirer

SHAREIn today’s episode of I Hope Netflix Picks This Up, we’re reminded of...

SHAREWhat’s with Scout and their annual parties? There are a lot of reasons...