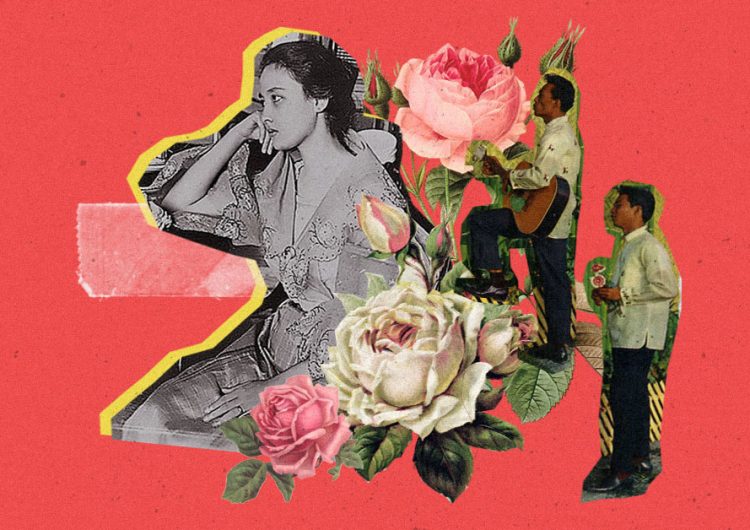 I was taught at an early age that a real dalagang Pilipina knows the importance of playing hard to get. Courtship should only be done at home, after the guy asks for my parents’ permission. He should show me he is worthy by showering me with flowers and gifts. And if I start developing feelings for him, I shouldn’t tell him right away. I should prolong the courtship to see how much effort he would give, because apparently that’s how I would know if he’d be a good husband. I should only commit to him after months have passed, when I know who he truly is, because saying yes to him right away would deem me an easy girl. And God forbid that happens.

I don’t know why I ever believed that that was the right way of things. For one, I don’t even intend to marry. But most of all, instilling in me the necessity of playing hard to get taught me that going after the things I want (and in this case, a guy) is okay, just as long as I do it in a pace that looks alright in the eyes of society. Apparently, I should still embody Maria Clara in this day and age. Did they not know that she got raped and then died? What a load of crap.

Consent is key, and no should always mean no

Our culture and traditions teach little girls how to behave in the face of romance: Say no first, and see how the guy reacts. If he stops pursuing you, then he’s not the one. If he does continue to woo you, then he is persistent, and therefore a good guy.

If you can’t see the error in this, let me spell it out for you: Teaching this to young girls and boys connotes that no can sometimes mean maybe, maybe can mean no, yes can mean I don’t know, and so on. It blurs the true meaning of yes and no, and gives them the idea that honesty really has some loopholes. Boys are taught that rejections aren’t really rejections, but instead just an invitation to do more. No wonder rape culture is so ingrained in society–nobody knows what “no” means!

If a guy asks you out and you want to go, then do it. Don’t tell him off and then feel bad when he doesn’t text you later on. If you’re a guy who got rejected by a girl point blank, be a sport and accept it gracefully. There are a lot of fish in the sea.

There are really only two criteria to be called a dalagang Pilipina: 1. Be a woman, and 2. Be a Filipino. Conforming into a certain idea of a woman based on what society sees is right or good is not how things should be. If you want to experience traditional courtship, then go on. Just don’t be a hard ass and prolong the wooing just for the hell of it. If you want to ask your crush out, then do it. But be ready for the possible rejection.

Final thought: Go after the things you want, know what ‘no’ means, and forget all the haters. That way, we all live happy lives, all while fighting off some of the evils in society.