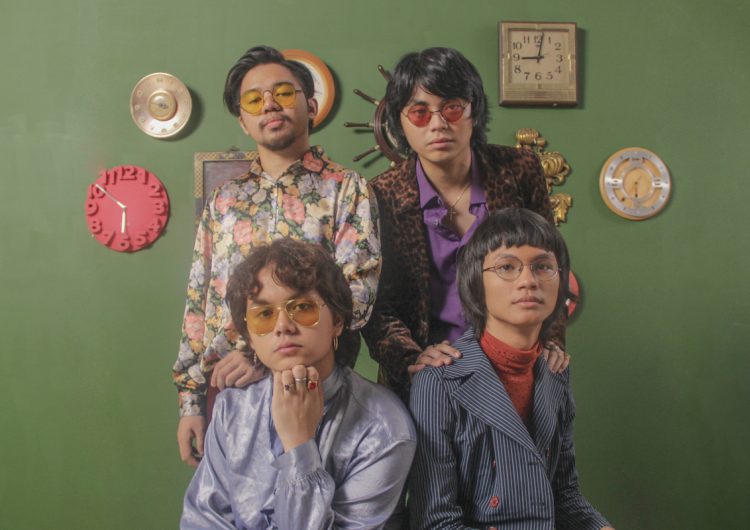 Following IV OF SPADES’ win for Air Asia’s Dreams Come True campaign, it was announced that the four-piece band will be performing with renowned musician David Foster in one of his shows overseas.

Group manager Allan Silonga just gave word today that IV OF SPADES will be going to Indonesia this March 20-25 for the performance. Other than playing alongside David Foster, the group will also be joined by other international artists for a two-day concert. The first show will be on March 22 at Dyandra Convention Center, Surabaya, while the second will be on March 24 at Colomadu Karanganyar, Solo. This would be IV OF SPADES’ grand prize for their Dreams Come True victory.

2018 indeed seems to be IV OF SPADES’ year. Other than their show at Indonesia, the band is also part of this year’s Wanderland lineup. It’s also been rumored that they’re set to release an album or an EP in the second half of 2018.

I can’t get over Big Time Rush’s potential comeback