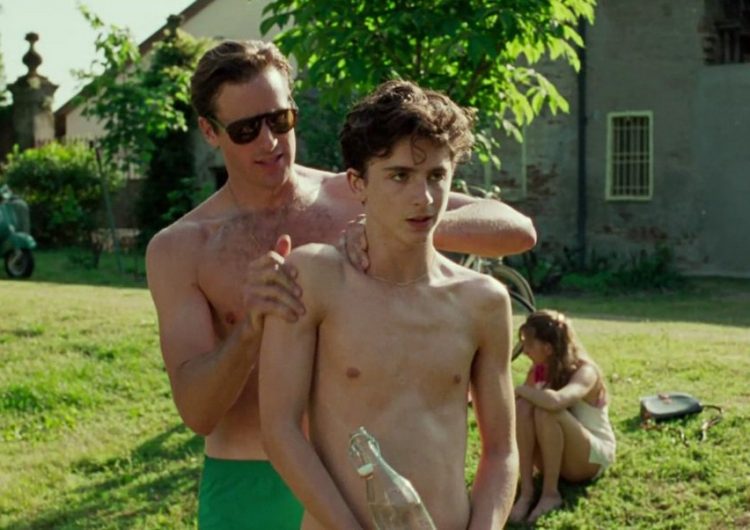 Yes, you heard it right. Though we’re bummed that Timothée Chalamet and anyone from the film Call Me By Your Name did not win anything during yesterday’s Academy Awards, director Luca Guadagnino dropped the (amazing) bomb that he’ll be working with novel author Andre Aciman on a possible sequel. The book itself mentions the characters Elio and Oliver reuniting in the future when Elio is a professor and Oliver is a married man–the movie sequel seems to be going in the same direction.

“I’m already conceiving the story with [him], and it’s gonna happen five or six years afterwards,” Luca said in an interview with USA Today. “It’s gonna be a new movie, a different tone.”

Timothée and Armie will be reprising their roles as well, but the two won’t be revisiting Italy. Luca mentioned that they will be traveling the world and that production is most likely going to start when Timothée is 25.

We don’t know about you guys, but we can’t wait for the new film. It’s probably going to take around 5-6 years, but we’re sure the wait is definitely going to be worth it.

By Denise Fernandez
Photo from Call Me By Your Name

SHAREIf you’ve been passing by Aguinaldo Highway in Cavite, for the past few...

SHAREUPDATE: Six months ago, the film was available on Jerrold Tarog’s Vimeo page....