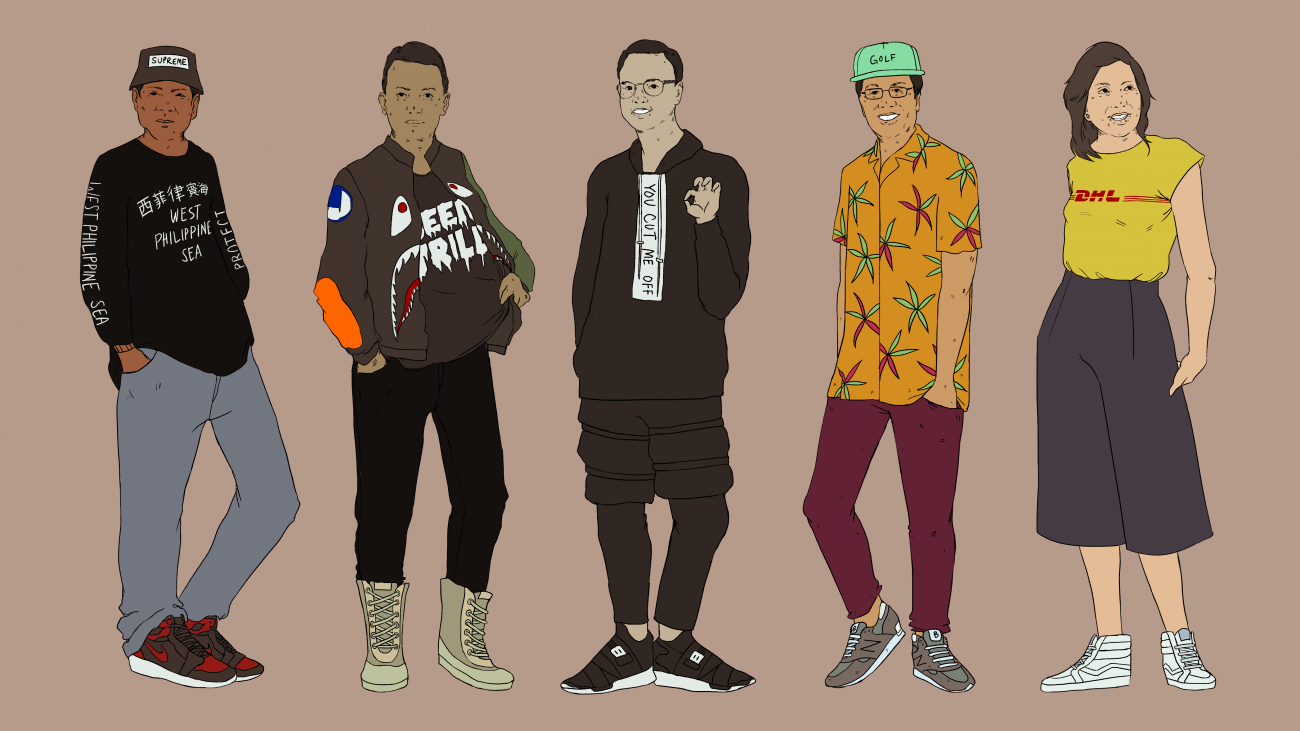 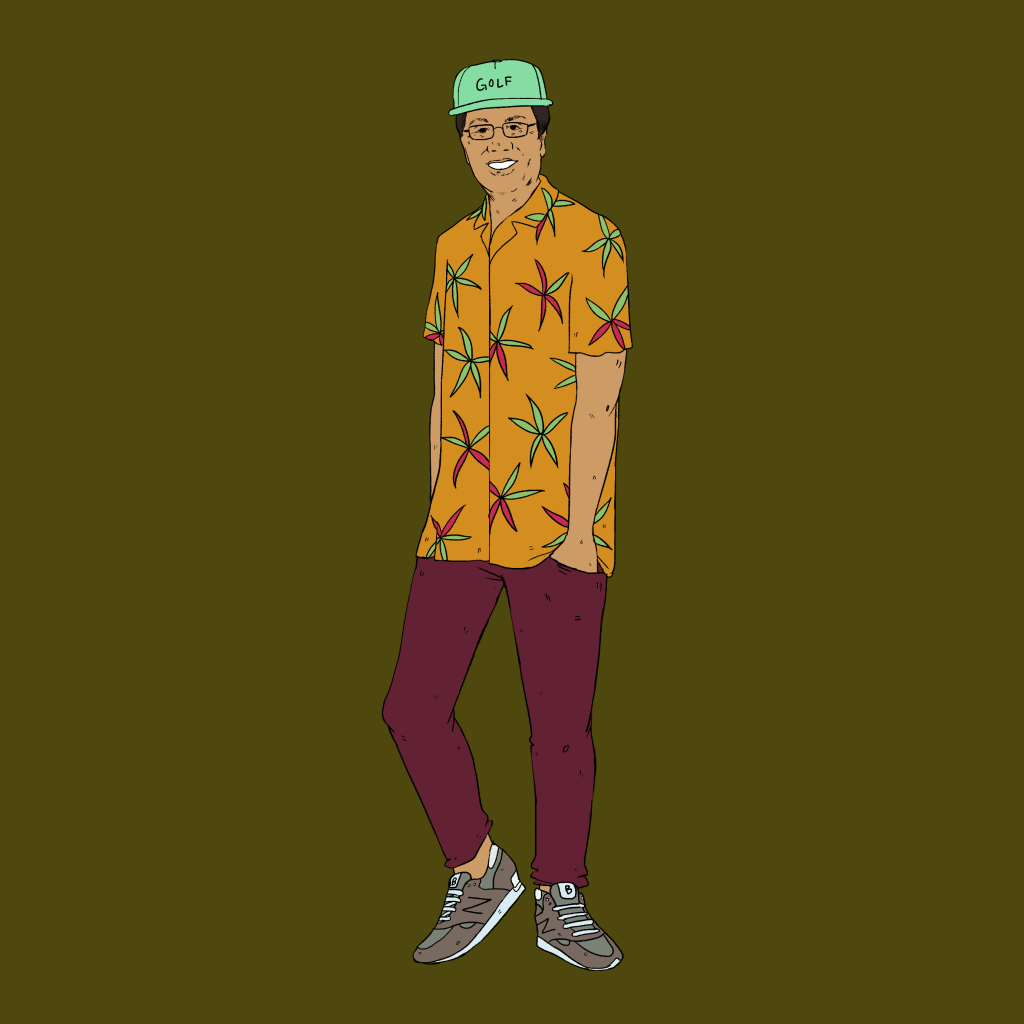 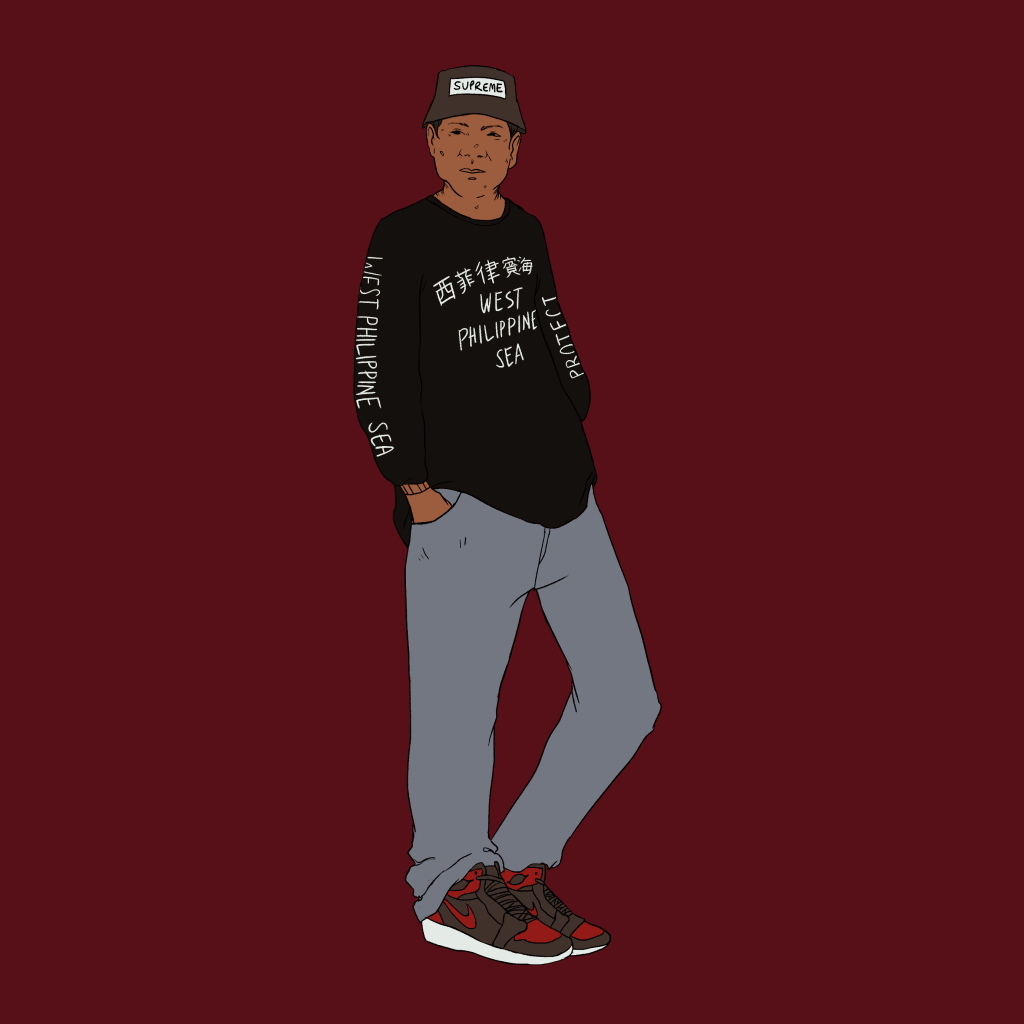 Change everything but yourself. The President likes to keep it old school. Baggy jeans are his thing (tbh they’re comfy as fuck), but don’t hate. He doesn’t have the tightest fit in the squad, and his taste may be outdated, but don’t tell him that lest he go extra judicial on your ass. Do not disrespect the OG. 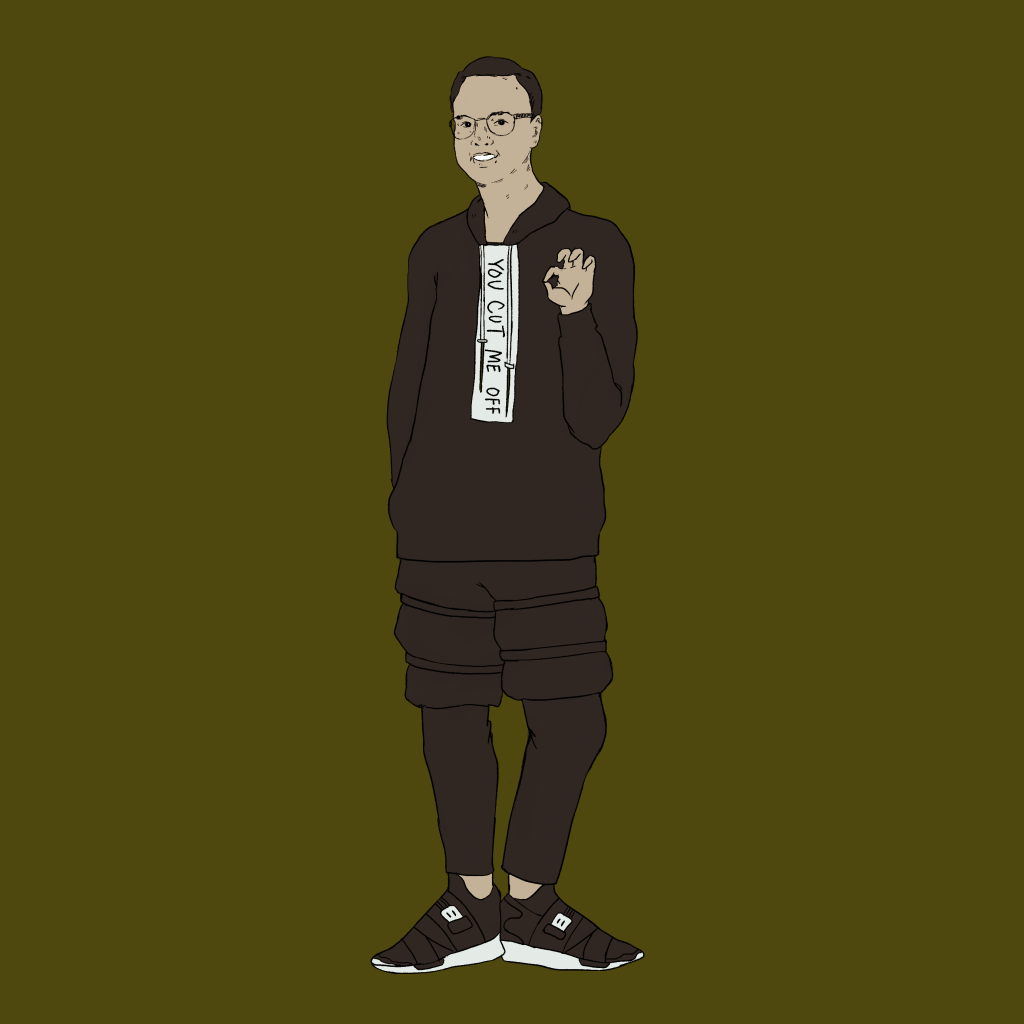 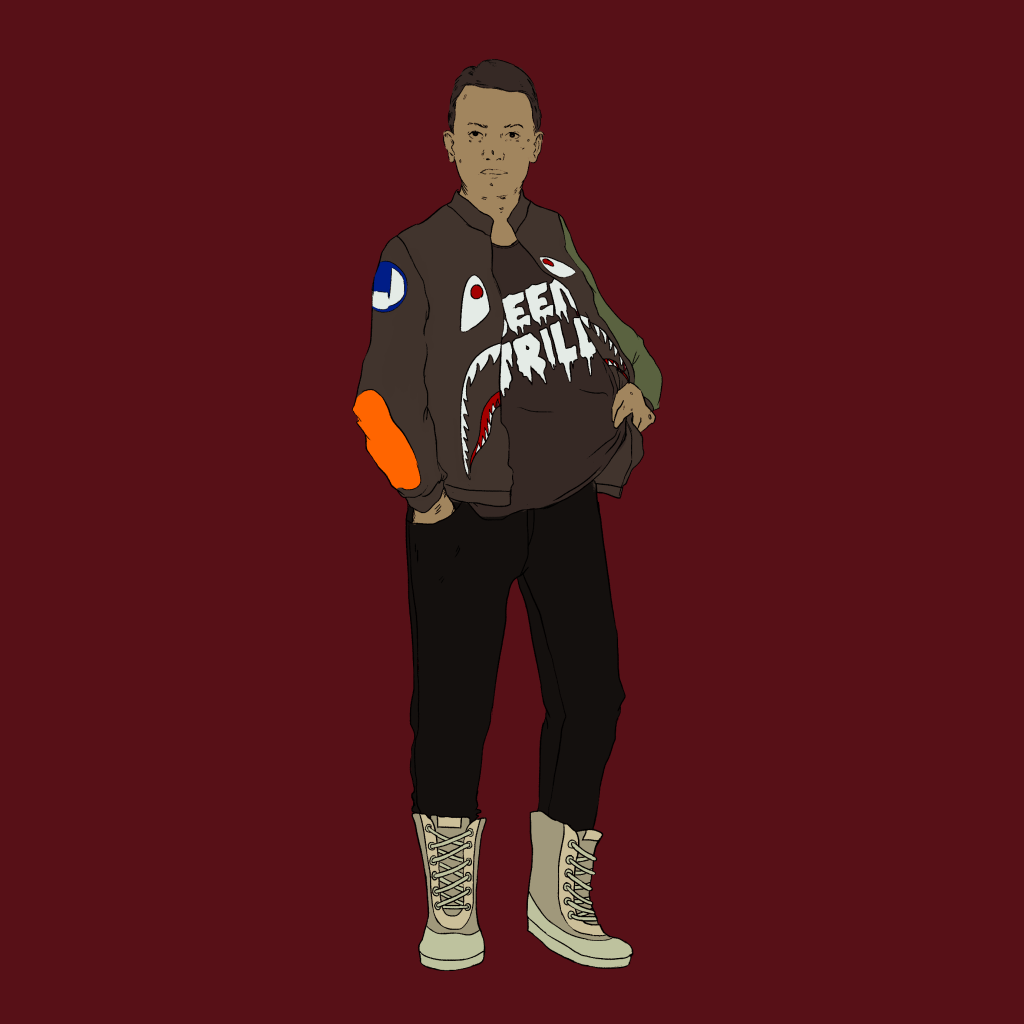 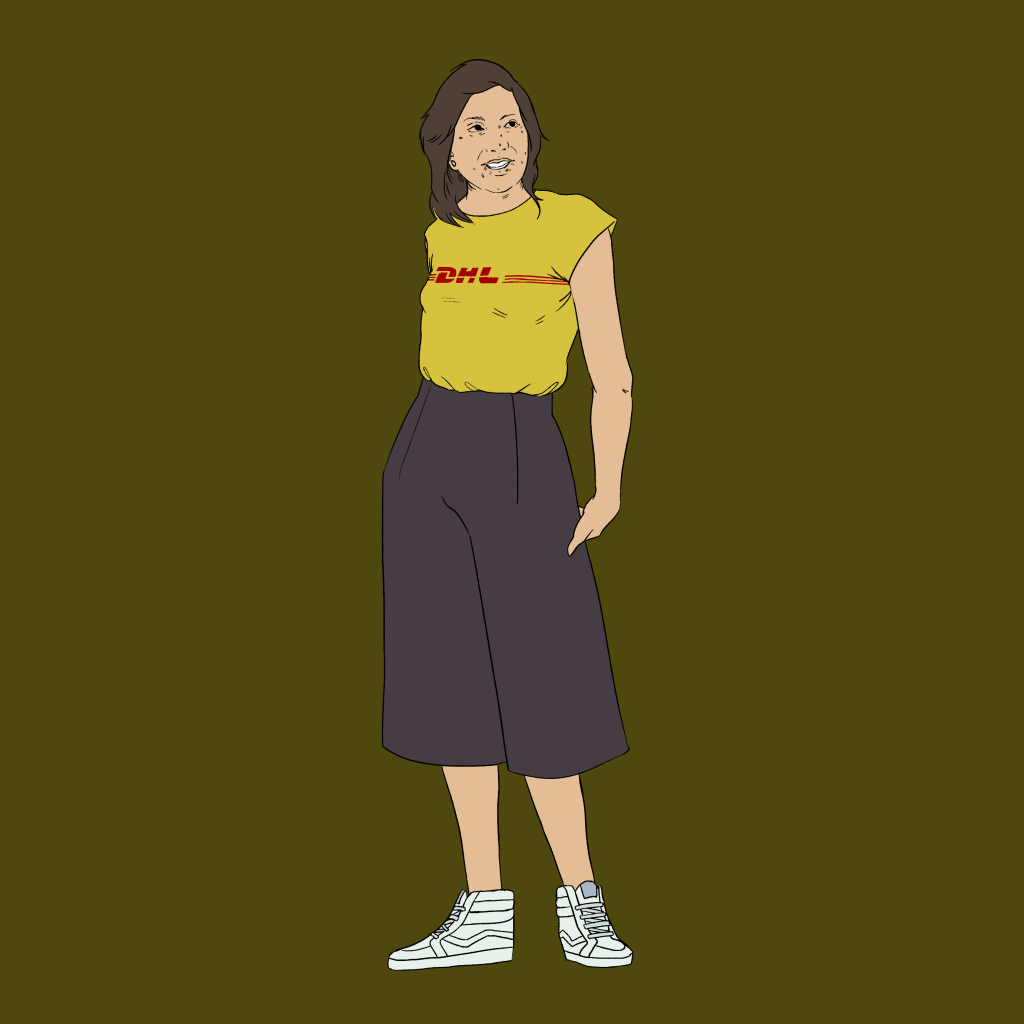 SHARESnapchat? We don’t know her. We only know IG Stories. And if Instagram’s...

SHAREWhat a time to be alive–our favorite sarcastic teen Daria is getting a...