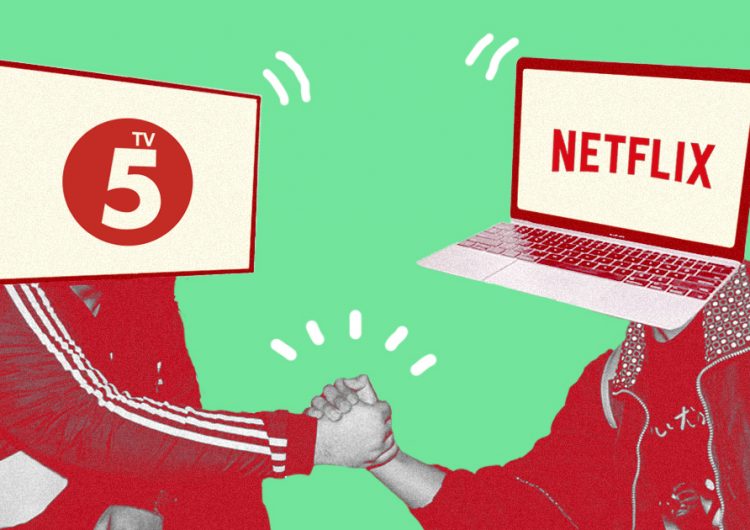 When it first debuted last 2015, the Netflix original series Narcos, which centered around the larger-than-life drug lord Pablo Escobar, proved a hit for viewers worldwide. Airing during the height of our own drug war, its story mirrored our situation and resonated with local viewers. Though the producers took some creative liberty in the name of compelling dramatization, most details were, in fact, an accurate portrayal of the Colombian narcotics trade.

For its next true-to-life thriller, Netflix is looking no further than the Philippines’ own infamous war on drugs. In a partnership with TV5, the streaming giant is releasing the first Philippine-produced series entitled Amo (Boss).

The show, set against the backdrop of President Rodrigo’s controversial drug war, will revolve around a high school student (played by Vince Rillon) who starts out as a small-time shabu dealer but eventually spirals into a complicated web of violence and blood, brought by a corrupt government, crooked police force, and nefarious drug lords. It almost just sounds like another night on the news.

Other notables included in the cast are Derek Ramsey (coincidentally playing a character named Rodrigo), Felix Roco, and Allen Dizon. Also tapping award-winning director Brillante Mendoza of Ma’ Rosa and Thy Womb fame, Amo has plenty to draw its ripe cinematic adaptation from. Brillante, who is no rookie to themes of poverty and injustice in art based on his film portfolio, makes us look forward to how he will present this societal dilemma on screen and what kind of responses it will illicit from viewers. Even Narcos wasn’t exempted from flak, with a dispute involving Pablo Escobar’s brother threatening the company.

Will Amo be able to humanize the faces behind the war on drugs and do justice to its reality? Find out on Monday, April 9 as the 12-episode series airs worldwide.

SHAREThe guys of IV of Spades are everywhere.  And by that, I mean,...