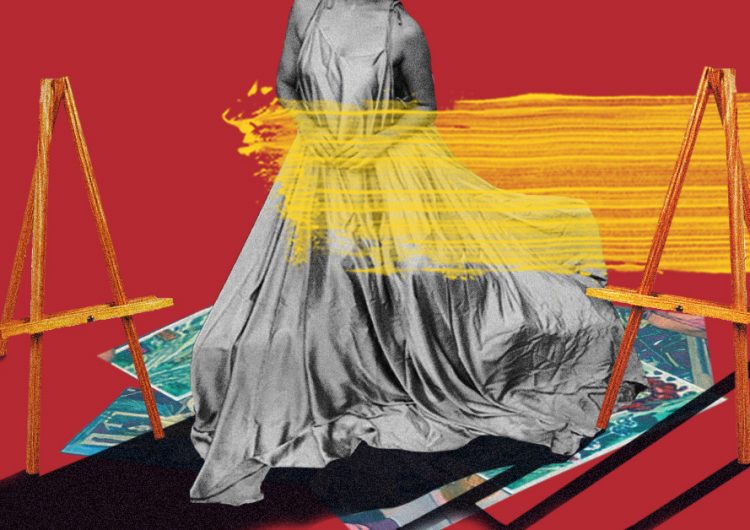 Behind the photographs and eye-catching backdrops you see on pretty photoshoots are less popular stories that didn’t make it to the final cut. They may not look pretty or they may not be what the client wanted. In one of the shoots for this year’s Binibining Pilipinas, it was the former. 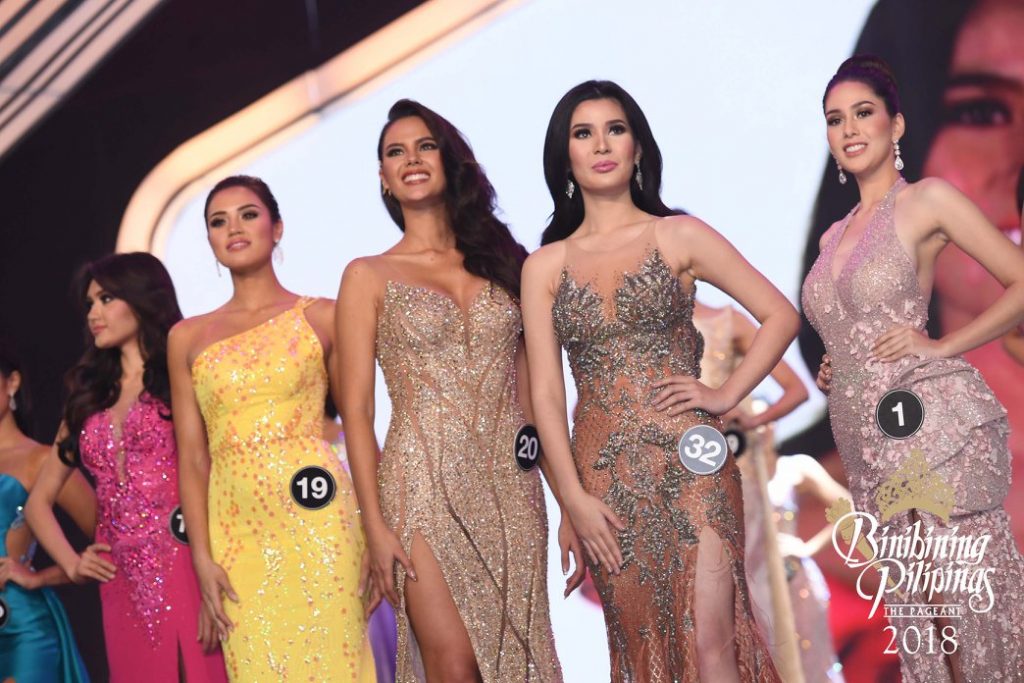 In what looks like an art-themed editorial that took place in one of the fine arts classrooms at the University of the Philippines, Diliman, the contestants were seen posing in front of paintings and murals by students.

However, not a single mention or credit was given to any of the artists. As if that wasn’t enough of a red flag, student Niki Esguerra took to Twitter to reveal that the photoshoot team ended up damaging their property and even attempted to take some of their pieces.

You not only used our college as a backdrop, but damaged students’ plates, and attempted to steal from the college.

Not going to let this slide, especially since your central advocacy seems to be art. pic.twitter.com/E5HcOfrTei

Niki called out both ABS-CBN and Binibining Pilipinas organizers’ hypocrisy for preaching the importance of art while disrespecting other artists’ hard work. Adding insult to injury, another student, Anya Bongato, also argued that no one from the college granted any permission in the first place for the production team to use their paintings in the photographs.

just gonna add these screencaps din right here ✌️
what’s infuriating:
– NONE of us knew about this at all
– some subject matters in our plates + murals outside have very sensitive topics (depression, lumad killings, etc.) tas gagawin lang pangbackground nila ? pic.twitter.com/U7r4Q72VYN

Instead, their works were reduced to being a mere backdrop for the main subject, which becomes exceptionally problematic, considering the sensitive and highly political nature of their art.

With topics involving depression, Lumad killings, and the like, the works of art were definitely not appropriate backgrounds for a model to pose and project in front of for the sake of “aesthetic.”

TL,DR; A Binibining Pilipinas photoshoot intentionally disrespected art and the artists at UP by 1) rendering art into decoration, and 2) damaging the actual art. Not cool.