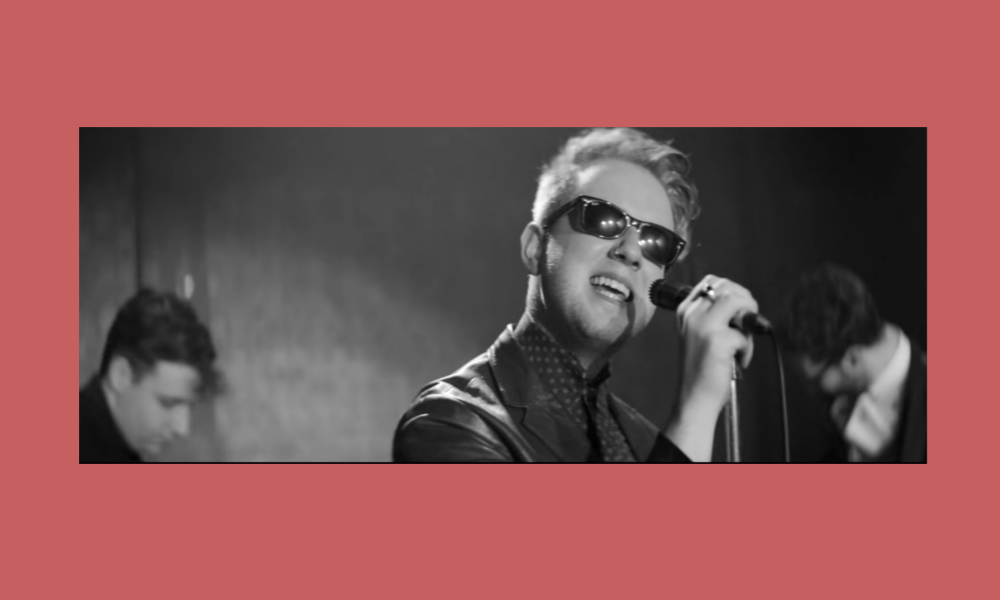 It might be sweater weather this month, but we’re feeling the festival fever creeping in. Karpos Media released their lineup for next year’s Wanderland Magic this week and it’s a mix of various local and international musicians Wanderers would get excited for.

Unfamiliar with some of the names? Don’t worry, we have it covered. Here is our handy guide to Wanderland Magic’s first wave of artists.

Clara Benin (@clarabeninmusic)
Clara is an independent singer/songwriter. According to her SoundCloud account, she enjoys bedroom covers and collabs. Her music is very reminiscent of a coffee shop ambiance with her acoustic take on melodies.

Read: Don’t miss out on homegrown acts at the “All of the Noise” year-end show

Dayaw Music (@dayawmusic)
Dayaw is a Manila-based band that plays a fusion of worldbeat/jazz /rock music that penetrates the listener’s soul. Formed in 2012, the band is composed of different members from other world music groups. A collective of individuals that perform and create music, they have a relentless goal of passionately sharing their craft for the world to hear. (from Dayaw Music Soundcloud)

JMSN, articulated as Jameson, is a singer, songwriter, and producer from Michigan. He released his first album in 2012 and has been known since then for alternative R & B, electronica and soulful music.

Masego (@masego)
Micah Davis’ chosen stage name is Masego. He is a Jamaican-American musician who produces a contemporary genre of “TrapHouseJazz.” In an interview with The FADER, he explains the international feel to his music as,  “…it’s just kinda how I am because I have so many friends from overseas. In Virginia, there were always military people in town, so every week I’d meet someone from a place I’d never been to. They’d give me some of their culture and slang and what not.”

Reese Lansangan (@reeseypeasy)
Singer, songwriter and author Reese plays the ukulele and guitar. She creates indie pop and folk music. Reese is best known for her 2015 debut album, “Arigato, internet!”. It is comprised of 11 songs which she all wrote herself. You can also check her Instagram for K-pop covers such as “Bad Boy” by Red Velvet.

Be prepared to dance to Sam’s electronic based music. His track “Hurting” with AlunaGeorge topped the US iTunes electronic charts. He’s currently on his North American tour and will wrap the year with his UK and European tour.

Read: Wanderland 2019 is going to be a two-day festival

Legendary Filipino alternative rock band Sandwich, celebrated their 20th anniversary this year. The band is known for their heavy and gritty sound. With eight studio albums under their belt, expect an unforgettable set from this five-member team.

Two Door Cinema Club (@TDCinemaClub)
An indie rock band from Ireland, Two Door Cinema Club is composed of Alex Trindle, Sam Halliday, and Kevin Baird. They debuted in 2010 and signed with Glassnote records that same year. Their music can be described as indie rock and pop, and dance punk. Their song “What You Know” has been featured in The Vampire Diaries as well as the track, “You’re Not Stubborn” in Grey’s Anatomy.

Former IV of Spades vocalist UNIQUE released his debut single Midnight Sky and debut album Grandma this year. His music can be described as ballads influenced by progressive psychedelic rock.

The first wave line-up is packed with amazing artists. Who do you think they’re going to include in the second wave? Do let us know at @scoutmagph.