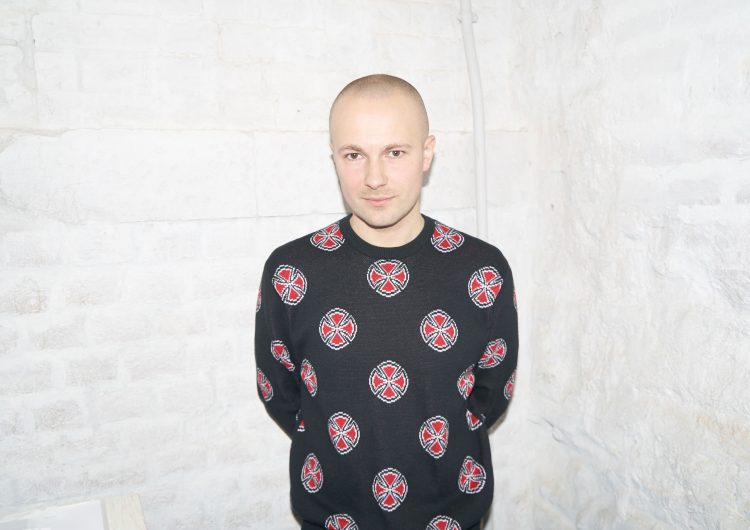 In a cryptic message posted on Instagram last night, Russian designer Gosha Rubchinskiy announced the conclusion of his namesake label “as you’ve known it.” While not much details were disclosed, the statement revealed that there “will be no more seasonal collections.” According to HYPEBEAST, Rubchinskiy himself had expressed fatigue over the same fashion industry cycles, as he said that he was “a bit tired of doing season to season collections.”

But there is a light at the end of the tunnel as the designer ended his message anticipating a fresh chapter in the label’s future. In recent interviews, he has iterated that his main priority at the moment is to develop PACCBET, his more recent skate label. He also mentioned that he wants to “change the strategy and do more project-based things” and even shared that his doors were open to womenswear. Whatever the celebrated designer means, we trust that he’ll do what’s best for the brand and hopefully take it to new heights.

SHAREBoJack Horseman fans hold your horses, because you have a chance to hang...