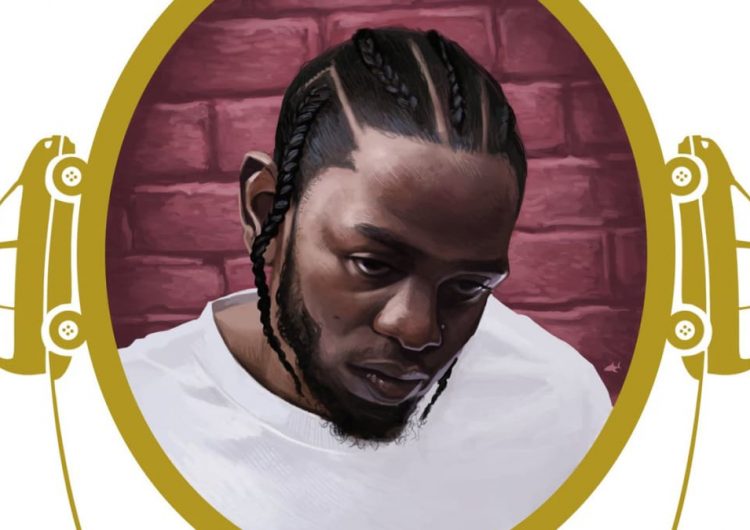 Having both grown up on the streets of Compton, a young Kendrick Lamar had always looked up to Dr. Dre. When Kendrick began to make waves in the rap world, it wasn’t long before his talent put him in the same studio as his revered idol. Soon, two of the brightest minds of hip hop began to merge and produce material together, beginning with their collaborative track, “The Recipe,” on K Dot’s 2012 good Kid, m.A.A.d City album.

Building on the two artists’ excellent chemistry and combined potential, DJ Critical Hype took it a notch higher with The DAMN. Chronic, a mash-up mixtape blending songs from both Compton rappers. The compilation, which has since gone viral, doesn’t limit itself to tracks from DAMN. and The Chronic. It also features guest appearances by Nate Dogg, Pusha T, Jay Rock, and Alori Joh —and they all blend together ludicrously well.

However, behind its seamless coherence was a hectic and intricate production process. “Kendrick has so many flows, voices, and styles, plus Dre beats are really incredible, so I figured it would be dope,” Critical Hype told Pigeons & Planes. “I was determined to make it work, but the truth is it wasn’t easy. A lot of the tempos actually didn’t mix well. It was a lot more work trying to find good mixes. I had to dig deep and make acapellas for about 60 to 70 Kendrick songs and try and find stuff I was happy with. The problem is Dre doesn’t have many slower beats. I’m really happy with the results, though. All the hard work and dedication to this project paid off.”

Two years ago, DJ Critical Hype had also received praise for his Chance The Dropout project, another mash-up that melded together—yup, you guessed it—Chance The Rapper and Kanye West.

Listen to The DAMN. Chronic below.

Images from BET.com, All Hip hop, and DJ Critical Hype

SHARELess than a year since her debut album dropped, Billie Eilish is back...

SHAREBy Nico Pascual Image: Tonyocruz.com Today is the day Rodrigo Duterte is being...