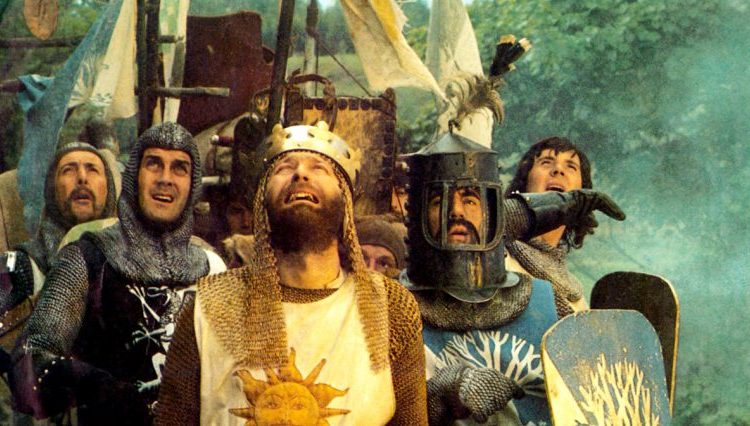 With another long weekend close on the horizon, put that break to good use (well, not really) by catching up on quality television. Or you could also just stream some of them now and pretend you don’t have a mound of responsibilities waiting for you. Whatever path you choose, we’ve got you covered with our film and show picks coming to Netflix this month.

Ah, how could we forget our jaded hero Bob Harris and conflicted newlywed Charlotte. This is director Sofia Coppola’s portrait of delicate relationships and uncommunicated frustrations, set to the beautiful backdrop of nighttime Tokyo (with Suntory in tow!).

In case you haven’t heard, Netflix partnered with TV5 to bring the Philippine war on drugs to TV. Directed by Brillante Mendoza, this series will chronicle some true-to-life events, including corruption, a crooked police force, and the nefarious drug industry.

The Hastings family of morticians have a special skill of connecting with the supernatural, which brings them to the business of providing “afterlife care” for clients who suffered unworldly deaths. From the looks of the trailer, it gives off an Addams Family vibe on crack.

My Next Guest Needs No Introduction With David Letterman: JAY-Z (April 6)

David Letterman has had a slew of interesting personalities on his show, including Barack Obama, George Clooney and Malala Yousafzai. This time, he’s putting rap royalty Jay-Z on the hot seat and is bringing us deep into the artist’s mind.

This inspiring documentary brings to light the little known journey of the Mercury 13, the first American women who were tested in 1961 for space travel but were grossly robbed of opportunity when only men were chosen to become astronauts.

This classic shows King Arthur and his knights as they embark on a low-budget quest for the Grail —of course, encountering countless frivolities along the way.

This science fiction reboot rewrites the adventure of the Robinson family, who are part of a highly trained mission to establish a new colony in space but are unexpectedly pulled off course, prompting an emergency crash landing on an uncharted planet.

Dakota Fanning and Luke Evans shine in this 1896 New York-set psychological thriller as their characters investigate a never-before-seen and ritualistic pattern of murders.