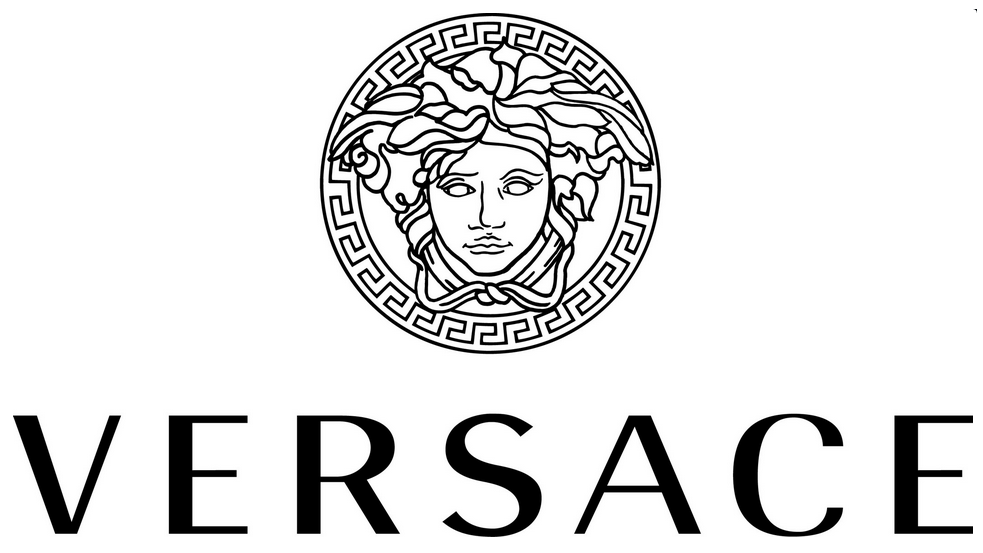 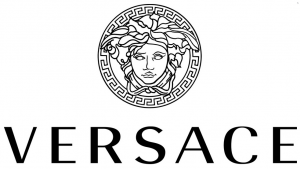 SHARENike is in the business of making old favorites better this year. After...

SHAREYour favorite brands have always been trying to freshen up their image every...