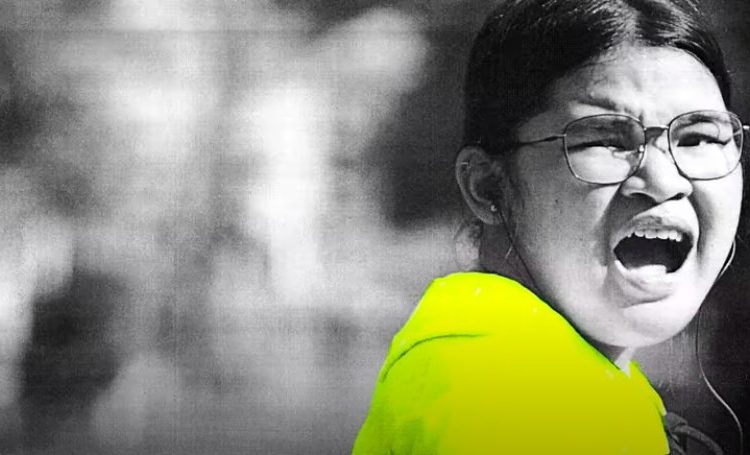 Film festivals are the cornucopia of every film buff’s happiness. There’s a rare kind of adrenaline that seeps through inked ticket stubs, long lines and post-credits conversations with friends and strangers. Damn, what we’d do to experience this collective feeling again.

As cinema is shifting to virtual (for now, we hope), surprise online releases have been our salvation. And if there’s any chance you missed some gems in those IRL festivals, Pista ng Pelikulang Pilipino (PPP) is offering a total treat.

Yesterday, Oct. 8, the Film Development Council of the Philippines (FDCP) revealed their official roster for PPP’s fourth year. Bowing to their tagline “Sama All,” PPP organizer FDCP “extends the call for inclusion in the film industry.”

Here are the films under the Premium Selection:

Aside from that, we’re pretty pumped to rewatch some of Scout’s favorites (and lure you into watching them too): Thop Nazareno’s “Edward” (Youth and Family), Dwein Baltazar’s “Gusto Kita with All My Hypothalamus”  (PPP Retro), Samantha Lee’s “Billie and Emma” (Bahaghari) and Irene Villamor’s “Ulan” (Romance).

This is also your chance to catch Peak Cinephile™ classics you’ve been looking for your whole life like “Insiang” by Lino Brocka, “Manila by Night” by Ishmael Bernal and “Balikbayan #1: Memories of Overdevelopment Redux VI” by Kidlat Tahimik.

The early bird rate—up for dibs until Oct. 15—is at P450 for the 16-day Full Run Pass (P599). Meanwhile, the Half Run Pass (eight days) is at P299 and Day Pass at P99. There’s also a Free Pass for short films screenings and public events, and discounts will be available starting Oct. 16 for PWDs, senior citizens (20 percent) and students (30 percent).

SHARENothing enthrals a reader like a fictional character making bad AF decisions (we...