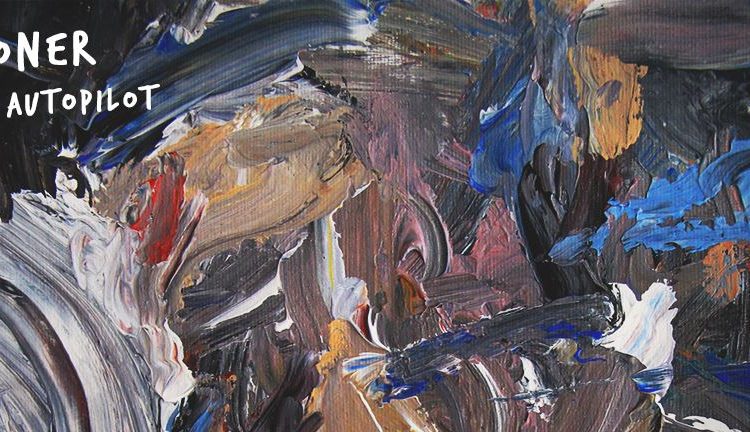 After posting a teaser art for his new song, LONER finally dropped his track “autopilot” on the night of May 23rd. The artist behind LONER, Lean Ordinario, mentioned on his Official Facebook Page that LONER’s sound is heading towards a new direction.

In “autopilot,” his musical direction would switch from an active guitar and band-centered sound to a smoother slower beat with synth and keys. The significant change from his indie punk jazz EP Blue Rare manifests within seconds, which gives us a glimpse of what awaits in his upcoming LP No Fidelity.

Perhaps the point of seeking your place in reality means losing that buoyant energy, or questioning it

We’ve seen a carefree boy full of wonder as he emerged into a world of hard truths and mechanical conformity in his past project. Today, he welcomes us into an evolution which doesn’t always necessarily mean optimism. Perhaps the point of seeking your place in reality means losing that buoyant energy, or questioning it. Either way, Lean’s alter ego LONER reveals more of himself; and his name seems more appropriate, to say the least.

Listen to his new song “autopilot.” No Fidelity will be released June.

SHAREOpportunity of a lifetime alert: The British Council is offering thousands of pounds...

SHARE“Last try.” This is what a skater says before he attempts to perform...