Eighteen-year-old Margielyn Didal is flying high up the ramp and into the skating world’s radar. From the streets of Cebu, the four wheels of the Didal’s board has already brought her rolling to different parts of the world. When she was fourteen, she has competed in Catbalogan, Leyte, only asking proper permission from her mother when she got there. Her daring soon took her skating in Luzon, Bataan to be exact, and has also earned her a three-week scholarship in Camp Woodward in Pennsylvania, USA – just one of the best skateboarding camps in the world. The Cebuana is currently in London competing for Street League Skateboarding (SLS). 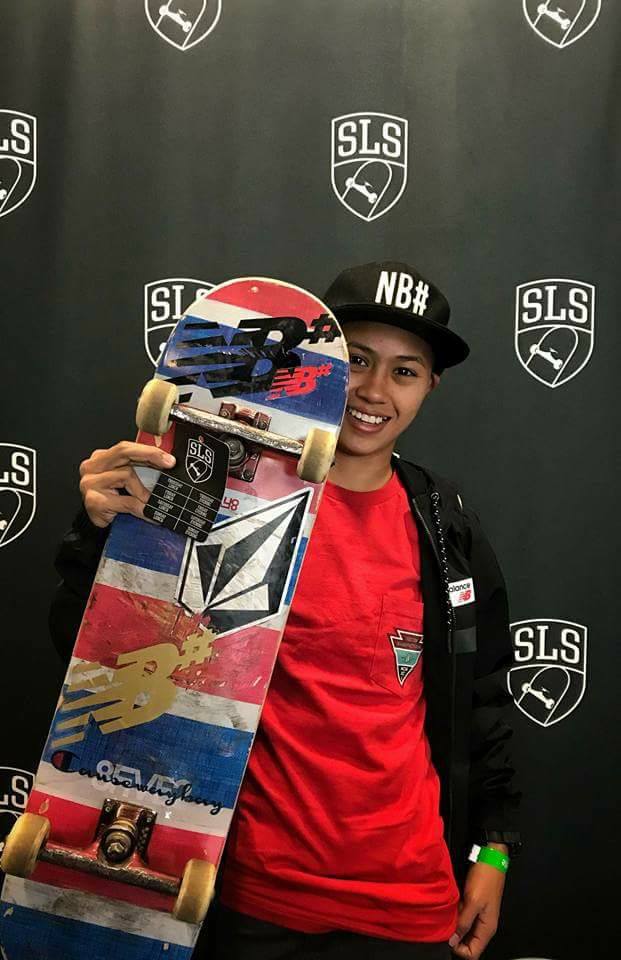 Margielyn, or better known as Marge in her close circle of friends, shares that competing in the SLS is her very first foray into the international stage – and in the skate world’s biggest stage no less. For context, Street League Skateboarding is basically the Superbowl of skateboarding, boasting the biggest purse prize money than any other professional skateboarding tourney. Didal is not only the first Filipino, but the first in all of Asia to qualify for the said competition, which was originally held in Las Vegas, Nevada. SLS was born when founder Rob Dyrdek grew frustrated with the way most professional skateboarding competitions were being handled, and to help the sport grow worldwide. 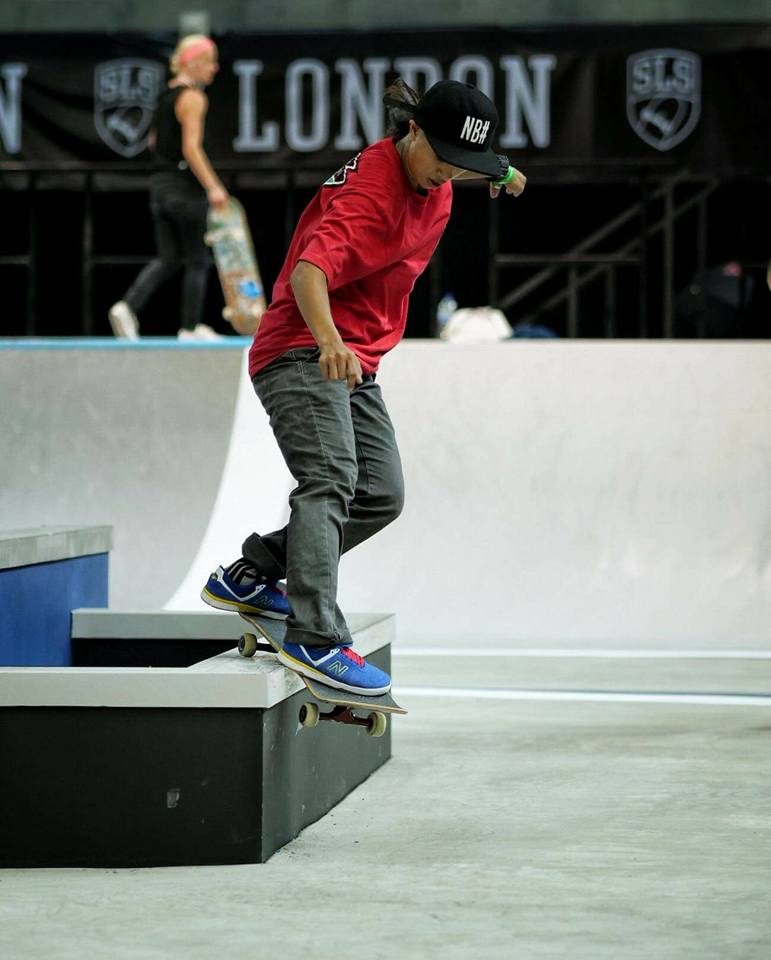 Like Dyrdek, Didal has also identified flaws in the current state of her sport, especially in her hometown of Cebu. Marge has expressed her frustrations with the local skating scene. With the evident lack of skateparks whether in Manila, or in cities like Cebu, skaters are left to fend for themselves, and to carve their own space – in street curbs, where they are at the mercy of moving vehicles, in parking lots, where they are often driven away by security guards, and other areas filled with skatestoppers, where they are injured by the deterrent device. Marge finds the situation unfortunate. She hopes the government would take skateboarding as a serious sport, in order to give the talented kids on the street a chance to bring home the country’s first Olympic gold medal, since skateboarding is bound to be an Olympic sport in the 2020 Tokyo Games. 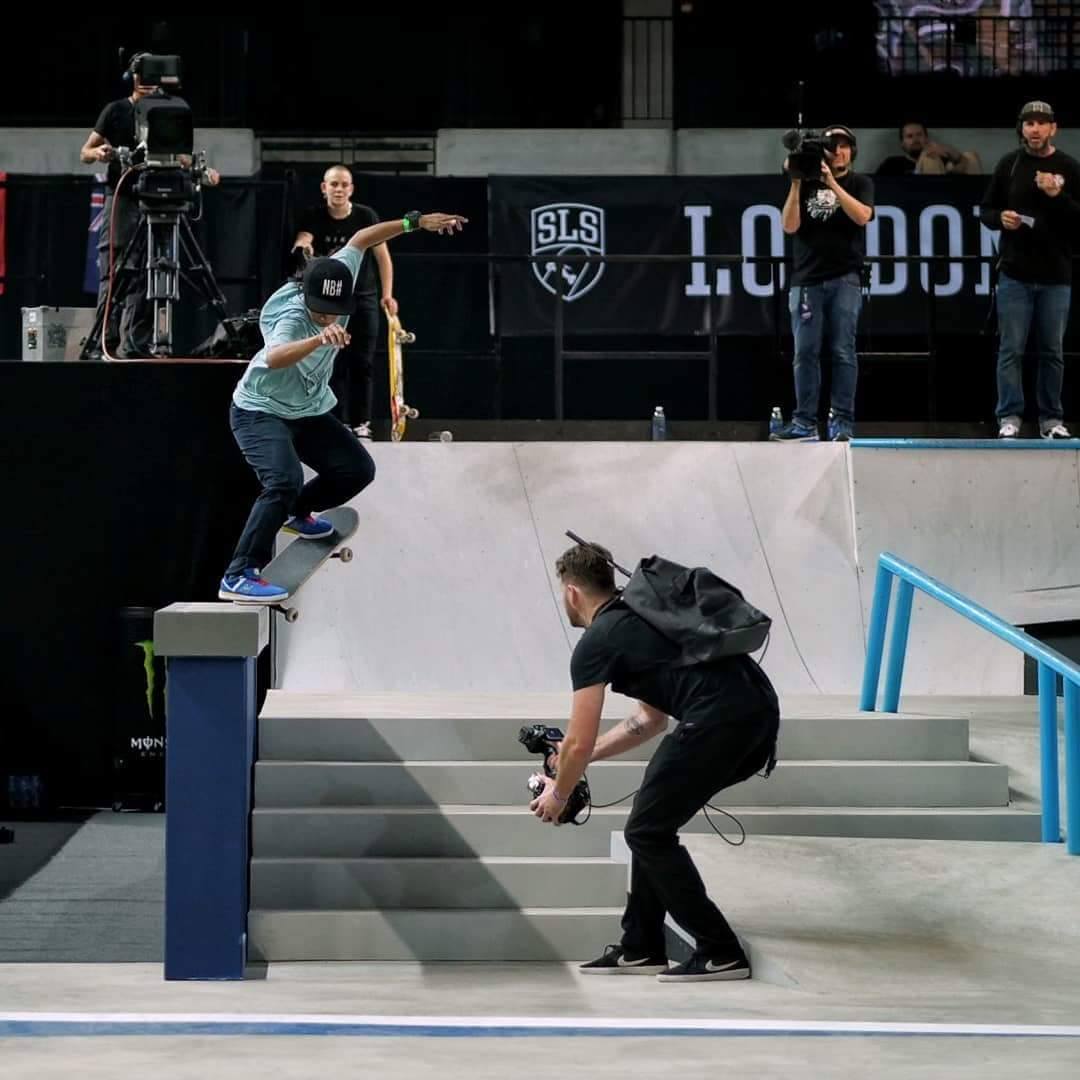 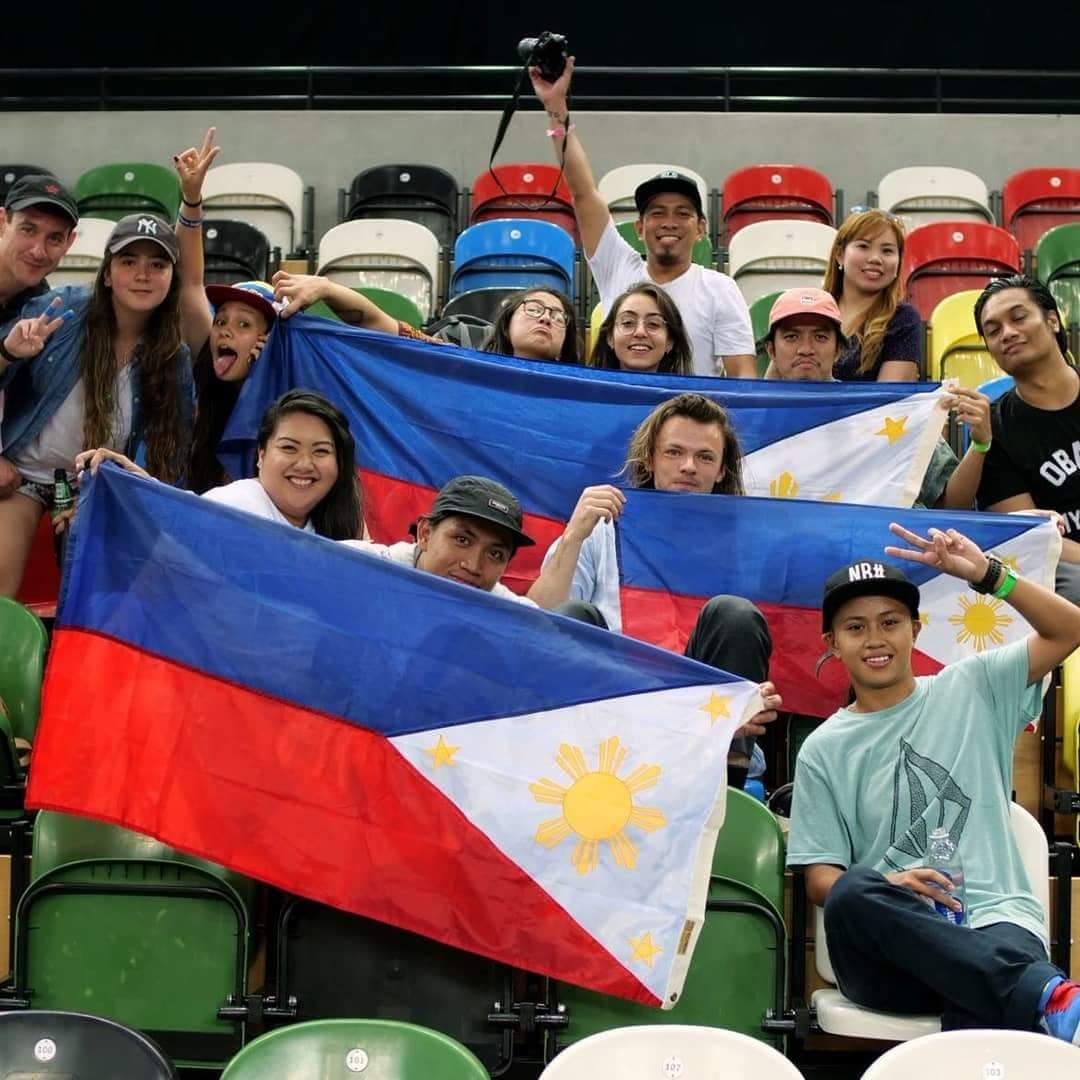 For her, gender, age, and social status are erased once you hop on the board and have fun.

Being a girl in a male-dominated sport does not bother Didal at all. For her, gender, age, and social status are erased once you hop on the board and have fun. The Cebuana makes sure to enjoy herself and leave her fears behind as she rolls away. In August, her and wheels are taking her, and our national skateboarding team to Jakarta, Indonesia, to compete for the Asian Games. Skateboarding has certainly given her life the 360 flip, and a bright future to skate through.

SHAREA couple of months ago, Dunkin’ Donuts released their coffee-scented candles that shook...

SHARE“Singapore is so hot. Come in and enjoy the aircon,” Peik Lin’s mom...