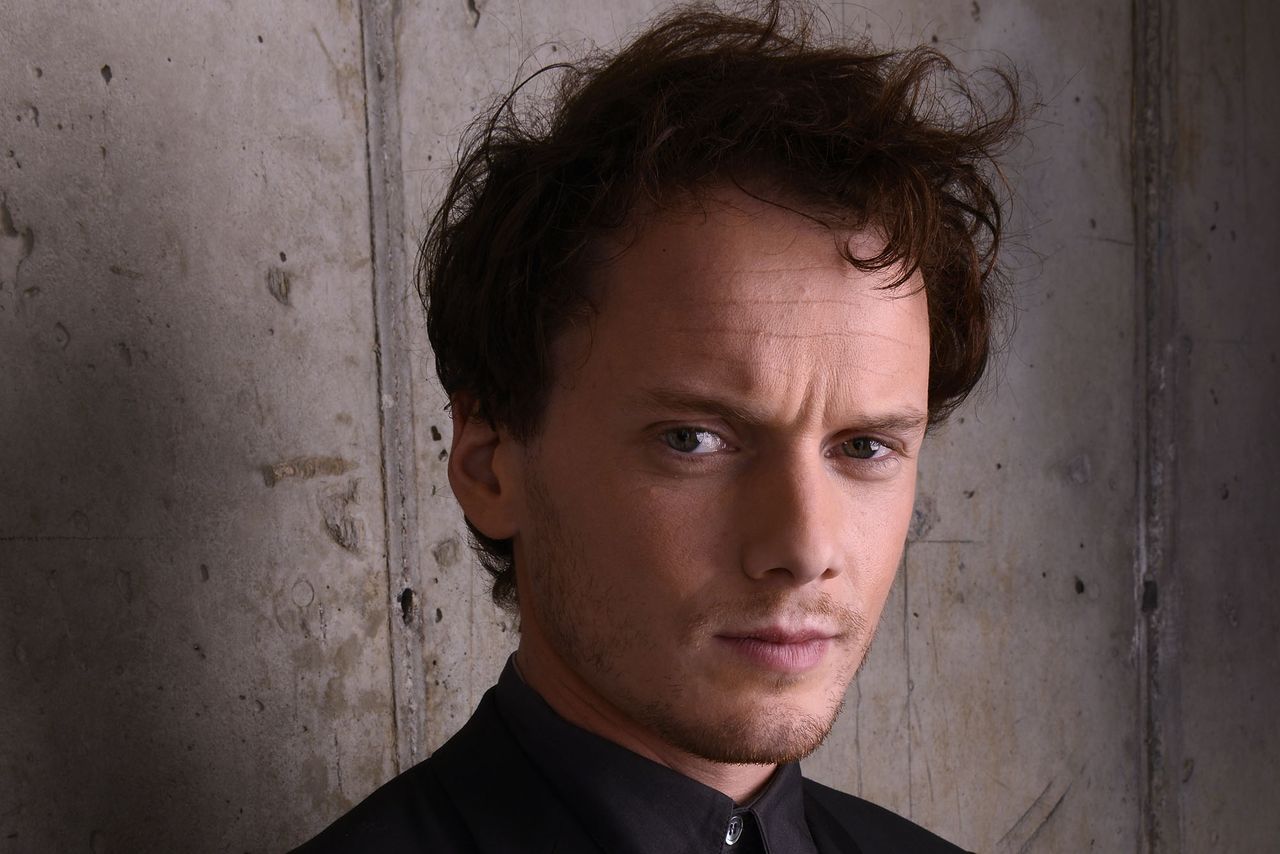 Actor Anton Yelchin, best known for recently playing Pavel Chekov in the rebooted Star Trek film franchise, was found dead in the driveway of his San Fernando Valley home on the morning of Sunday, July 19. Yelchin’s friends and costars were concerned when the actor did not show up to rehearsals on Saturday evening. According to a statement released by the LAPD, the 27-year-old actor was found pinned between his Jeep Grand Cherokee and a brick mailbox pillar, which was attached to a security fence. Upon closer inspection, it appeared that Yelchin exited the car momentarily, perhaps to close the gate behind him. According to TMZ, The car was still running when they found him and authorities noticed that the car was shifted to neutral.

The actor, who immigrated to the United States as a child, got his first taste of acting when he appeared in an episode of ER. He then transitioned into teen roles in movies such as crime-thriller Alpha Dog and the comedy Charlie Bartlett, before being casted in 2009’s Star Trek.

Director JJ Abrams, director of the Star Trek Franchise, wrote a heartfelt message which many of Yelchin’s friends and colleagues echoed on social media. 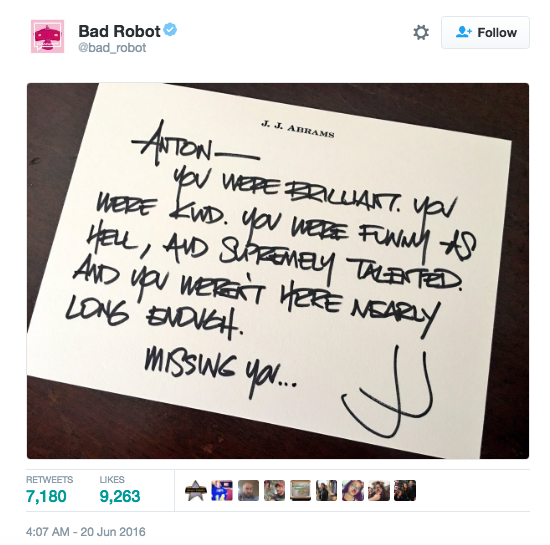 I am utterly heartbroken about this terrible news. Anton Yelchin was a gift to this world. My thoughts and prayers are with his family.

Anton Yelchin was one of my best friends. Can’t say anything that conveys what this feels like

Anton was a sweetheart. Absolutely a great creative partner and artist.

His passing was sudden and too soon. Yelchin’s death serves to remind us that no matter how young or old you are, we all will leave in the end. The most important thing we can do in the meantime is to leave something good behind. For Yelchin, he left us with a filmography that spanned a wide variety of genres, from the indie films such as Like Crazy, to high-profile blockbusters such as Star Trek, and its sequels. Beam him up, Scotty. He’s done here and he’s done well.

Star Trek: Beyond is Anton Yelchin’s last feature film and it will be released on July 22.

SHAREAt over 96 percent of returns on the 2019 midterm elections transparency server as...