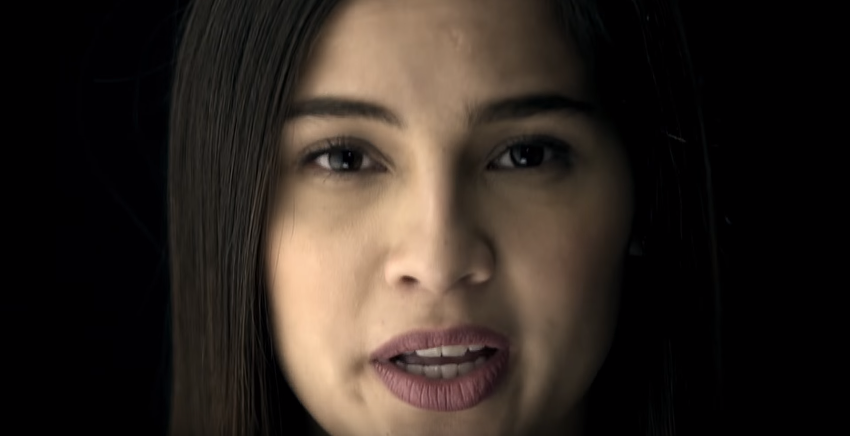 It’s not one of our country’s most pressing issues at the moment (we have a lot of stuff on our plate right now with the incoming president) but the state of mental health services in the Philippines is still a very big deal.

This is why the Philippine Psychiatric Association (PPA) has put out a new campaign to petition the passing of the country’s first ever Mental Health Act in Congress. The PPA has tapped various celebrities—including Scout cover girl Jasmine Curtis-Smith, Rico Blanco, Ramon Bautista, just to name a few—to be the faces of the campaign, highlighting the country’s biggest mental health problem: that we don’t really have the best anything for mental illness sufferers.

The Mental Health Act seeks to give new mandates to the DOH, the Commission on Human Rights, and local hospitals regarding mental health care. It will also set up a Philippine Mental Health Council and a National Mental Health Care Delivery System that would help develop mental health and psychiatric services in communities everywhere in the country, not just in Metro Manila or other urban areas.

Mental health is still not a focus not just here, but in a lot of countries around the world. We know too many people with mental illnesses and issues and too few on what it actually does to them. Some of us might even be walking around with issues we’ve merely chalked up to moods or how we just are, and the worst of us may have already lost friends and family to it. Institutions such as the World Health Organization and the Department of Health have found that there is a problem here (the DOH found, in their Adolescent and Youth Health Program, that intentional self-harm is the ninth leading cause of death of people 20-24 years old) but honestly, it shouldn’t take a study to tell you that.

The act ultimately wants mental illness and disabilities to not be as big a burden to people. One of its most important provisions is the right of those with mental health needs to “be protected from torture, cruel, inhumane, harmful, discriminatory, or degrading treatment.” Upon reading the bill’s text, we found that it really is more of a law that would set the foundation for better mental health services; we just wish there were more concrete provisions about mental health needs in other actual environments (schools, workplaces, etc.), but it’s a start.

Although it’s not going to immediately change society’s overall attitude to mental health problems, passing this bill into law when Congress starts back up again would be a great step in that direction.

If you’d like to get behind this or know more about the Mental Health Act, head on over to their site here.

SHAREIn the middle of 2019, a portion of the world’s population turned into...

This Video Captures The Pure Bliss of Cloud 9 In Siargao

SHARECloud 9 in the teardrop-shaped island of Siargao isn’t really a well-kept secret...

SHAREMakeup-wise, we’ve seen it all. There are highlighter eyeliners, a Kanye beauty line...