What is it with Manila weather that you roll up your jeans and shirt sleeves during the day and end up wearing a raincoat in the afternoon? What did we do to deserve this weather? I’m sure there’s a listicle out there somewhere that lists down sartorial styles you can switch up between this temperamental brat of a sky, but the truth of the matter is, you’re not going to stay fresh all day unless you’re indoors.

So here’s to us avoiding going outside. We’re currently busy accepting our interns for the summer, doubling down on our next collection of clothes, and of course, our next issue. We need all the help we can get. Which is why we’re thankful that we have a brand spanking new addition to the team: Introducing our newest member of the team, Celene. Cue the classroom chorus of “Hi, Celene” the only way a classroom can. Say hello, friends.

Heroes of the Storm — Okay, not in any way new, but I’ve been getting back into the simplest MOBA ever just because Blizzard’s stepped up their shit since I stopped playing it like a year ago. I wouldn’t say everything’s better, but all the freebies they’ve been giving away (on both this and Overwatch) have made it more fun. 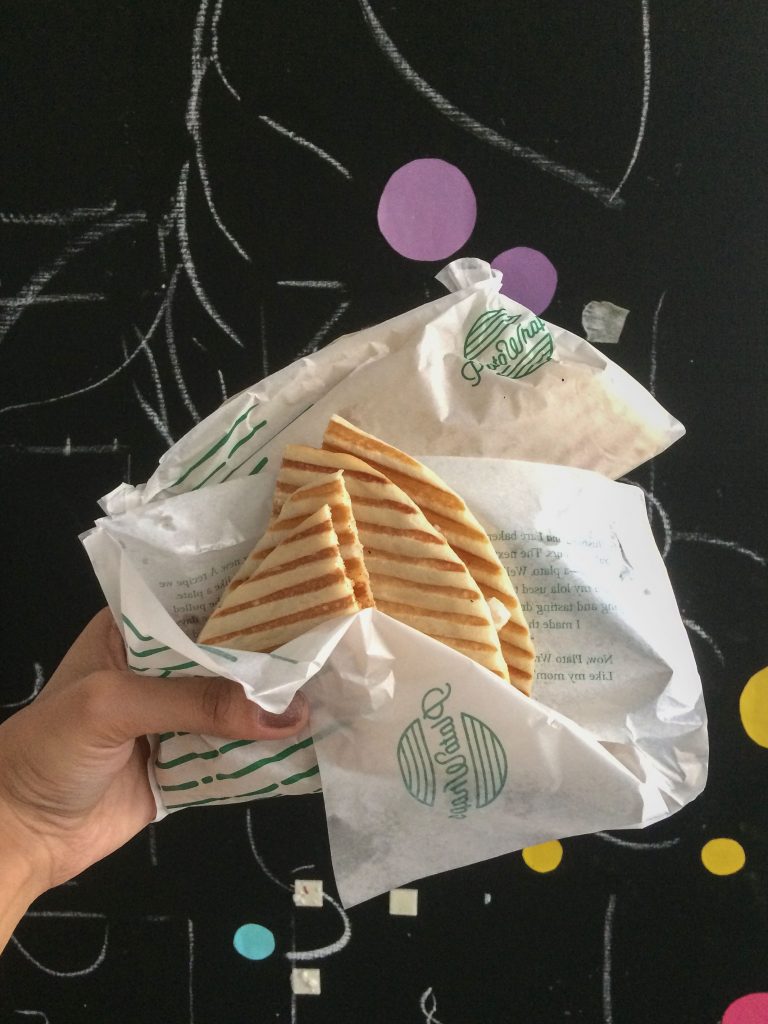 Plato Wraps’ Peri Peri Latino wrap — Easily the tastiest, most striking flavor they’ve had in a while. Go check that out. 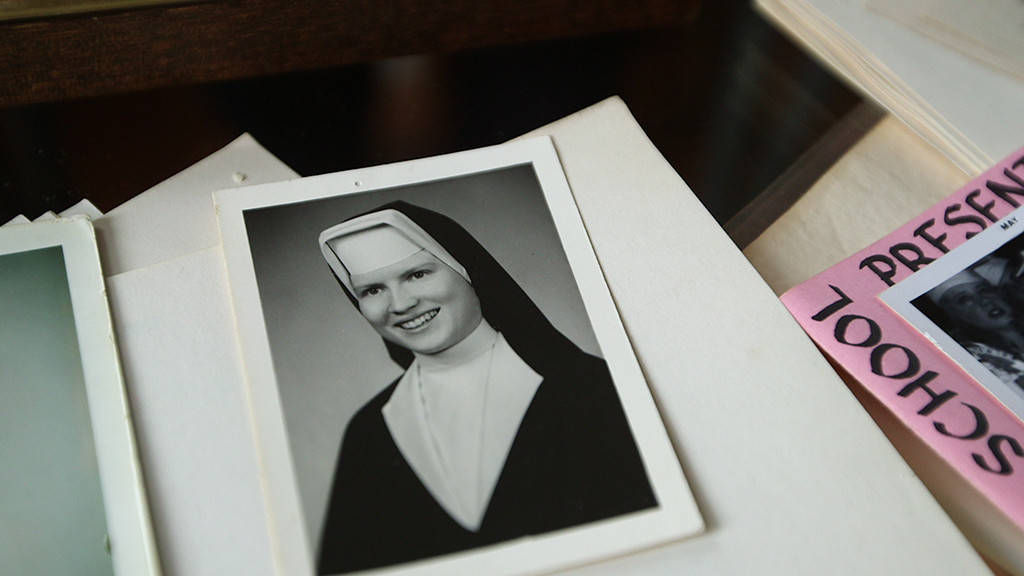 The Keepers – I started watching this because my officemates wouldn’t quit buzzing about it. It’s a spectacular documentary series about corruption in society and the church and the after-effects of sexual abuse, but it’s really heavy. I can’t finish it in one sitting because the subject matter is too much for me to bear. It really is quite something and I agree that things like this need to be discussed out in the open.

Colossal – I walked into this movie thinking it was a light comedy film, basing from what I saw in its trailer. Man, this got dark real fast–I guess that’s what you have to expect when the main character’s got total control over a giant monster destroying the city of Seoul. Though it took an unexpected turn in its second half, I thought it was still a really fun and smart movie. Anne Hathaway is great here. I’m not sure if Colossal is still showing, but if it is, please watch it! It just isn’t being discussed enough on social media. Hype this movie up, guys!

Merry Moo Orange Chocolate Ice Cream – I handle another magazine aside from Scout and our EIC for that mag gave us numerous pints of ice cream by Merry Moo. Apparently, they just released some new flavors and we got to try all of them. My favorite one is orange chocolate. It’s sweet but not too much, and the citrus flavor gives it a nice balance between zest and indulgent cocoa. I finished it in one go and shared it with absolutely no one in the office. Sorry not sorry.

Skam’s official playlist on Spotify – My friends and I have been obsessing over Skam the whole weekend. And while we’re waiting for the fourth season to end, we try to nurse our feelings with this playlist complete with all the songs from the show. It’s a whole variety of music, from Norwegian hip-hop to Justin Bieber. We’re just so obsessed that we’ve been googling ticket prices from Manila to Oslo. 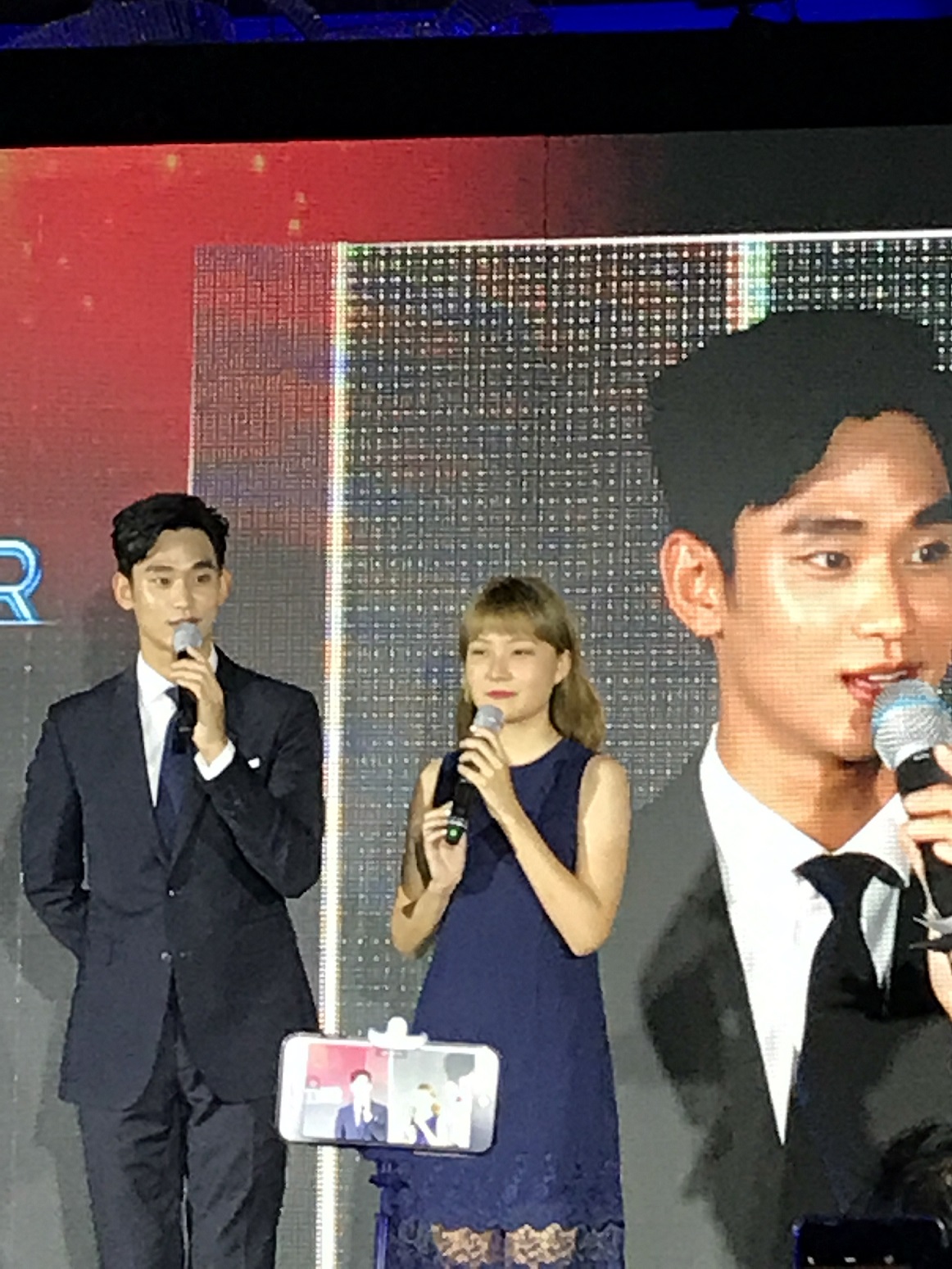 Kim Soo Hyun at the Samsung QLED TV launch – Last Friday, I got to see THE KIM SOO HYUN from My Love From Another Star and The Producers. I had a huge crush on him like around two years ago and I can’t believe I actually saw him in the flesh!! Forgive my super zoomed in lowres photo because it was hard to maneuver among a sea of fangirling people. Super thanks to Samsung for bringing him here even just for a while. I really wish it was longer though!!

Windfall by Jennifer E. Smith – I’m trying to bring back my old reading habits from before so I’m basically just grabbing anything I can read and finish it in a week or two. This is the last book I’ve finished and the story is just super light and will make you feel good when you read it. If you’re looking for a story to keep you on your toes, this book is a must-read.

Psycho de Maoy BBQ party at Suez & Zapote – If anyone knows how to throw a party, it’s these guys. Local street wear brands WSH, TCMF, Romances Tailor-made and Strap got together last Saturday to release their collab-made collection “Psycho de Mayo” consisting of tees and caps. I had just lost my favorite white cap so I’m dying to get my hands on the Psycho de Mayo cap in white; the naked psycho skating lady is absolutely priceless. 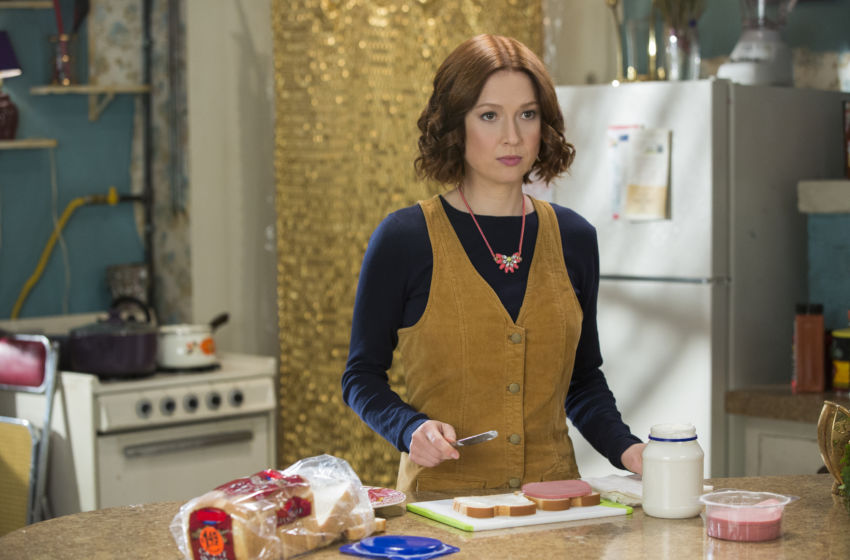 Netflix’s Unbreakable Kimmy Schmidt Season 3 – The third season of the Unbreakable Kimmy Schmidt came out on the Friday before last week, but I had just watched it (and in one sitting). I’ve been bumming on my friend’s now ex-boyfriend’s Netflix account so, you could see why it took me a whole week to finally watch this. This season focus’ more on character developments of Kimmy’s friends so I’m pleased to see Titus Andromedon grow. Call me emotional, but I actually cried in one of the episodes, but I won’t tell you which one!

OWFUCK – “Sa Totoo Lang Remix” feat. Toney Chrome – Young trap lords OWFUCK is back with another MV, and I wasn’t mistaken when I expected nothing less than primo bars over a hard beat. The visuals were a plus. I just can’t get enough of these guys. Sidenote: I wasn’t at Boiler Room last Saturday but I heard some people got turned off when OWFUCk took the stage that night. To those people: you’re missing out. Big time

thisbeing_ – soft hands LP – Listened to this last night while I stared at my ceiling. Made my brain give me good dreams, I think. I don’t remember what my dreams were. I just felt a little better this morning. All of the songs in this project put me in that mood, you know? The contemplative kind. 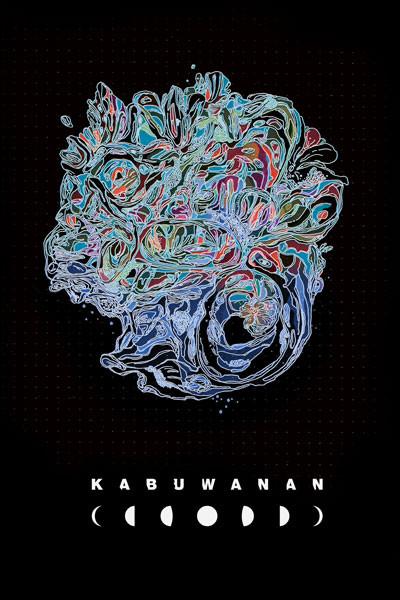