Eco-bags, metal straws, and tumblers are the new essentials in a millennial’s bag. Environmentalism has reached the shores of all generations because Mother Nature is in dire need of help. Albeit a little bit late considering the loud cry of the environment, this trend begs not to just be a trend that fades overtime.

In a feature by The National Geographic, a heartbreaking Pasig River is seen through a bird’s-eye-view. Considered as one of the most polluted rivers on Earth, barely any water is seen as a gigantic amount of trash piled up and resurfaced covering the river’s entirety. According to the same site, the Pasig was declared biologically dead in 1990, and in 1999 the Pasig River Rehabilitation Commission was formed in hopes of cleaning up the river. 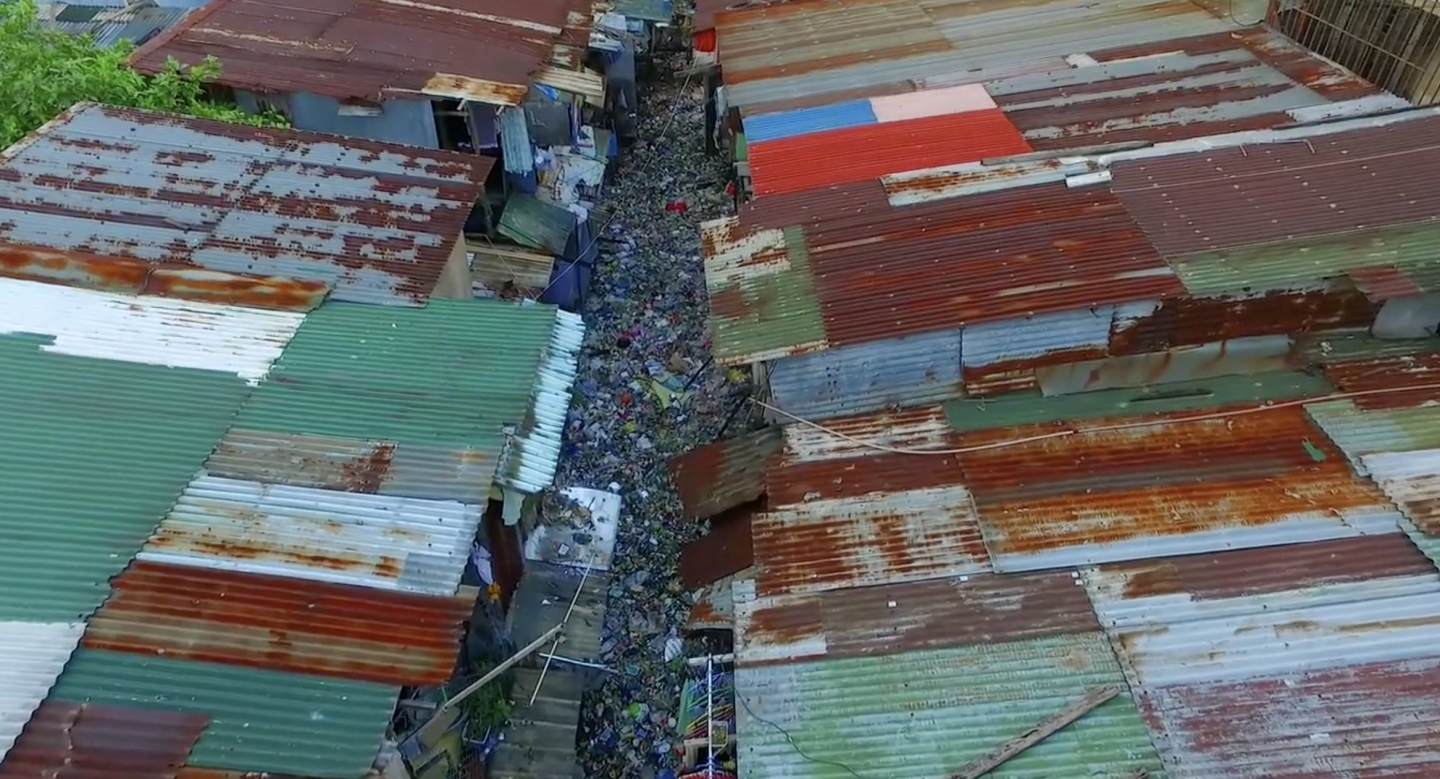 In the paper “The presence of microplastics in commercial salts from different countries,” researchers sampled sea salts to test the presence of microplastic. Sixteen out of seventeen samples tested positive from eight countries: Australia, Japan, Portugal, France, Malaysia, Iran, New Zealand, and South Africa. Although the current effect of this is “negligible,” the paper suggests that increased use of plastic throughout time will worsen the case, and reach “products from aquatic environments.”

Intrigued by this premise, GMA Public Affairs explored it more in an episode: “Born to Be Wild: Could we be eating plastic?” The TV Show talked to Dr. Jose Isagani Janairo, an expert on microplastic, to conduct an experiment on Philippine salt samples, and the results are concerning. Out of four diverse samples (land-dried salt, washed, cooked, and market salts), all contained microplastic.

Although this news is frightening, let’s hope our actions are not all for naught. On a brighter note, there’s recent news report by the Inquirer that the river has been finding life with species such as “the hardy janitor fish and tilapia, migratory birds and hyacinths.”

Photo grabbed from The National Geographic