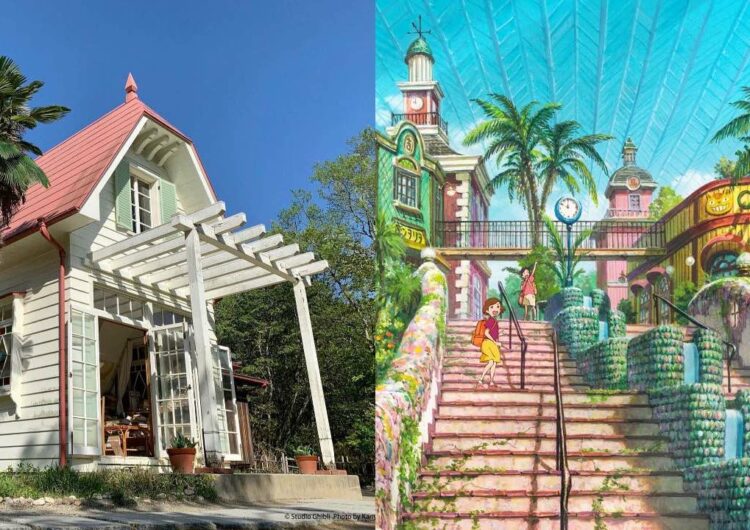 Anyone got spare tickets to Japan? The long-awaited Studio Ghibli theme park is opening its gates, and yes, there’s now an official date attached.

After previously teasing a Fall 2022 opening, the Ghibli Twitter page announced its park debut on Nov. 1. alongside a grinning Totoro from the 1988 Hayao Miyazaki film.

Located at the Expo 2005 Aichi Commemorative Park in Nagakute, Japan, the 200-hectare park is divided into themed areas, with each based on a Studio Ghibli film. “My Neighbor Totoro” will be the first main section to open, including Dondoke Forest. Other spots will almost make their debut on Nov. 1, such as Ghibli’s Grand Warehouse and Hill of Youth.

The themed area will be followed by “Princess Mononoke,” “Kiki’s Delivery Service,” and “Howl’s Moving Castle,” which is set to launch next year. According to sources, the final sections will open by the end of March 2024.

Along with the date announcement, the Aichi Tourism Bureau also dropped a trailer that peeks into the prefecture’s notable spots, including the park. Surrounded by lush greenery, visitors can soon spot the life-sized house of Satsuki and Mei from “My Neighbor Totoro.”

But fair warning: Don’t expect a huge rollercoaster to pop up at the park anytime soon. Variety reports that rides will be kept low-key and that there are no plans for anything large-scale. Visitors can enjoy a leisurely stroll in the nature trails instead. Very Ghibli, if I must say so myself.

For more info on the theme park, check out its official site here.

These UP-designed sanitation tents are free for the public

SHAREThe iskos and iskas of the nation are really coming through for us...