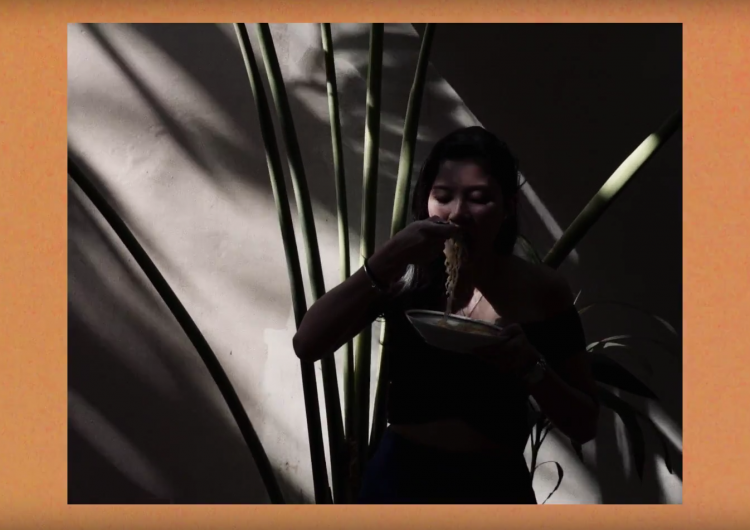 LA-based electronic musician Mark Redito, formerly known as Spazzkid, has a visual surprise alongside an ambient track. “Never Letting Go of this Moment” captures the metaphorical supercut of Mark’s struggles on making it as a musician in Los Angeles. It’s a mental note to passionate young dreamers everywhere that are trying to make it in their individual scene. But more than that, it’s a tribute to his sister that got his back from start to finish.

Although following creative pursuits is never the easiest task, he immortalizes the feeling of late night banters and their light-hearted moments over instant noodles. The description contains a personalized and an intimate insight from Mark himself. “I remember feeling hopeless during that time,” he writes on the description of his music video. “I moved to California to follow my dreams of becoming a musician but I felt like it was going nowhere. I was hitting dead ends and I wasn’t sure of my own musical direction. Some of my family members thought that I was wasting my time pursuing such an elusive career.”

“I recall telling her that, I really want to make this music thing work. She responded by saying, You can do this. You were made for this. It has always been in you. That gave me a surge of hope,” he continues.

Watch the music video above directed by Dominic Bekaert and get ready for the onset of emotions. What do you think of Mark’s new drop? @ us at @scoutmagph

SHARERight in the wake of BTS donating $1 million to Black Lives Matter,...

It’s like Seo Dalmi of “Start-Up” is the culmination of Suzy’s self-growth, and...

A signed copy is on your radar, too