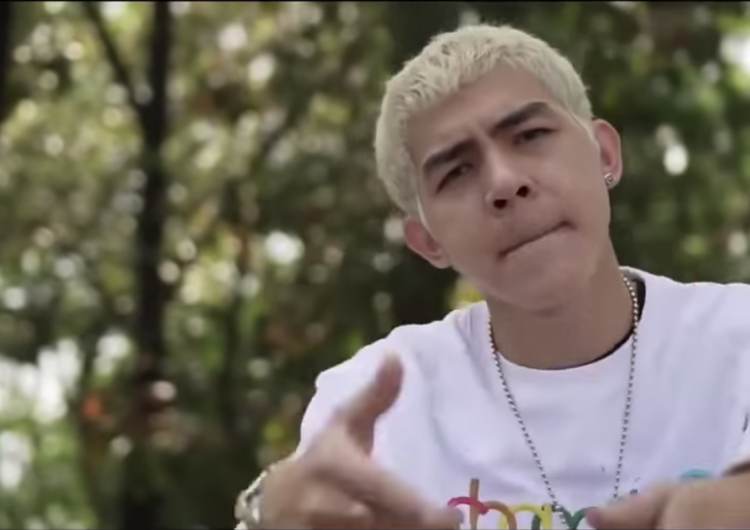 Nothing bears more power than a Filipino political jingle. Is it powerful in a way that it delivers campaign promises with the sickest beat? Of course not. What it can do is send an earworm to a nation that will drive them to an inescapable earworm.

We swam a sea of garbage in Manny Villar’s “Naging Mahirap” jingle, passed the joint with Mar Roxas in “Daang Matuwid,” and now we shoot hoops with Bong Go in his “Hayaan Mo Sila” parody jingle featuring Ex Battalion.

Ex Battalion posted the music video for the campaign jingle just in time for the Special Assistant to The President’s birth week. Racking up a heaping 1.7 million views within one week, it’s also racking up a million questions from us. Why does it begin with President Duterte casually hyping Bong Go in a press con? We don’t know. Why was it posted as a birthday greeting from Ex B? And lastly, will his three-point shooter skills save our nation? Filipino political jingles should be questionable in every shape and form after all.

“Masipag, simple lang, ‘di mayabang.” We’re guessing hiring a top charting rap group to rap his resumé is an implication of how modest he is. The video is simply a montage of the SAP’s selfies, political “achievements,” his baller moves in the court, and a glimpse of the boys from Ex B. There’s also a threat that the equivalent for not voting for him is equivalent to tipping the country off a cliff. If that doesn’t make you tick the ballot, then it’s easily understandable why.

Political jingles aren’t the best way to win the nation’s heart. It does win you a slot in everyone’s local ironic meme page though. There’s a lot of factors why it isn’t the best move for SAP Bong Go. Regardless of the campaign being posted by the rap group first, it’s not really a great demonstration of how slick he is. Everything is on the nose. The campaign barely says anything about what he wants for the country. But you know what? At least he parodied a song that half of the country is already sick of hearing.

Bong might win the election through the powers of the Battalion. If he doesn’t, thank everything that’s holy for God has not abandoned us. If he does, then what’s new with not getting what we need?

Is this new jingle worthy of your meme page or does he have your vote? @ us @scoutmagph

SHAREWhen most were too busy preparing for the 2012 apocalypse, I spent mornings...