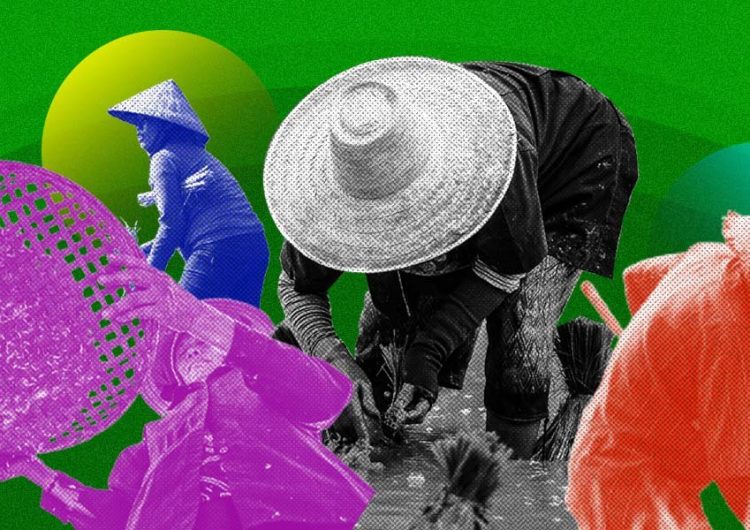 Local farmers, a.k.a. the backbone of our country, have never had it easy—what more during this pandemic? With losses due to oversupply and palay prices dropping anew, their source of livelihood has been on the edge. Now that we’re seven months into quarantine, action towards one of the most important but overlooked sectors is long overdue.

This is what led young volunteers Rhaiven Severino, She-Chem Gaspillo, Daniel Augusto and Jerome Pacia to do their part. “I believe that these people should struggle no more to survive. They have been working night and day to provide food for our country, and yet they are the ones going hungry. Farmers are appreciated but undervalued,” says She-Chem.

These four Gen Zs—who actually haven’t met personally—got together on Twitter with the common goal of helping the agricultural sector, especially during this crisis. This virtual collaboration bore a donation drive for local farmers called “Puso at Suporta para sa mga Magsasaka,” a Greenpeace Philippines initiative.

At the end of the day, this project wouldn’t only support farmers financially. This would also be a springboard to more collective action for their sector—at least that’s what we hope for. “Let us heighten the value of our farmers by connecting their dreams with ours. Making a change (at least for this one) is supposed to be a system of reciprocality. We help those who are helping us survive,” says Rhaiven.

Know more about the campaign here.

SHAREWhat does a success story look like? For some,  it’s a bunch of nobodies...