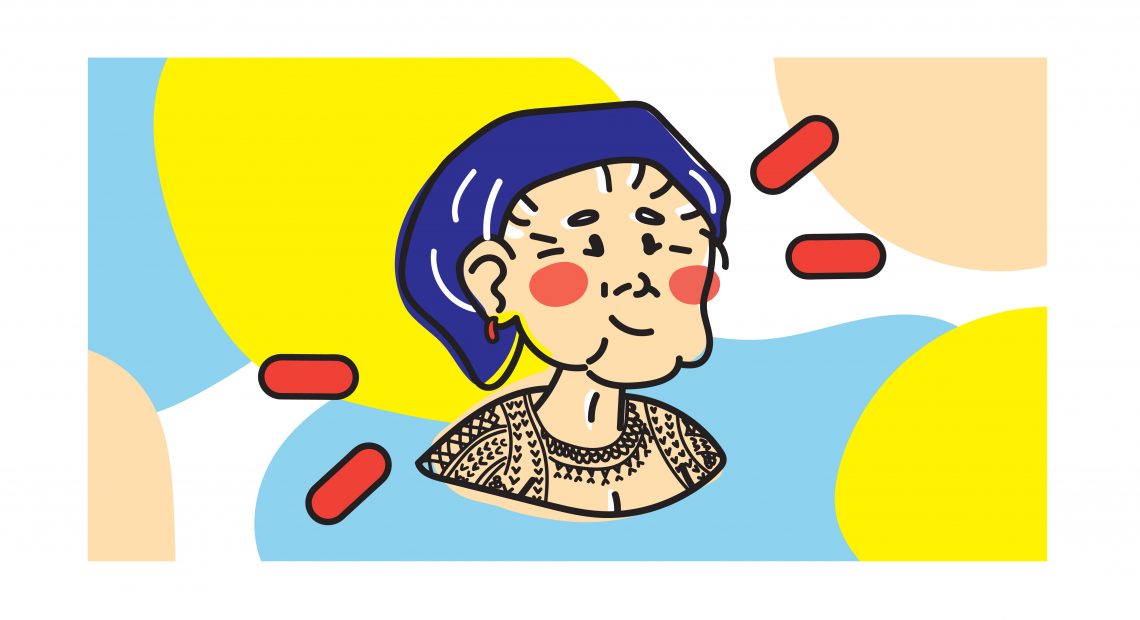 Apo Whang-Od will be conferred the Dangal ng Haraya by the National Commission for Culture and the Arts (NCCA) for Intangible Cultural Heritage on June 25 at the Kalinga Capitol Plaza. The Dangal ng Haraya is conferred to “living Filipino artists, cultural workers and historians; cultural groups historical societies, institutions, foundations and councils” to give recognition to the outstanding contribution in their respective fields.

Whang-Od is known to be the “last” mambabatok, the art of hand-tap tattooing, and has been tattooing indigenous people that are headhunters and women of Buscalan, Kalinga where Whang-od resides. She was the subject of a documentary by American anthropologist Lars Krutak onDiscovery Channel’s Tattoo Hunters . The documentary reached global audience that would result to the increased curiosity and fascination towards the mambabatok.

Now, thousands of tourists, domestic and foreign, take the hours of trek and flock the small village of Buscalan just to get inked by the famed Whang-od. Her influence brought back the enthusiasm for the indigenous art, and made a lasting impact on the culture and heritage of Kalinga.

Last year, a controversy surrounded Whang-od after a photo of her sleeping at the forum went viral. The photo was taken at the 66th Manila Fame trade show, where Apo was invited to and tattoo convention goers. It sparked a conversation on whether Whang-od and her apprentices were exploited by the organizers, on the proper preservation and platform of folk art. Many say that the event was reminiscent of the 1904 St. Louis World Fair where thousands of our indigenous groups where carried out to be exhibited.

SHAREWho would have thought that Tyler, the Creator, would be one of the...