Nope, we’re not going anywhere, but we said goodbye to the weird, hellish year, with a celebratory party.

Our year-ending Scout Socials was all about sending out thanks to everyone who made our third year as great as it was. 2017 was one hell of a year, with a successful Scout Music Fest, sold-out Scout Creative Talks, and fun Scout Campus Tours. We know the year isn’t over yet, but we threw a party like it was our last day on Earth. Because, why the f not? 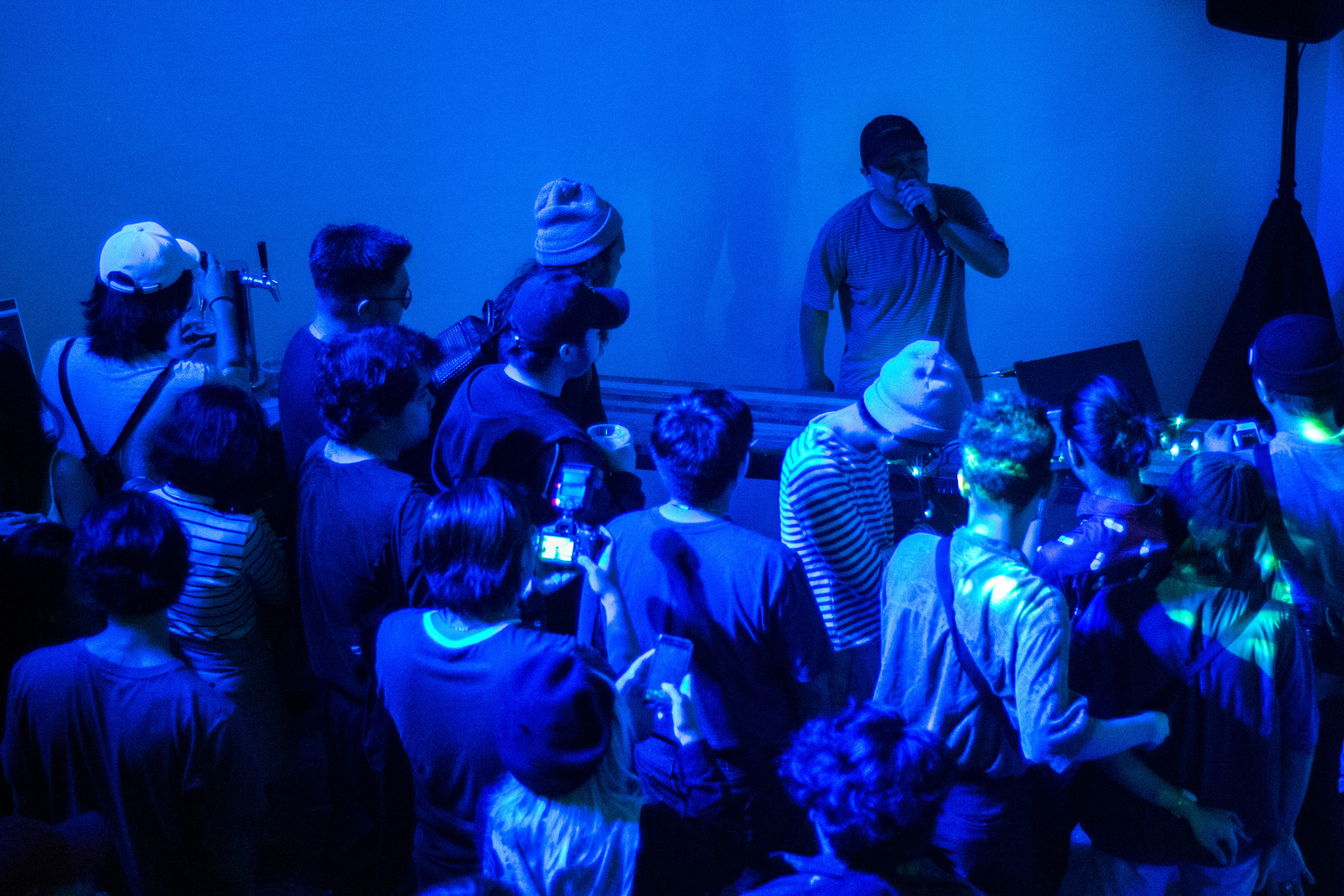 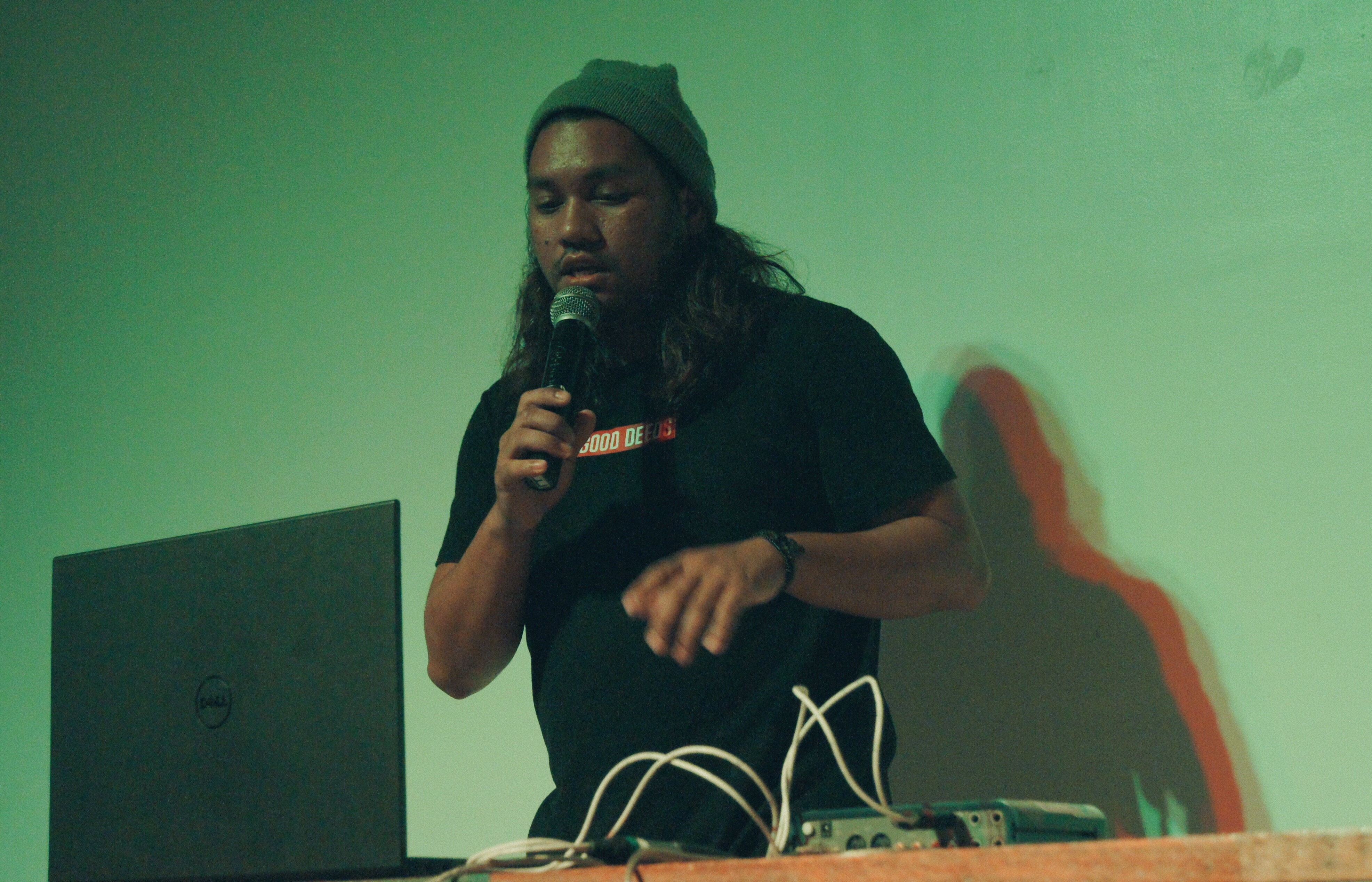 Last Monday, Dec. 4, we asked all our friends to come by Vinyl On Vinyl Gallery at the La Fuerza Compound to kick it and celebrate the end of the year with some A+ music, good looking art, and of course free-flowing booze. Starting at 7pm sharp, the crowd started filling up the venue as soon as 7:30pm when Quezon City-hailing Pixel Collective’s alternative R&B singer Colt took center stage. 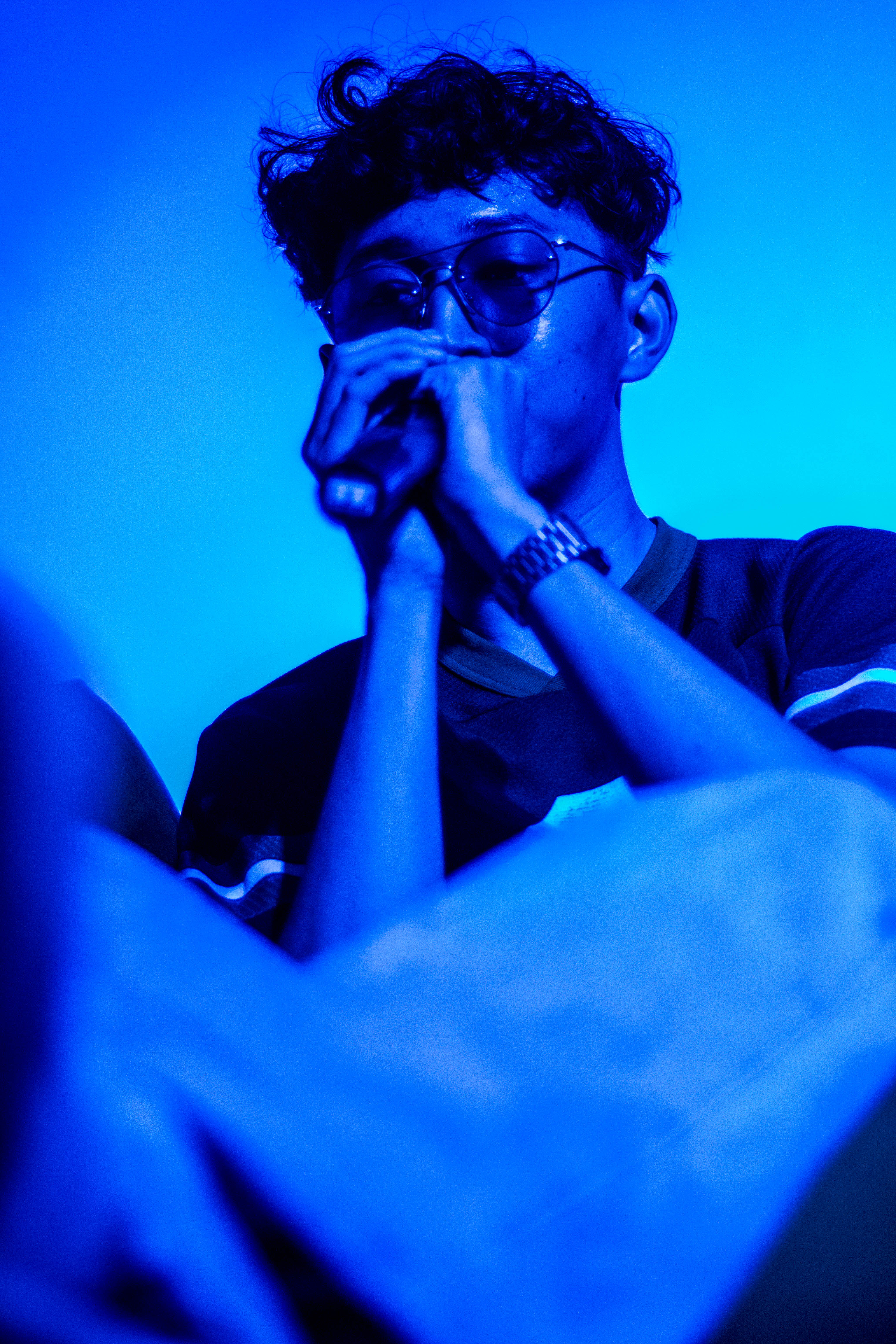 Surrounded by art by Jao San Pedro, Ches Gatpayat, Inah Maravilla, Tona Lopez, and Austere, our friends then got wild and rowdy to sick food-related meme trap by Pure Mind Quiet Heart, before 19-year-old bedroom producer Washere slowed it down with some chill tunes from his latest EP re:home, casually singing while sitting down on his yellow couch he hauled all the way from his hometown in Sta. Rosa, Laguna. Washere also invited Yung Simon and Carl Cervantes for a quick impromptu bit! 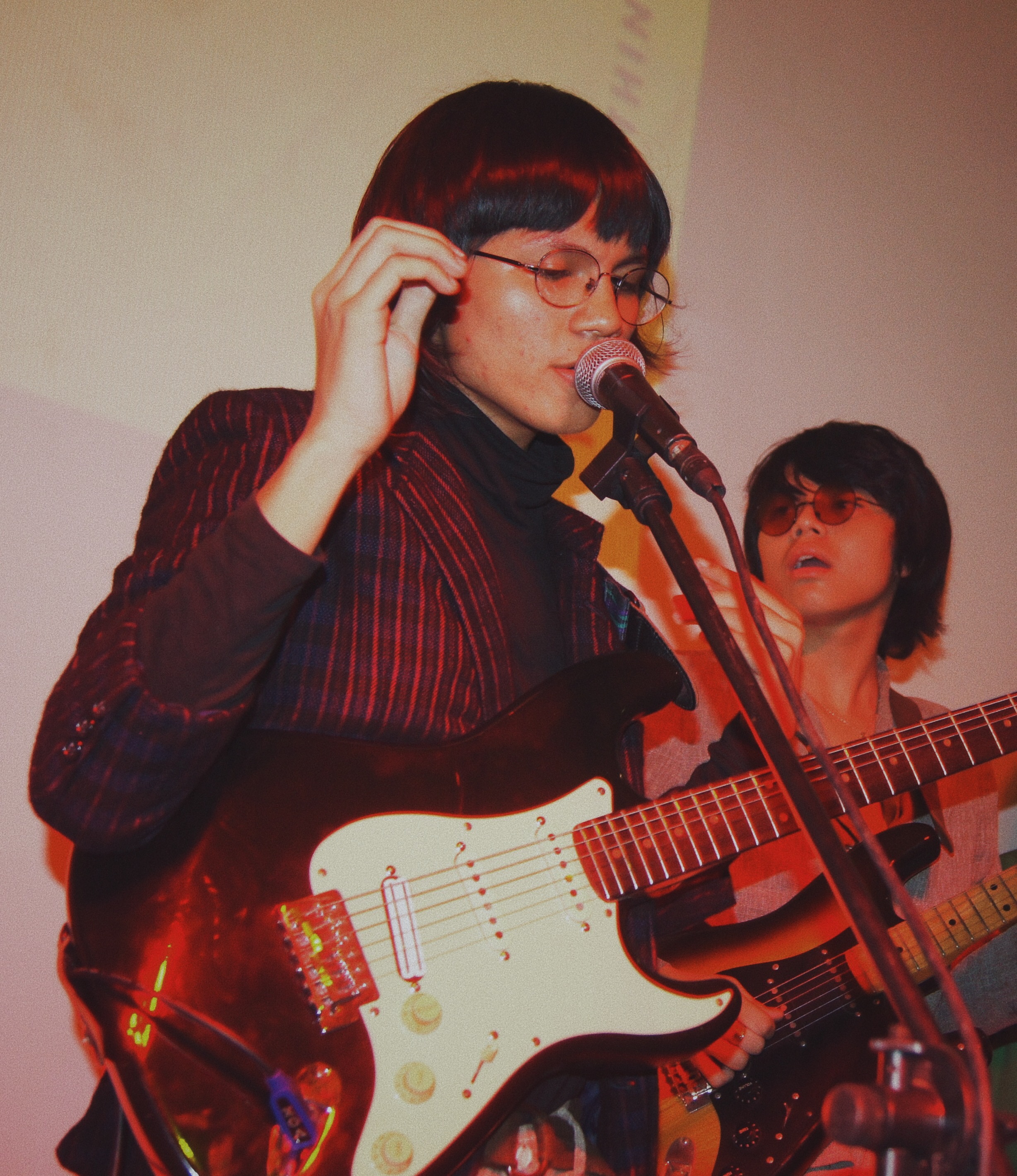 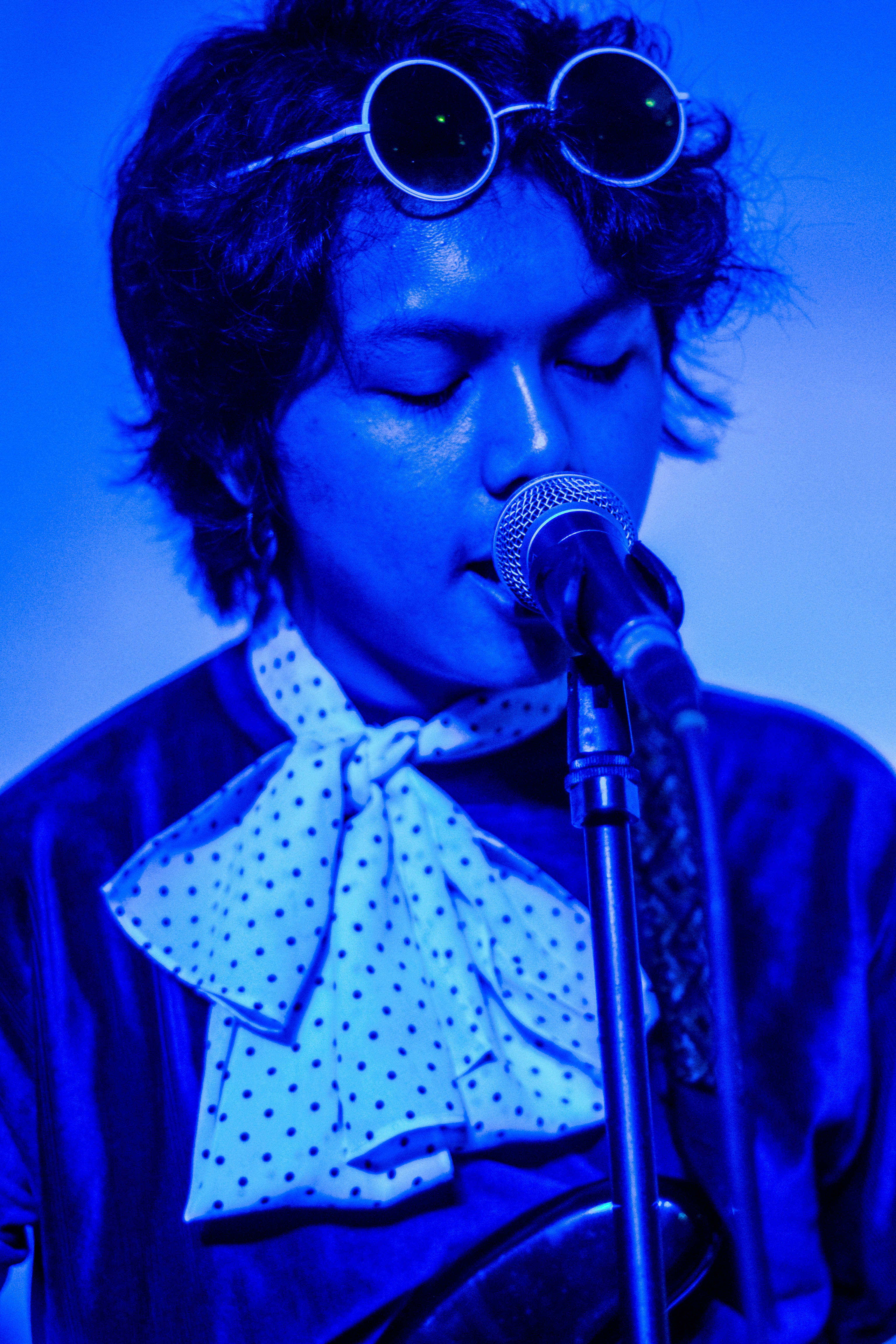 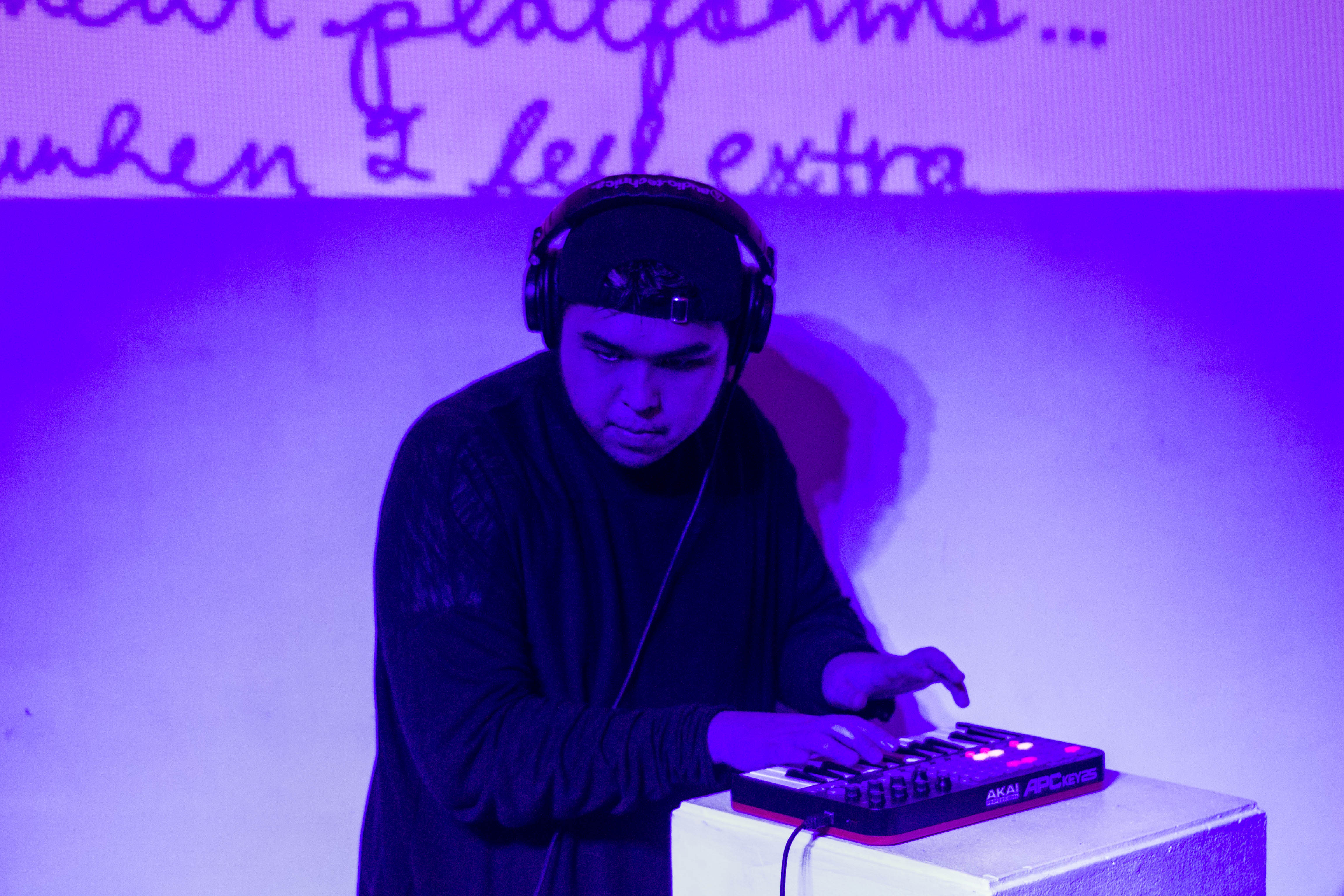 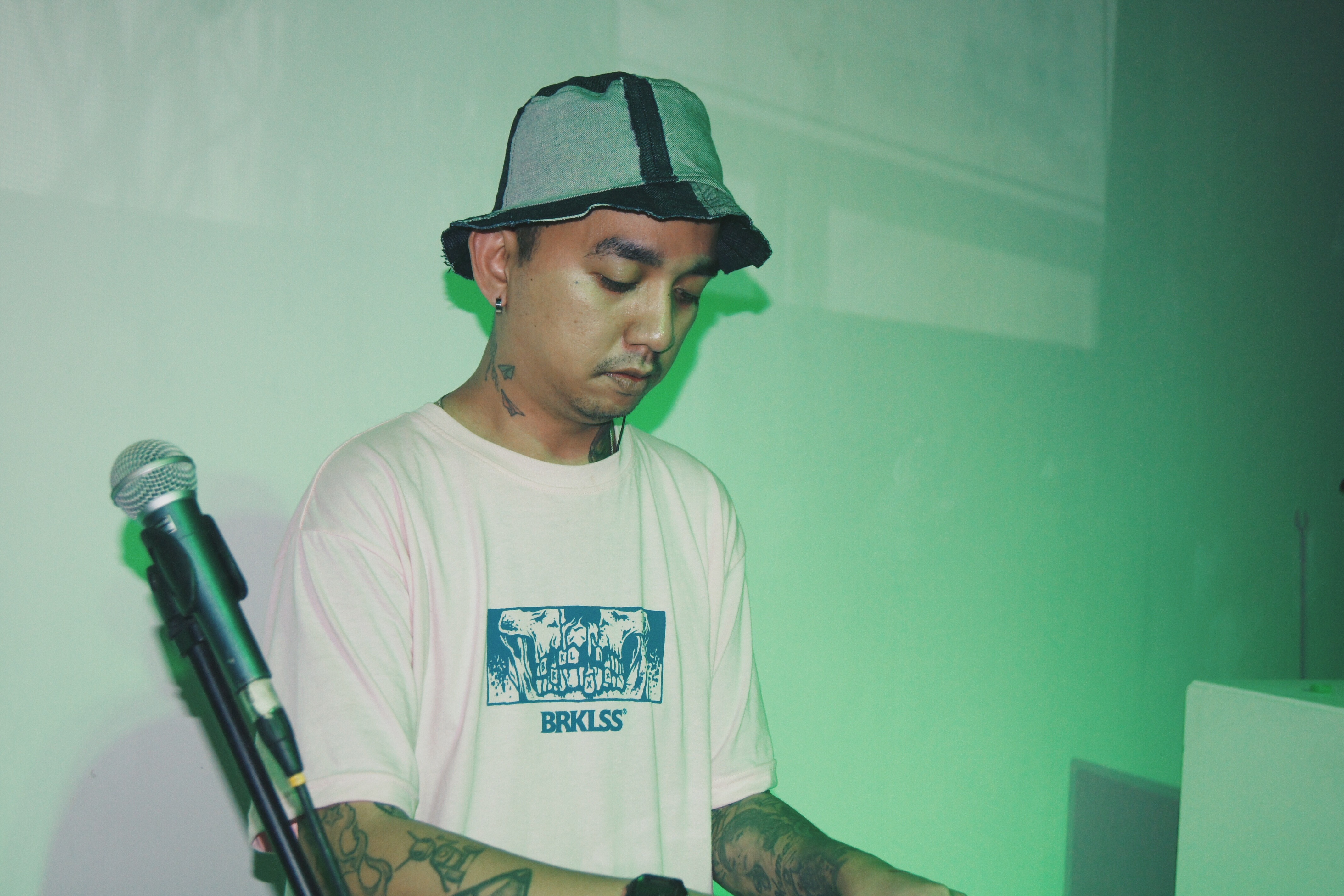 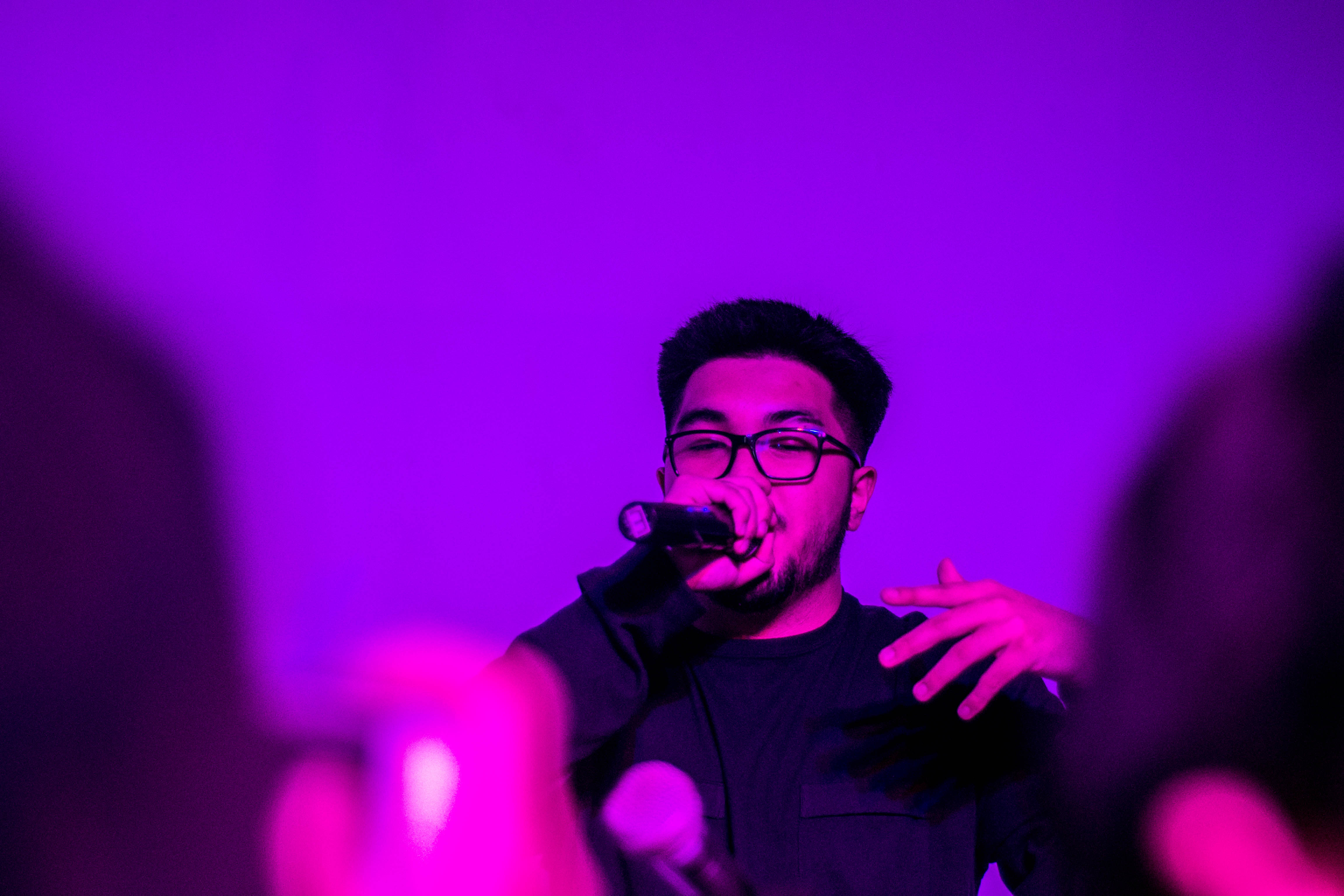 By then, everyone we knew was there to catch IV OF SPADES, Similarobjects, Just Washington, and Zerzac’s set. While some strolled around looking at the art, others grabbed drinks at the mini-pop up bar located just near our Scout x Proudrace pop-up.

“This edition of Scout Socials was special because we invited choice artists to showcase their art in the space,” Scout’s editor in chief Lex Celera says. “These artists are upcoming, young, and they’ve also contributed to Scout in one way or another. [They show] what Scout is all about—being youthful and being open to issues beyond us.” 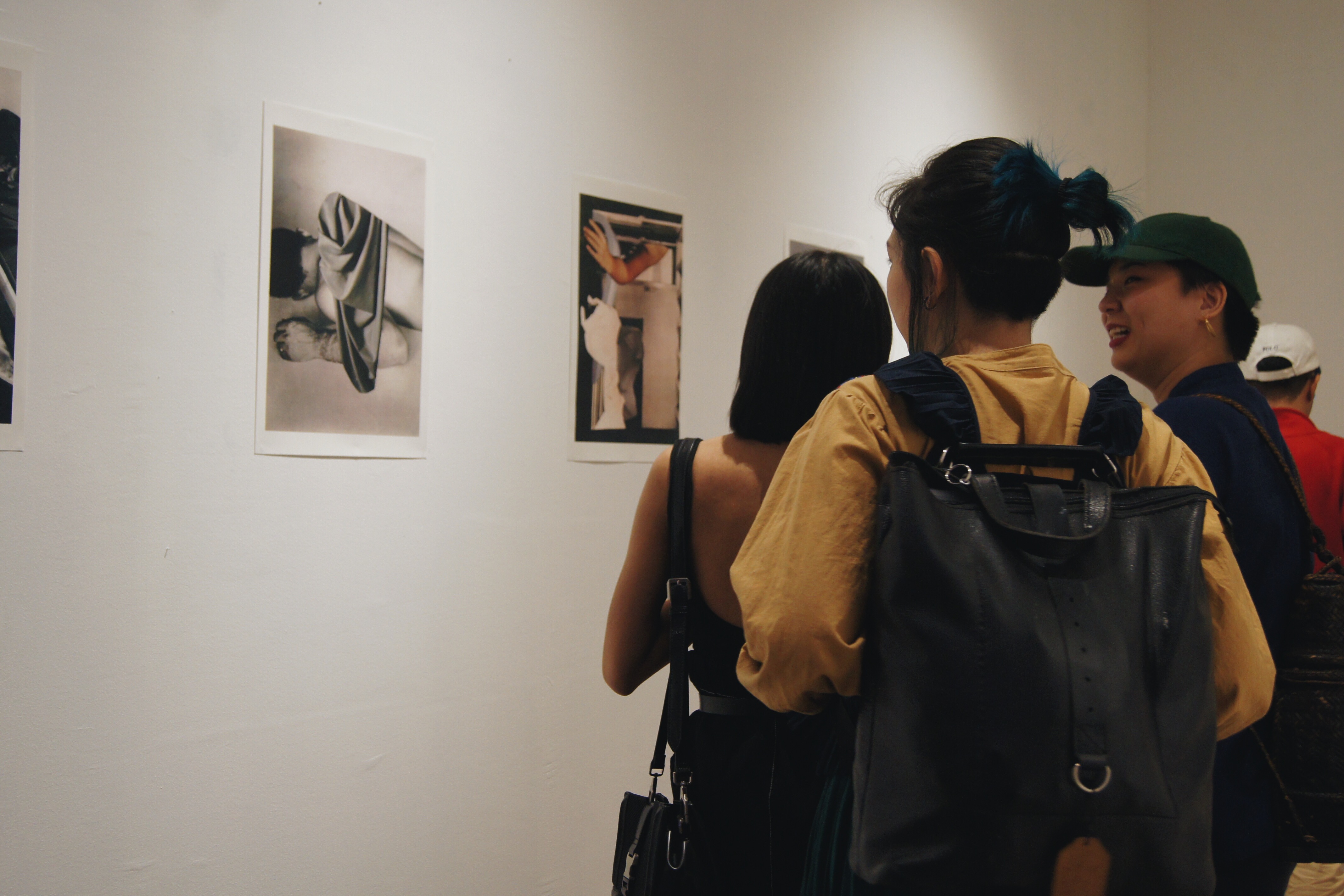 And not to blow our own horn, but we really got the best of the best. First off, we had gender queer artist Jao San Pedro and her pieces. She says about her work, “I have been trying to integrate my queerness into my work. All of the things that you see here has elements of sexuality.” 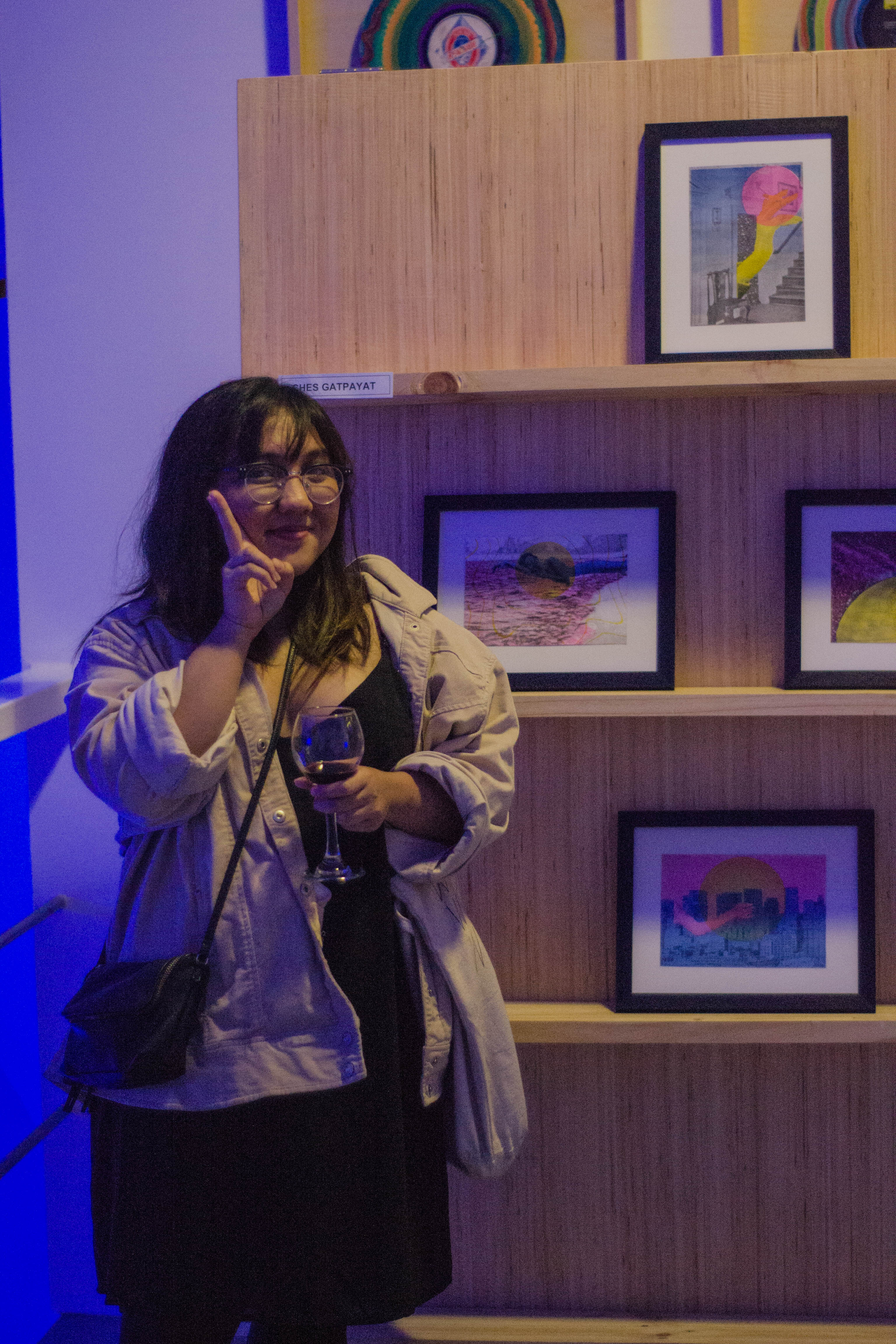 Then there’s collage artist Ches Gatpayat, with four collages, printed with risograph. She says, “I was actually waiting for the right time to show these and I feel like Scout is always looking for something fresh and new, and it’s something that I am geared into right now.” 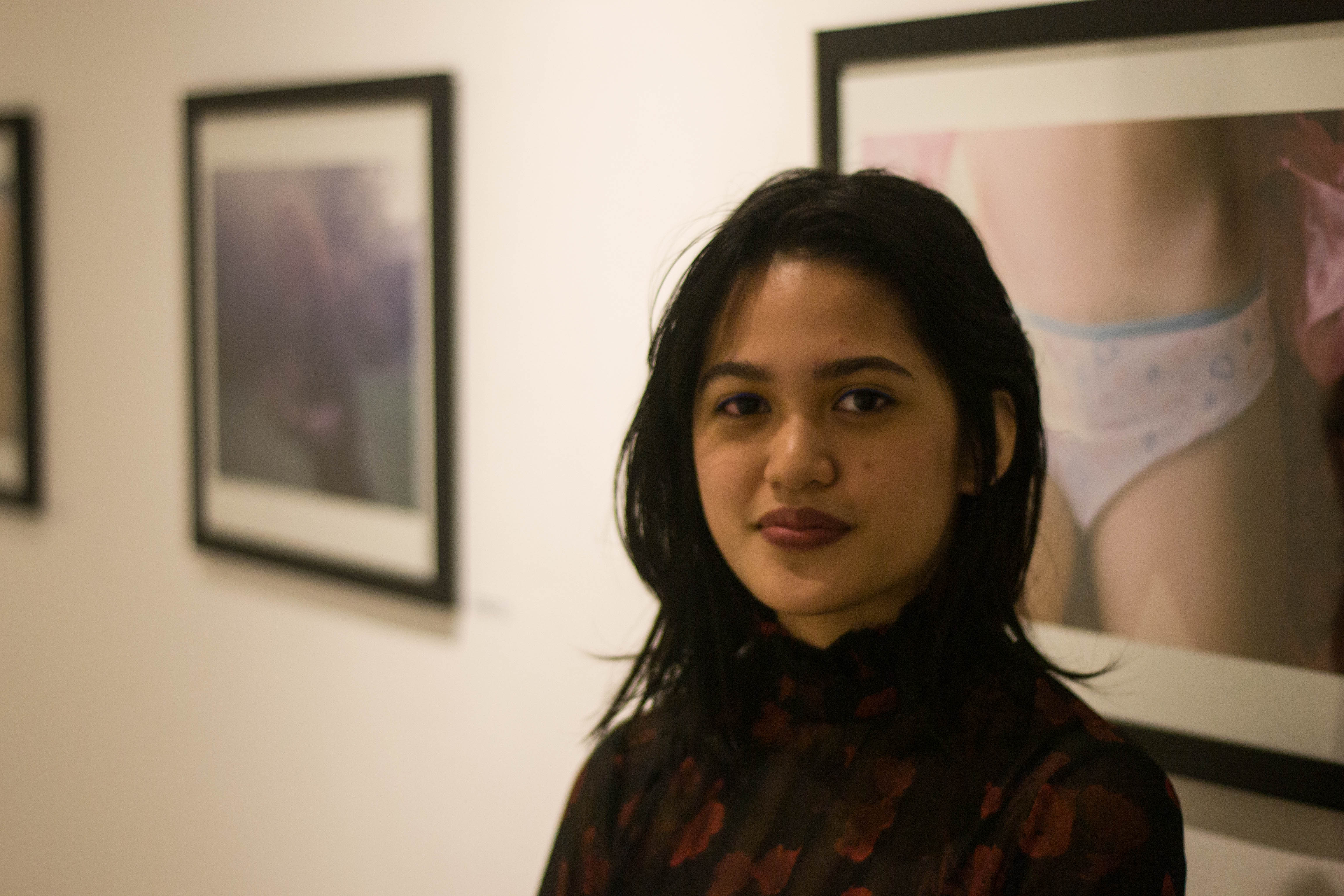 We also had Bacolod-bred female gaze film photographer Inah Maravilla, who says in this day and age where everything is literally a click away, she finds film more thrilling. In her words, “You never really know what you’ll get or how it’ll turn out. It’s exciting!” But she wants you to know that it’s not just about aesthetics. “It’s not about clothes or pretty people, it’s about conveying a message. And this is my take on feminism,” she says. 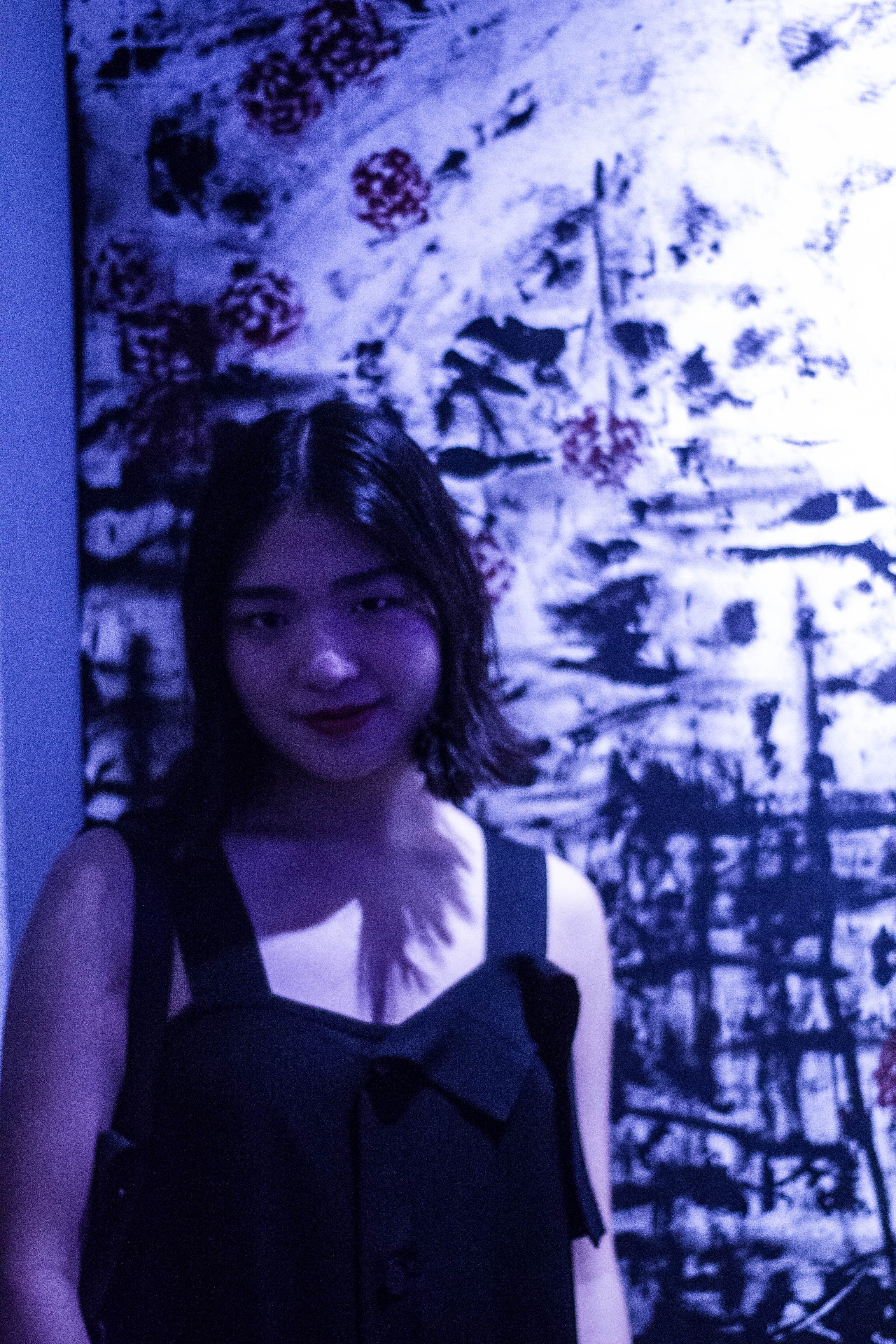 Likewise, painter Tona Lopez, who’s known for her feminist and politically-charged art that tackles social issues of today like EJK, exhibited paintings dear to her heart. She quips, “I actually made this after I got out of the hospital. I was diagnosed with a mental illness, and as soon as I got out. I painted all these.” 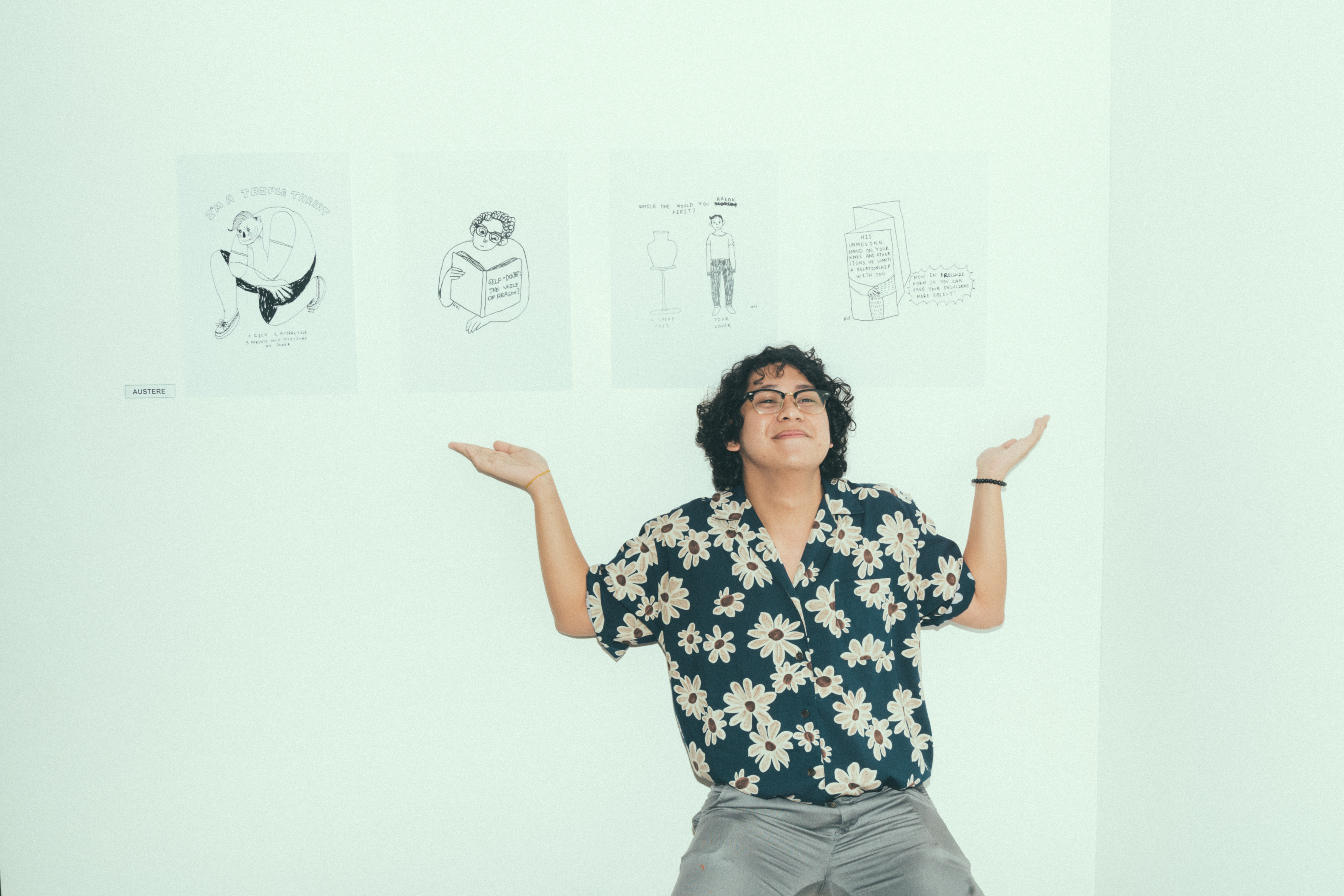 Doodle artist Austere, from Negros Occidental, on the other hand says he didn’t see it coming. Having just moved to Manila this year, the introvert admits, “I was panicking and I didn’t know if I deserved this, but I am super happy to be here.” He drew illustrations that he thinks speaks to everyone. “It’s universal,” he says.

Overall, the night was a blast. Thank you for coming by, and a huge thanks to all our friends who let us end the year right.

SHARE“How are you?” Nadine Lustre asks even before that same question came out...

SHARERemember the movie “Magnifico”? The one where the lead character builds a coffin...

SHAREPandemic classes unfortunately will still be in session.  Although President Rodrigo Duterte has...