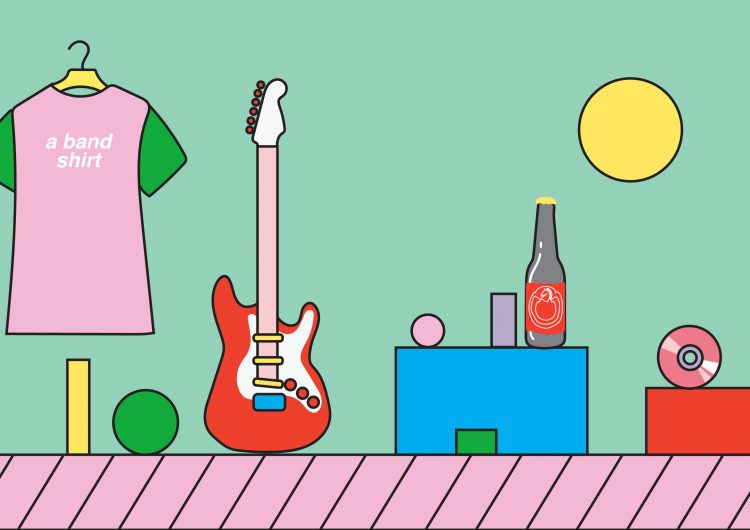 Fetê de la Musique is undeniably one of the biggest events in the local music scene annually. It never fails to draw in a crowd with its massive lineup and genres that you wouldn’t normally find together in one venue. The event is a huge platform for artists to gain new fans and for audiences to find new favorites. It plays a big part in helping the local music scene. But does the spirit of the festival follow through after the day of music ends? 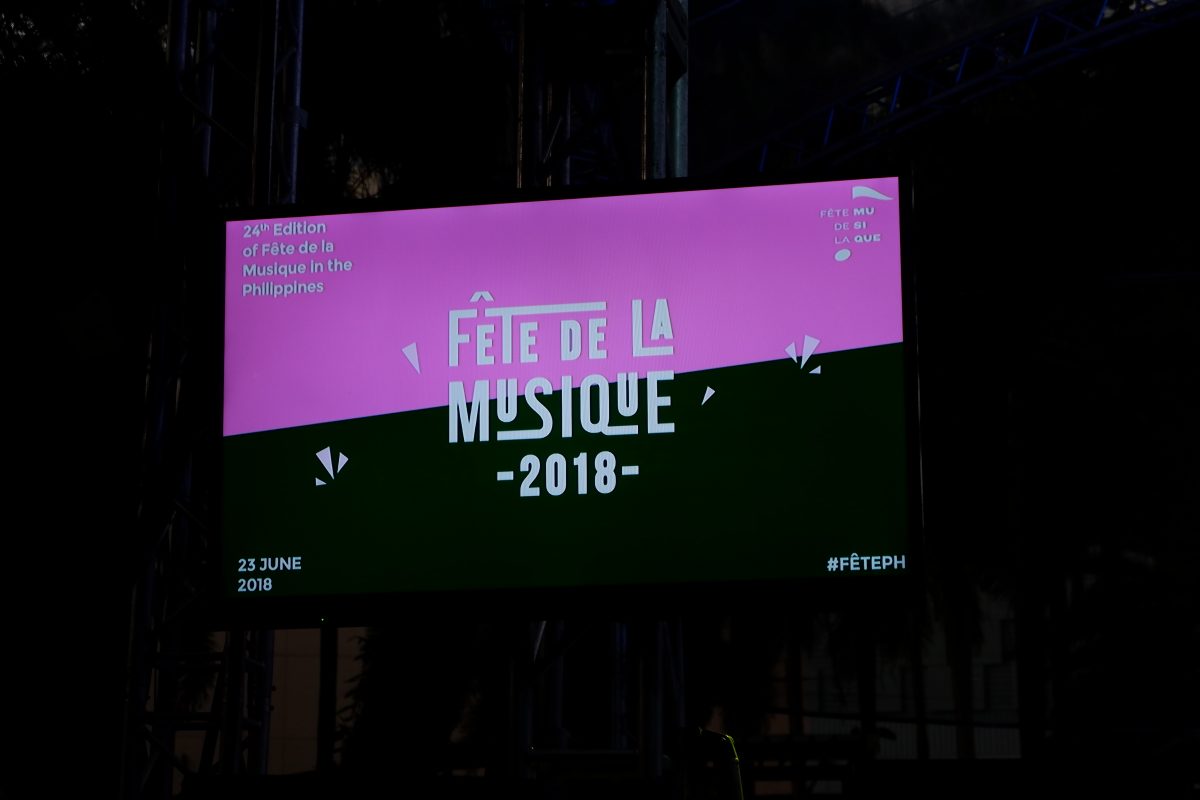 What makes some fans suddenly allergic when they see a price tag attached to their favorite local acts?

Free admission is a phrase that draws in the major crowd of this festival. We can’t deny that. No one could get mad on the free-for-all aspect of Fete. If anything, it’s the best form of thank you for avid local music fans out there. It’s also a gateway for people who never got the chance to explore the music scene we have. Although, the support for music scene shouldn’t stop here.

Going to paid admission gigs, hauling their merch, and buying their self-produced albums: That’s what support means beyond Fetê. Everyone living off art knows that support means getting compensated properly as well. We know that.

So what makes some fans suddenly allergic when they see a price tag attached to their favorite local acts? 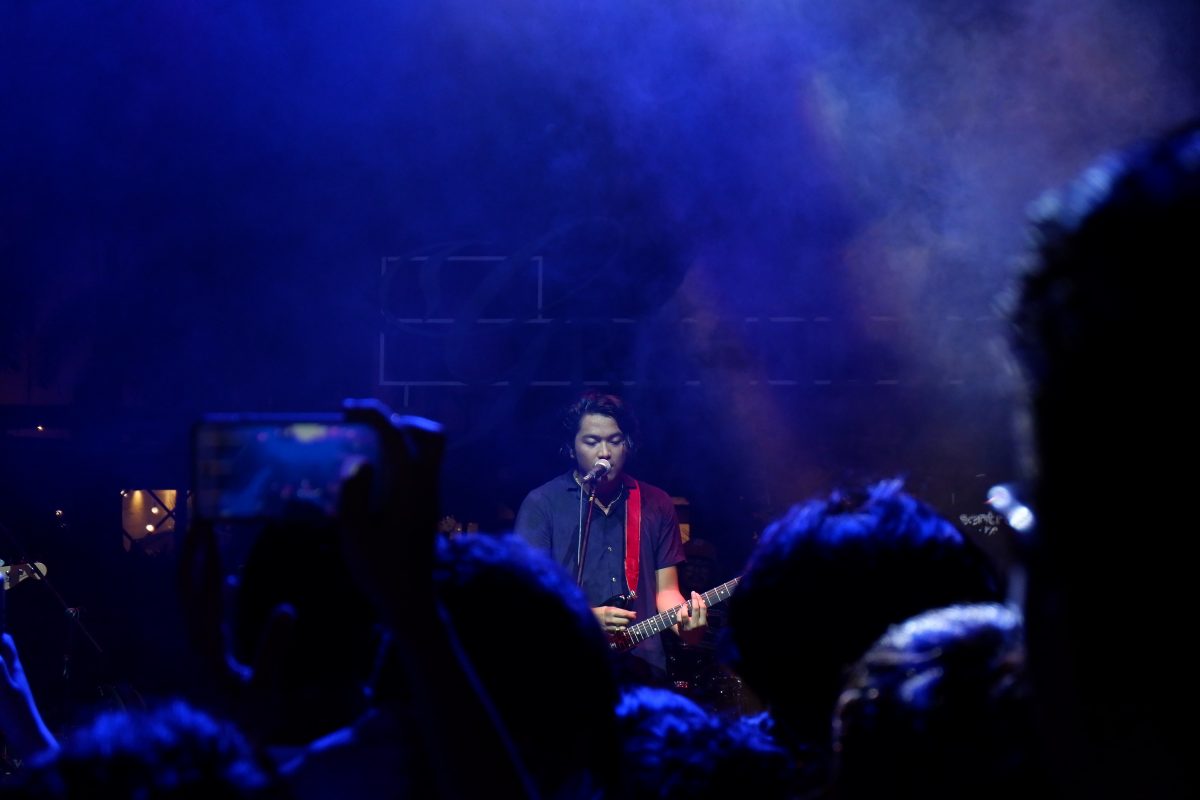 The fact of the matter being a musician is fuelled by passion. It’s also a lot of musicians way of making ends meet.

Going all #supportlocal doesn’t count when you opt to see or stream their sound only if it’s free. That’s just not how being a supporter works. Be happy when something is given without a price, but when they release art they work tirelessly on, at least consider saving up.

How we prefer to stream tracks and albums for free rather than buy indie musicians’ self-produced albums speaks volumes already. We often fall victim to the broke life and blame that for not shelling money out. That’s fine, it happens. Are we like that for the international acts that we stan though? Given that we’re not paying five figures for local acts makes us think no. This proves an unshakeable double standard that still remains within us.

The fact of the matter is that being a musician is fueled by passion. It’s how musicians make their ends meet. Often we forget this fact altogether and that should stop if we want to see the scene move further. 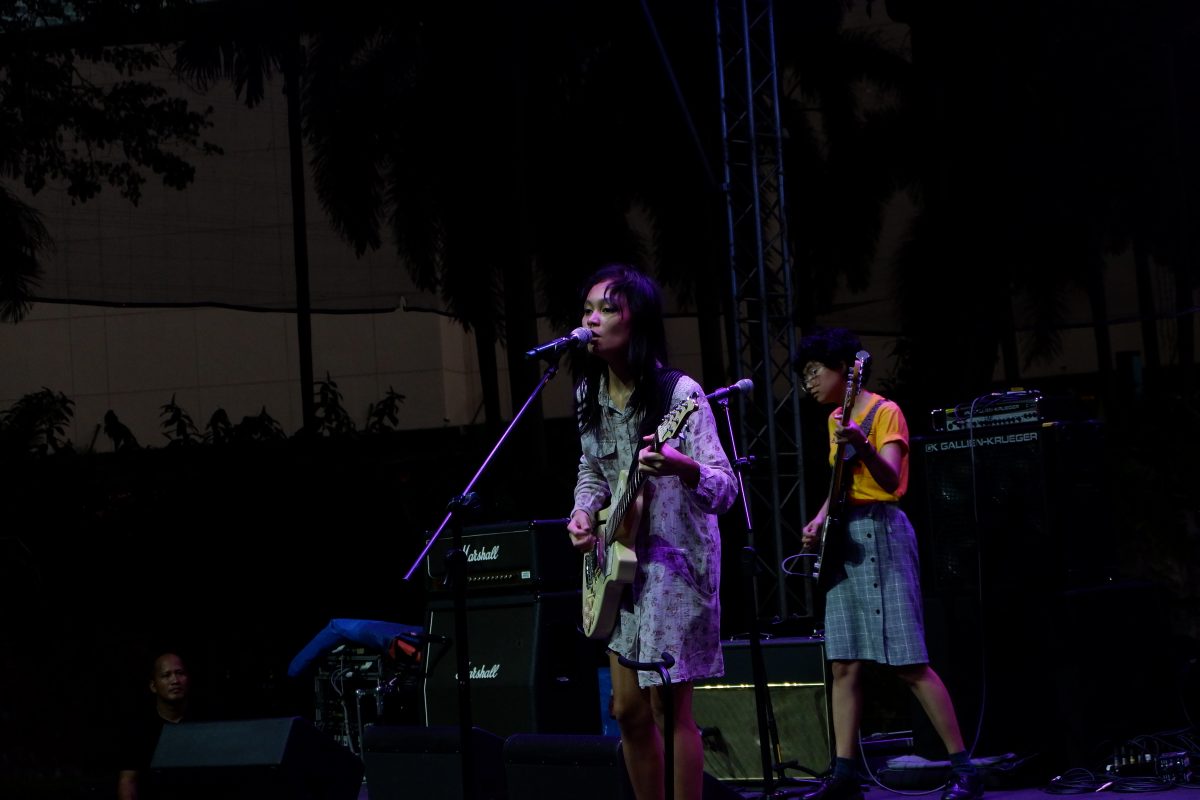 There are many ways to show our love for the local acts we stan —being a cheapskate is not one of them.

Gig culture has come a long way these past few years. Still, our local music scene has a long way to go. Events like Fetê makes everyone happy and all the more thankful for the culture we have created. We also must remember from time to time that it’s not the only avenue of support that our local musicians need. There are many ways to show our love for the local acts we stan—being a cheapskate is not one of them.

SHAREWhat does a success story look like? For some,  it’s a bunch of nobodies...