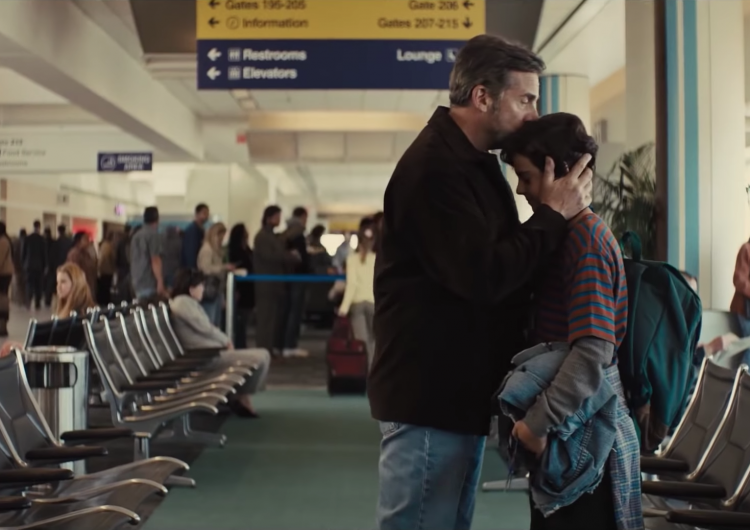 Amazon Studios’ latest release is a conversation waiting to be had. Beautiful Boy directed by Felix Van Groeningen (The Broken Circle Breakdown) has just released their trailer and we were immediately sent into an emotional turmoil.  This upcoming film based on the bestselling memoirs of David Sheff and Nic Sheff’s tells a heartbreaking tale of a family going through the painful butterfly effect of addiction.

The film stars the Call Me By Your Name breakout star Timothee Chalamet as Nic Sheff. He plays alongside Steve Carell of The Office fame as his father named David. Watching the trailer alone is enough to tug one’s heartstrings as it plays snippets of the alienating effects of addiction. Unfamiliarity sets in as the characters try to relearn who each other really are, despite their close relationship as father and son.

Set to release this October 12th, it already has us choked up by the trailer alone. Beautiful Boy doesn’t only deal with addiction. It also deals with the inevitable depression tied to it, growing apart from your loved ones in the worst sense, and the crippling fear of disappointing them. Rarely does a film zero on confronting mental health problems with parental figures, discussing thoroughly and honestly as it can.

People are smelling an Oscar for Timothee on this one. The only thing we’re sensing is the rolls of tissue we’re going to go through while watching this in theaters.

Did the film turned you into a sobbing mess? Let’s collectively bawl together and get a thread going @scoutmagph

The Metro Rail Transit Line 7 (MRT-7) is more than halfway done, but...