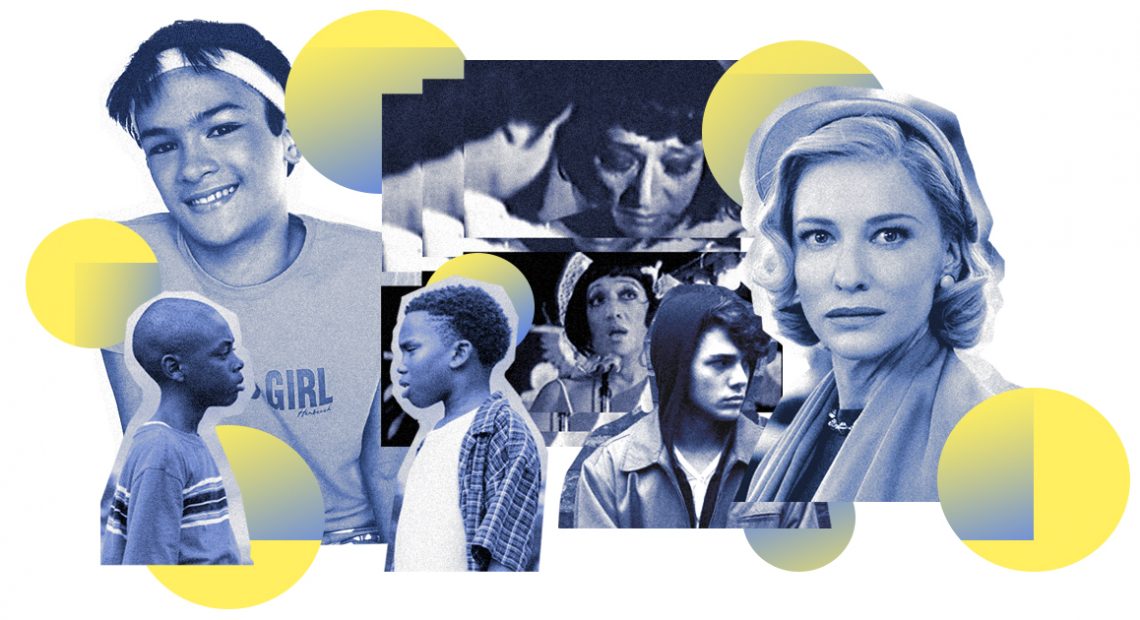 The streets were indeed coloured with rainbow. From the pride march to the many events and gigs, there are a lot of reasons to celebrate the successes of the LGBTQIA. Although society is a step closer to gender equality, we can’t deny the fact that we’re not quite there yet. After all, there’s always room for improvement.

Film, which remains as one of the most powerful mediums, has been used to advocate for gender fluidity. To serve as a lesson and good example, we enumerated some films that proved LQBTQIA relationships are never less intimate or real. In fact, to go against the norm for love takes courage, commitment, and passion for these relationships. Perhaps this would reinforce the mindset that the fight for gender equality and fluidity goes beyond the celebratory flags.

Here are some films that challenged binaries and successfully did so: 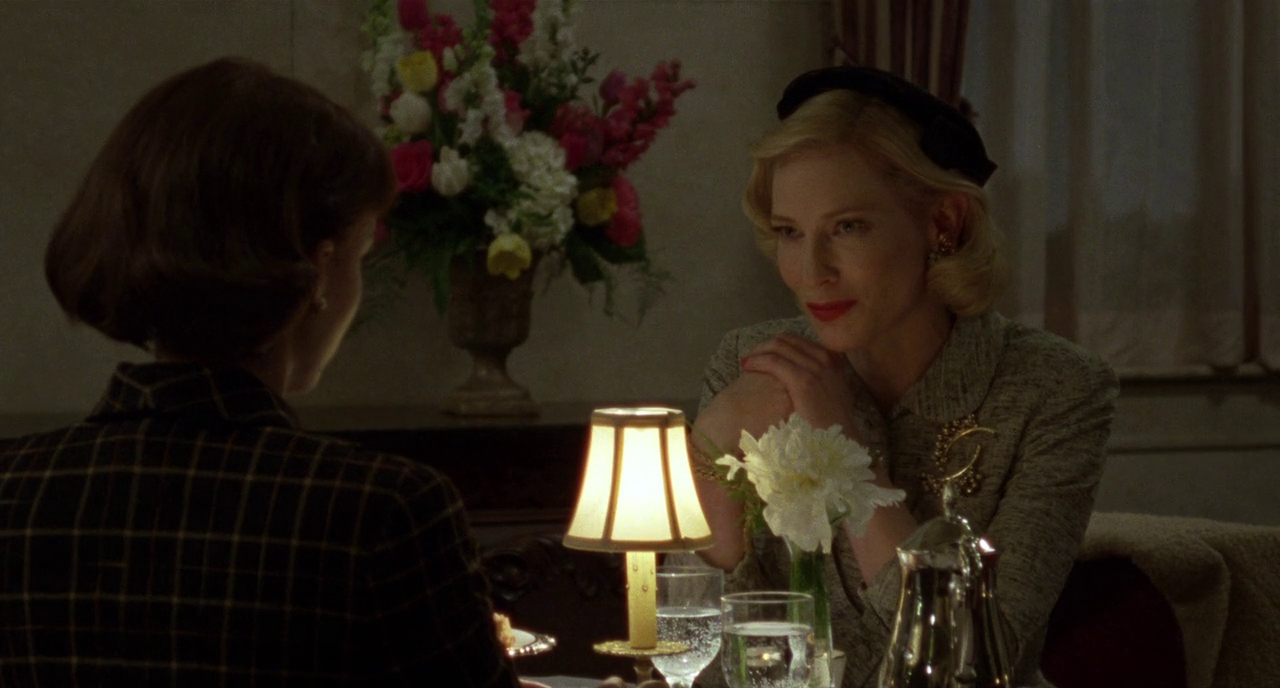 Having competed for Palme d’Or at the 2015 Cannes Film Festival, “Carol” remains as one of the films which successfully portrayed sexual intimacy in same sex relationships. Happening in 1950’s America where this was considered taboo, the two ladies dared to deny “fate” for an unrelenting connection. Although society is a force to be reckoned with, running away from restricting reality portrayed rapture even for a short while. The film questioned real life conventions which, when put in this perspective, reveal repression.

With little proper representation for LGBTQIA comes a story that also begs to be heard: gender fluidity in black communities. The film stands out from many for its intersectional approach on repression. Stereotypes are thrown both on race and gender which make the situation even more brutal. Growing up in what seemed like a tough neighbourhood meant hiding in the closet for years, without the privilege of acceptance albeit a supposed evolving age towards it. The film won the Best Picture at the 2016 Oscars, and deservingly did so.

3. The Blossoming of Maximo Oliveros 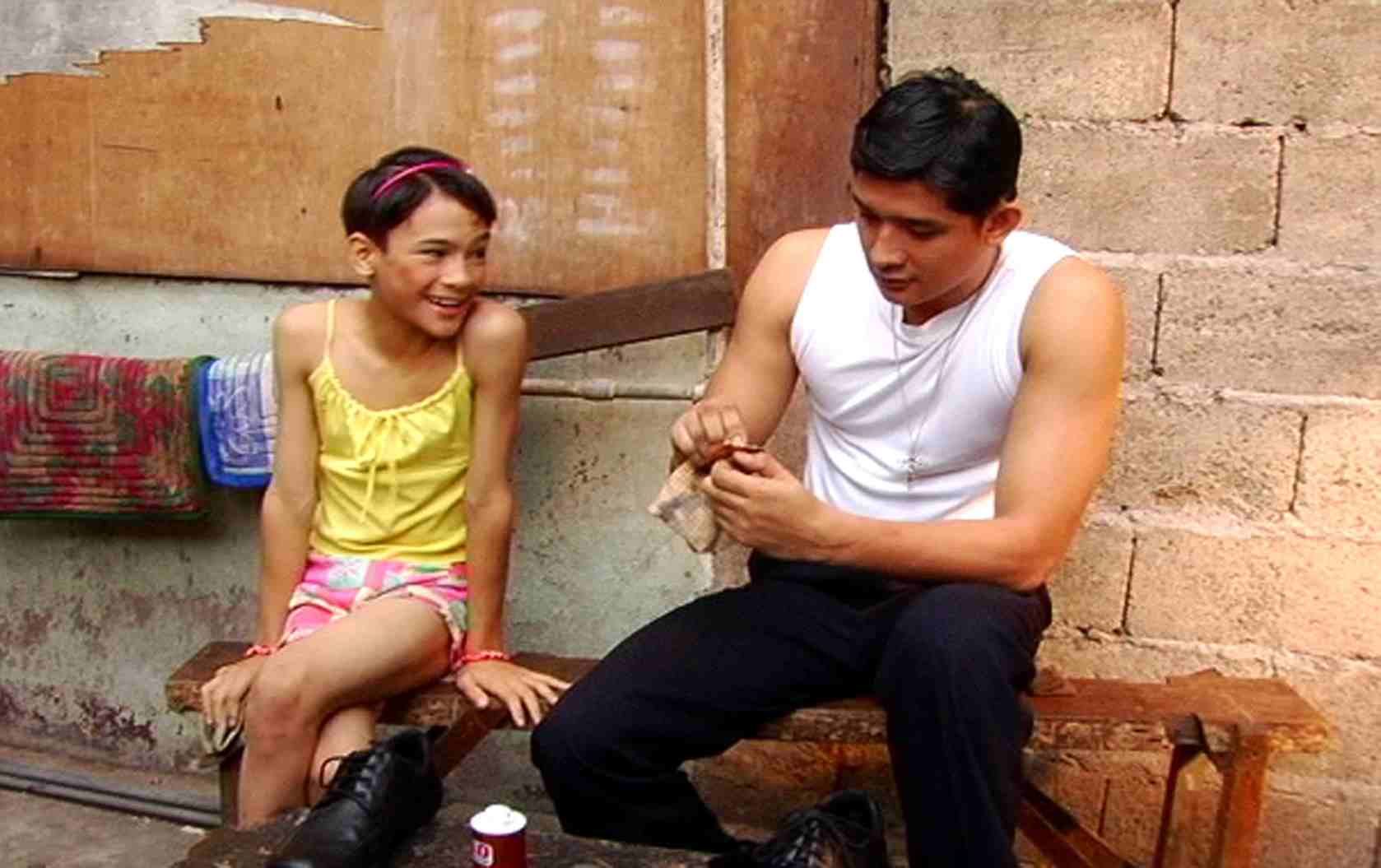 This hits closer to home: A Filipino movie which depicts the vulnerabilities of machismo, the effeminate gay, and how society views them. Happening in the slums, the story is bitter than it looks. Although the comic character of Maxi gives relief, the plot shows the loss of innocence, the shattering stereotypes, and restriction by tradition. 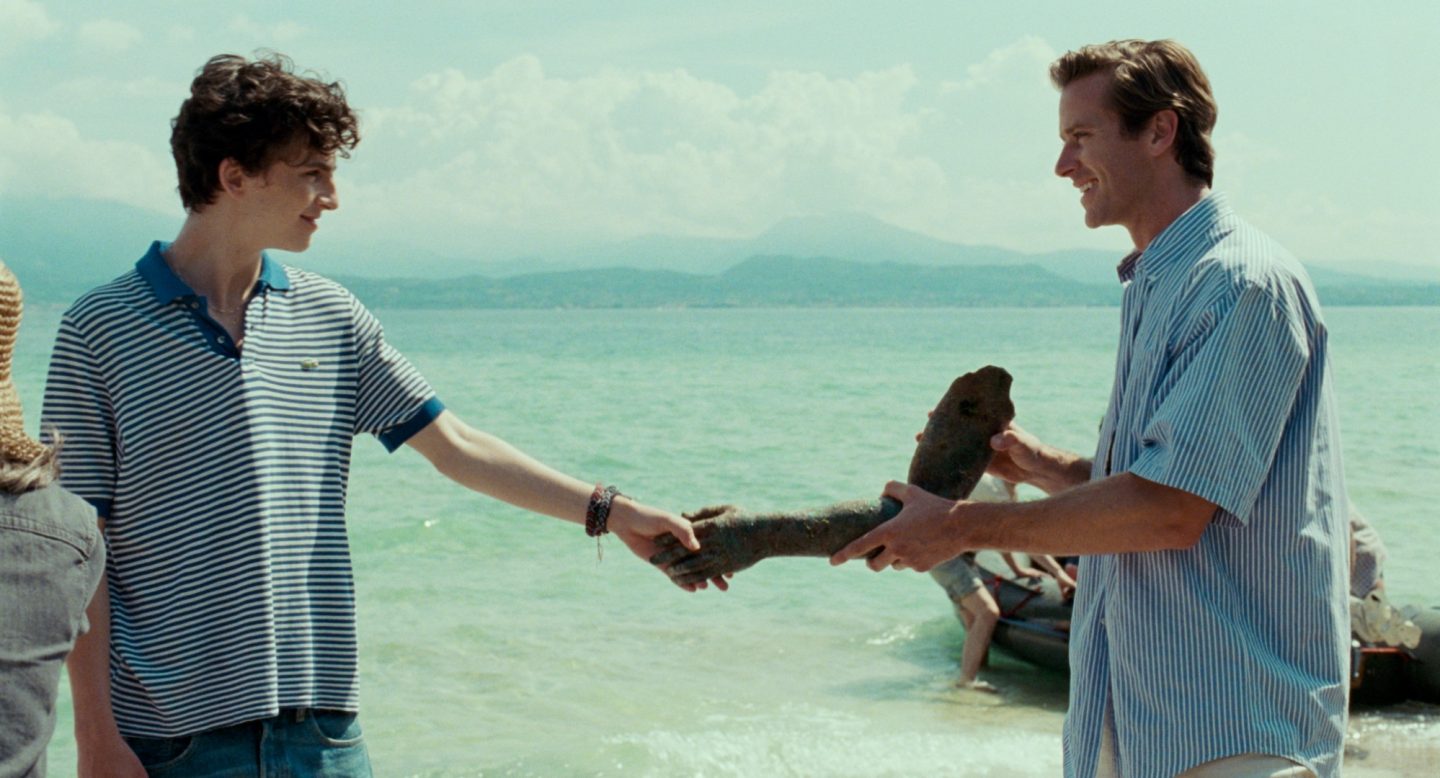 Made into a movie from the book by André Aciman, “Call Me By Your Name” is a heartwarming, heartbreaking story between a teenage boy and a made man. Challenging a number of norms, the film portrayed taking the big risk for affection. Although unhappy endings happen, it goes to show that intimacy in LGBTQIA relationships is too real and touching, it’s haunting and unforgettable. 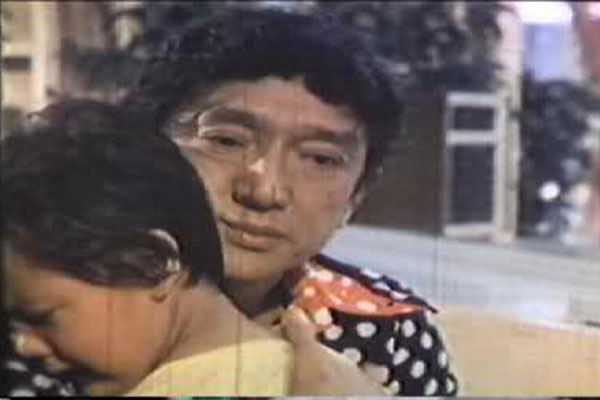 Directed by revolutionary director Lino Brocka, “Ang Tatay Kong Nanay” challenges misconceptions about gay men unable to be good parents. The film shows the discrimination towards the gay in the Philippines, and how they are stereotyped into comical beauty addicts. While they are often observed in pageants or salons, this does not mean they are superficial nor does it mean they cannot excel in other responsibilities. The movie shows the capability of the gay to go beyond expectations, despite a society that unforgivably imposes otherwise.

6. I Killed My Mother 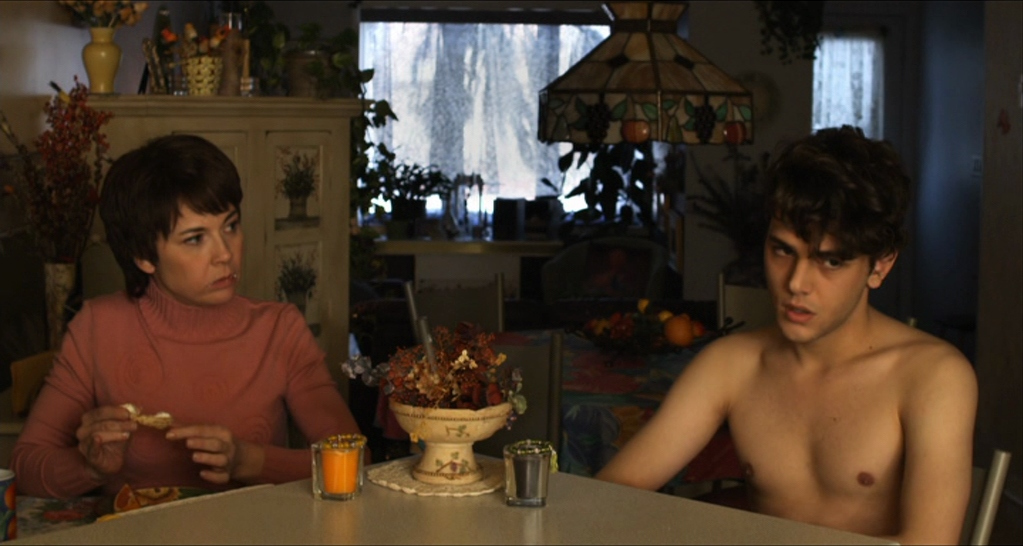 Xavier Dolan, director and main actor in this film, shows an unconventional reality which to an extent renders frustrations from the LGBTQ+ relatable. What you will love about this film is it does not necessarily focus on gender, as it continues to portray the truths of the man challenges in one’s life. To put it simply: it is family, school, relationships, self-reflection, and more. It questions many things, from conventional relationships to the authenticity of LGBTQ+ acceptance. It only goes to show that humans are complicated, and stereotyping is a shallow approach on capturing their complexity.

Although Pride Month is definitely a call of celebration as many feel liberated in this age, it is equally important to commemorate the advances of these films that make everyday less repressive for those without the privilege of freely expressing themselves. Moreover, audiences should recognize the need for representation not just in film but in all forms of media.

Hopeful in foreseeing different forms of media unite for the social issue, San Mig Light’s Mahaba-habang Usapan starts the discussion on LGBTQIA in the Philippine context. The same intent can be seen in the point of filmmaker Samantha Lee, who’s part of MHBU discussion, that “representation in all forms is important” as it allows people to have a better understanding of the differences within each other.

Fuelled to grant liberty in all ways possible, here’s a reminder: the fight does not end here.

SHAREVirtual shows are far from over—just ask these acts from across the globe....

SHAREI have no idea about gaming, let alone eSports? esports? Esports? My editor...