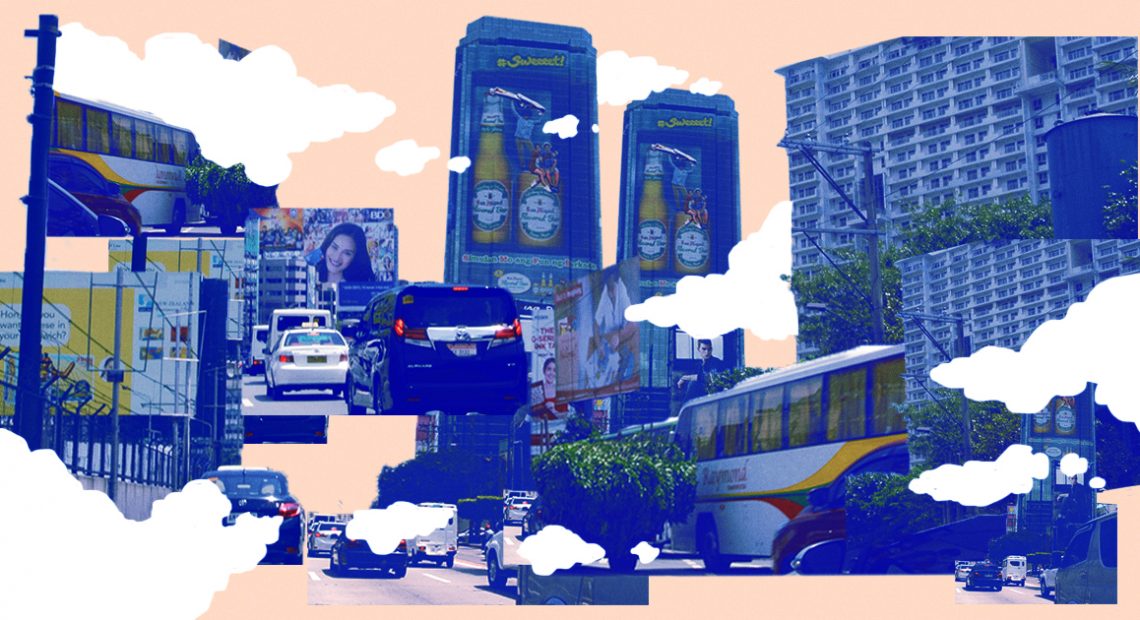 You aren’t stuck in traffic, you are traffic.

Just…think about it. “Traffic” is defined as the vehicles on a road. Our vehicle is part of those vehicles! We are part of the traffic! Does that mean we hate ourselves?

Is driving just a mutual agreement to not play adult bumper-cars?

Not saying my Vios is the same as the bumper-car we see at the perya, but we’re all just trying to get home safely without crashing into each other right? What if we were encouraged to bump against each other while on the road? With safety measures installed of course.

I hate pedestrians when I’m driving. But I hate drivers when I’m walking.

Thinking about it more, it’s possible a case of cognitive bias whenever we’re in the driver’s seat or on the sidewalk. We’re bound to dislike what’s blocking our way.

Randomly hearing your favorite song on the radio is more satisfying than playing it directly from your music player.

It’s the same song, probably the same setting, but what’s so different? Maybe because you didn’t have to intentionally look for the track you wanted to hear; it just popped up at just the right time. Like a baby miracle.

Think about it: we see billboards all around us when we travel. Some billboards are distinct enough for us to remember where we are at a glance, but some take time to sink in our memory. And once they’re there, they’re there for a long time. This is particularly true outside Manila, but also in EDSA where you can see iconic billboards like the #Sweeeet San Miguel Flavored Beer billboard running down the PET Plans Tower. It’s iconic in it’s own little way.

The prompt was simple enough: Write about the year-end holidays in a couple...