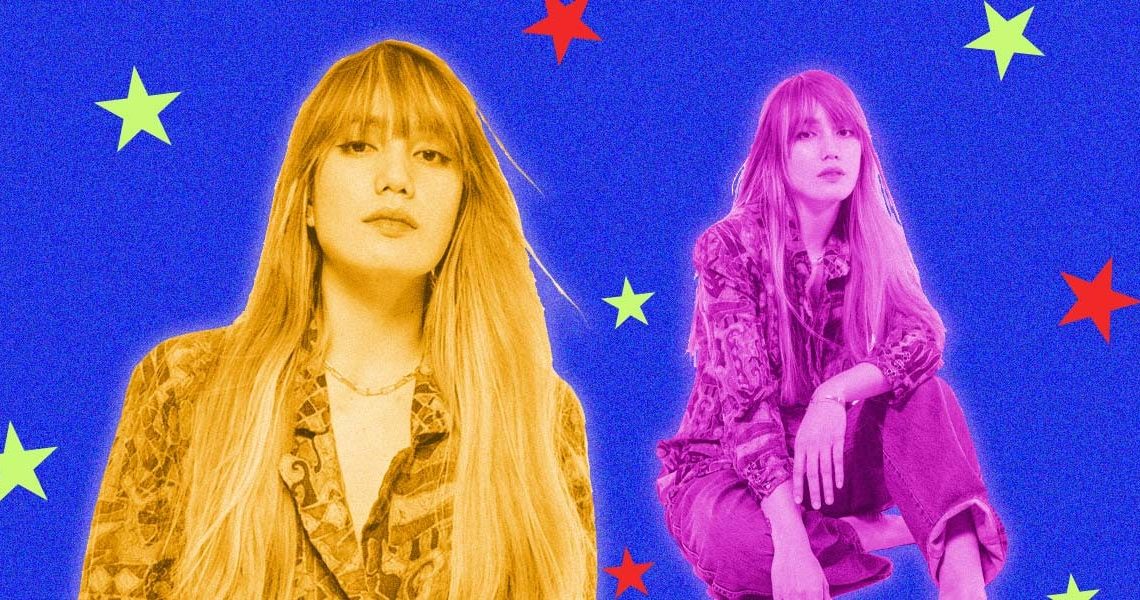 To anyone looking in, Kurei’s to-do list seems hefty.

While the recent years have seen her singer-songwriter alter ego soar in ways she personally can’t have predicted (a number one spot on Spotify charts, collabs with big names and award nominations, just to name some), her creative career started as Kharren Granada the fashion photographer, a path she’s actually still invested in. Besides that, she co-runs the lifestyle brand Kilometers Per Hour, founded on her love for motorbikes.

“Although I loved singing, I never really thought of actually being in the music industry because of stage fright,” she tells us. “A career as a musician was something that came to me unexpectedly because ever since I came to Manila, I suddenly had this mindset of grabbing every opportunity that came my way even if I had no idea how to do it.”

Kurei’s story is as close as anyone can get to Hannah Montana realized. When she isn’t photographing people like Nadine Lustre or running her own fashion brand, she shifts into Kurei the Musician—named after Kurei Mori, another otherworldly character from the anime “Flame of Recca.” Her songwriter persona, on the other hand, was borne out of pages of poetry that were soon rearranged as songs on her discography.

The recent single “Stay the Night” is one of them. Her soul pop vocals sit side-by-side between lines filled with tangible pining straight out of a love note, and according to the musician, her new EP “Musings” runs in a similar vein. When it comes to songwriting expertise, it’s a big leap from her old days of scribbled poetry. But still, it remains rooted in who Kurei is.

For this week’s Friday Picks, we sat down with Kurei—singer, songwriter, fashion photographer, entrepreneur and biking enthusiast—to talk about her many, many titles, the hardest thing about songwriting, and the elevator pitch for her dream music video. (It gets bloody.)

“Stay the Night” has such evocative lyrics. To me, it made even more sense when I heard that this song started as a poem. What was the process like of turning poetry like this into a full-fledged song?

Yeah, the first stanza started out as a poem. Back in 2017, my management asked me if I had written songs already, and at that time, I wasn’t really writing songs, but poems. I presented this one to my producer, Eunice of Gracenote, because I wasn’t that good with putting melodies to words, and then she helped me build the song from there.

Some songwriters rely mostly on personal experiences for their lyrics, while some like to create whole new stories. As a songwriter, where do you get your inspiration?

For me, it’s a mix of both. I have written songs that are purely based on my experience, and then there are those that are created from a random thought and idea. 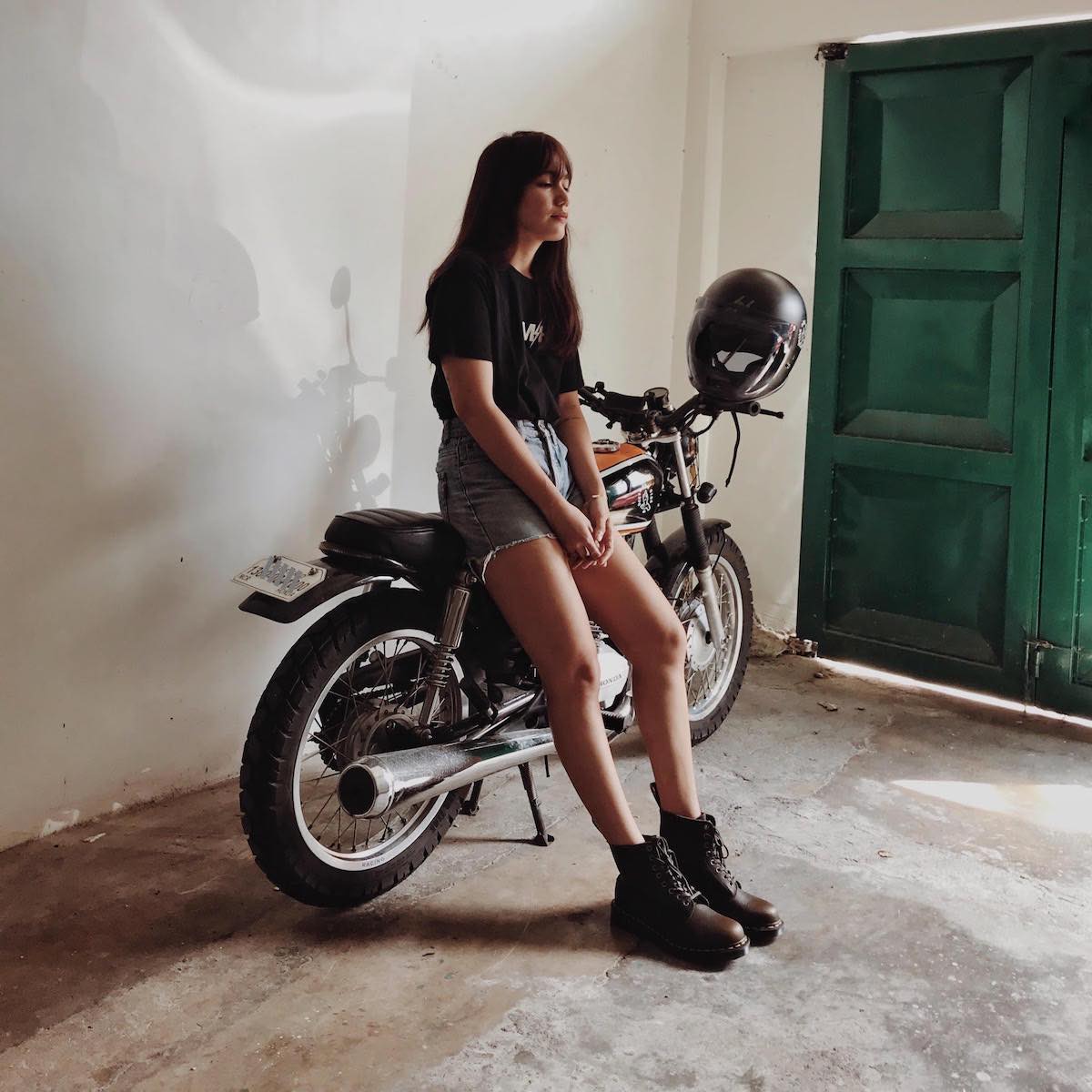 So what’s the hardest thing about songwriting?

Finishing it. [laughs] I was more of a poet when I was still in high school, but now that I’m in the music scene, I have to keep in mind other aspects, like the chorus and the bridge just to create a full song. The more I force myself to create, the harder it is for me to finish it.

Now, what I do is I let the words sit in my notes for a few days, weeks, sometimes even months, then when I read it again it’s kind of easy for me to work on it because the pressure isn’t there.

But I gotta say, my favorite songs I’ve written are those that I have created in one sitting—those that are really more in the moment.

Does the EP “Musings” have similar vibes as “Stay the Night”? Can you give us a quick peek of what listeners should know?

All my songs are chill and kinda soft, so you can say that the vibes are similar. Two of my favorite songs that I wrote “Get Out” and “Sana Bukas” are included in the EP, so I hope they’ll like it too.

“My favorite songs I’ve written are those that I have created in one sitting—those that are really more in the moment.”

If “Musings” could be summed up in a few words, what would they be?

As a visual artist, you’ve also conceptualized some of your own music videos. What’s your dream concept for an MV?

Just me, dressed in white, lit by a spotlight while I sing on the stage at a high-end bar. Then, you see that there are members of the mafia conducting a transaction somewhere. Things suddenly go wrong, and they start running around and shooting at each other.

There will be close-ups of bullets and money flying all over. Everything’s in slow motion, but I’ll still be singing, unbothered. My dress will be tinged with bloodstains, until it’s red all over. [laughs] It’s crazy. 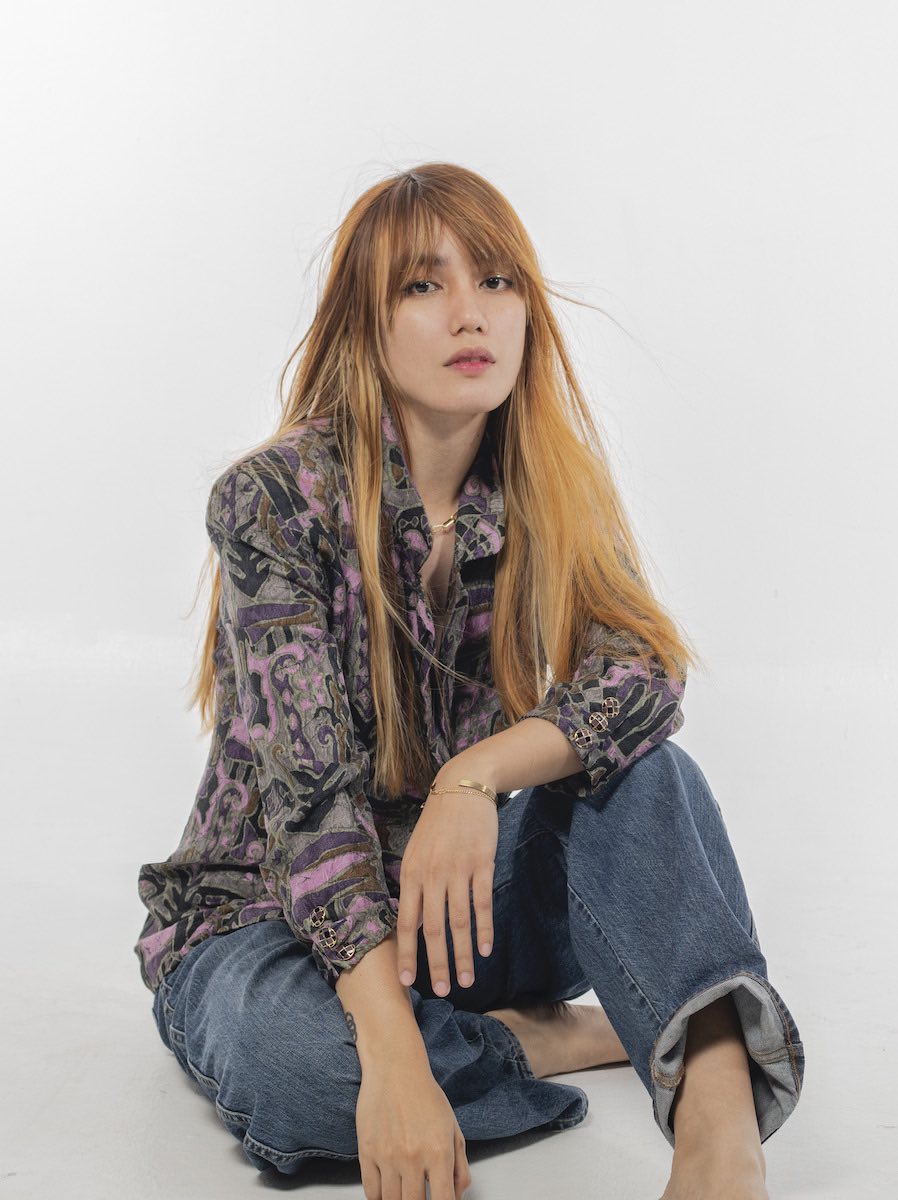 Photography by Kevin Cayuca of Edge of Light Studios

You’re a fashion photographer, a musician, and you’re also a biker and co-founder of clothing brand Kilometers Per Hour. How do you balance these and make time for each?

The thing is, they aren’t daily jobs, or else I wouldn’t know how to handle everything. [laughs] For photography, I’m under Edge of Light Studios and I work on certain projects like the sportswear campaign I recently shot with Nadine Lustre, AC Lalata and Madelle Paltuob.

For my music, it’s busiest whenever I release a single or in this case, an EP, because there are promotions and online gigs to be done. For our clothing brand Kilometers Per Hour, I do the shoots and the editing, so that’s mainly my role, and my partner Jericho does everything else like sorting orders, social media, Excel sheets. And whenever I’m super stressed or I want a breather, I ride and go anywhere on my bike. And yes—I have a daily job on top of all that.

“You don’t need to completely stop what you’re currently doing. Just do it, but surround yourself with the right people.”

Any advice for people who are focused on one career, but are interested in jumping into a creative field like music?

Just jump. It’ll be scary at first especially when you’re pulled out of your bubble. There will be doubts for sure, but it’s the first step, then work your way from there.

Also, you don’t need to completely stop what you’re currently doing. Just do it, but surround yourself with the right people.

Listen to “Musings” below.

Read more:
A soundtrack for our dystopian feels exists—just listen to Mazerboy
The secret to Leanne & Naara’s sound is their tight-knit friendship
Khai Dreams on “Sunkissed” summers, working with Phum Viphurit and speaking your truth

Zild’s ‘Bungantulog’ lets us accept the harsh side of dreams