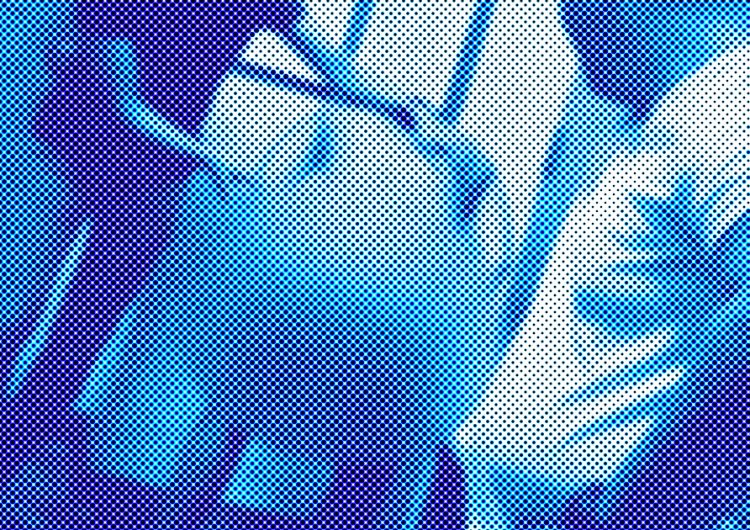 It was reported that a video circulated wherein women were asked by the police to strip naked as part of “drug search demo.” When this already sounds disturbing and ridiculous, the policemen are also seen laughing in said video. A former anti-drug initiative handed the video to ABS-CBN yesterday, but the incident allegedly happened in March last year.

The woman who took off all her clothes was apparently paid to do so. Reports said that she was an acquaintance of the men, and agreed to conduct this “demo.” According to the police, some drug suspects carry drugs in discrete areas to avoid getting caught. They hide it in their “armpits, and other organs.”

Imagine being an innocent stranger asked to strip naked as part of the “drug search.”

However, this does not invalidate the fact that the lady was ridiculed, as the video revealed her bending over without any cover. If it were disturbing enough that the authorities do this to their so-called friends, imagine being an innocent stranger asked to strip as part of the “drug search.” This is not only embarrassing, but it’s also degrading.

The policemen reveal their machismo personality, which sexually objectify women at all costs–they were at a workplace for God’s sake, and they even did it collectively. Perhaps this is a manifestation of the President’s masochism, which grants his supporters this kind of entitlement.

This is precisely why we shouldn’t tolerate sexist remarks onstage, the same way we shouldn’t downplay them as mere “jokes.” In corners of the country, there are men who take pride in what their idol says, and how he acts like. Then they pretend as if they’re little boys imitating a father figure.

This proves that the policemen simply abused their power for their own pleasure.

The policemen even had the guts to say this was a “demo.” You can see the satisfaction and lust were evident in their smiles. There was no professionalism at all. Plus, strip-searches can only be done in a private room one-on-one by an officer of the same sex. This proves that the policemen simply abused their power for their own pleasure.

With the rounds the video is making, the national police quickly responded. As of today, PNP has fired the four policemen in the controversial video.