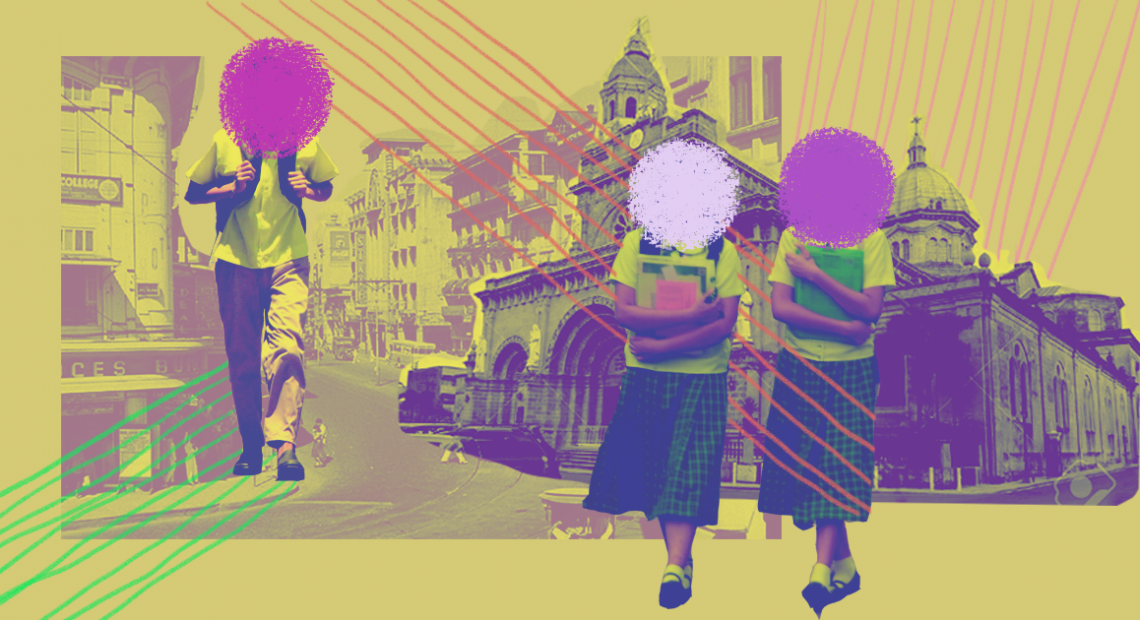 The past few weeks have been terrible for our dear Philippines, and the coming days shows no silver lining.

People were furious–but not surprised when Inquirer.NET, as of yesterday (July 4) officially removed all published articles relating Tito Sotto to the Pepsi Paloma case. It was more than a month ago when Senate President Tito Sotto drafted a letter asking the President of Inquirer to remove any “malicious” articles involving Sotto. Now, he finally, sadly got what he asked for. Nothing screams power play more than the third highest Philippine official using intimidation just so he gets to put his bad records to trash.

As bad as it is, this is just a relatively small part of a bigger fiasco. Also yesterday, more than a hundred of government websites crashed simultaneously and are inaccessible until today. While the Department of Information and Communications Technology (DICT) already assured the public that there is no hacking involved, it isn’t the crashing itself that got us worried.

Reportedly, two articles were deleted from the Official Gazette of the Philippines–both of which are in direct relation to the Martial Law declaration and the subsequent dictatorship that followed. If the government thinks we’re foolish enough to take shit from them, they’re incredibly mistaken. So far, the attempts to remove these stories are in vain. The quality of permanence that the internet gives us is a double-edged sword but one which serves us well in this situation.

All that’s left for us to do is lay back and watch as they dig their own graves.

The attempt to conceal the stories of Pepsi Paloma along with the Martial Law stories and all other stories that vanished ironically caused for all these issues to resurface. Now these stories are being put into the spotlight for the public to see. Such is the beauty of the Streisand Effect–it’s not us, but the perpetrators who brings the wrath upon themselves. All that’s left for us to do is lay back and watch as they dig their own graves.

Here we show you a few initiatives sharing the archives of the deleted articles:

You can still access Inquirer's (written by Rodel Rodis) Pepsi Paloma articles via the Internet Archive. Fuck you, Tito Sotto

The rape of Pepsi Paloma https://t.co/yq8u0ZBG2I

Just found out that two articles in the Official Gazette have been deleted. Thank God 4 @waybackmachine. These articles are here. Save 'em and read 4 the dark days ahead.

If all that wasn’t bad enough, remember when Duterte was pushing for a change in constitution early last year? Two days ago (July 3), the Consultative Committee just approved a constitutional change that would allow for a federal government shift without the general public even knowing. Good times. It seems that just as we’ve been busy being distracted by other issues, the government is going behind our backs to orchestrate probably the biggest fuck-up this country will soon see.

Ever since god knows when, we’ve been on an undying battle to learn from our past and build a better country. We have been witnesses as to what man is capable of in the absence of either logic or morals, and up until today we’re being reminded of the mistakes made before. Historical revisionism and any other attempts to deny what has happened in the past is the enemy of progressive change. It wasn’t more than a year ago when Marcos loyalists took to Wikipedia to insist upon what they think is the correct story of the Martial Law and now we’re in a situation much worse.

These dark chapters are times we would rather forget but they are nevertheless imperative to remember.

Revising history is one thing, removing chunks of our history is another. We have gone from simply twisting accounts of reality–may it be the Pepsi Paloma case, the dictatorship of Marcos, the ongoing oplan tokhang, and all other mysterious deaths–to completely denying these realities ever happened. These dark chapters are times we would rather forget but they are nevertheless imperative to remember. They keep giving us necessary reminders to say, “Never again.” Never again to the injustice; never again to the lies. If erasing history now becomes so easy, who knows what more this government is capable of doing?

It isn’t motivated by anything else other than having history be in favor of those in power.

It’s true. The version of our stories transform with changing times and that’s exactly what makes up for so much inaccuracy. As admirable as it is to rewrite history to accommodate new perspectives, what’s happening now is simply an omission of crucial points in Philippine history. It isn’t motivated by anything else other than having history be in favor of those in power. English novelist George Orwell, in his book 1984, says: “Who controls the past controls the future, and who controls the present controls the past.” It’s pitifully laughable how the government lacks finesse and is no longer making an effort to hide their dirty motives.

And by tomorrow, do we find ourselves becoming a stranger to our country’s story?

It’s a dangerous thing when people push for their versions of truth so hardly. We are on the tipping point where we have to aggressively push for radical change lest we risk ushering in an ignorant generation. This is a generation who gets to be told they don’t get to have a say just because they haven’t experienced these atrocities first-hand; a generation who will simply believe in anything being fed to them simply because all other versions of truth are silenced. When we tirelessly fight in an effort to change the course of our country’s history, this is definitely not what we meant. Who knows what part of our history gets deleted next? And by tomorrow, do we find ourselves becoming a stranger to our country’s story? Better keep your heads up.

“Do you really wanna see me, the real me?”