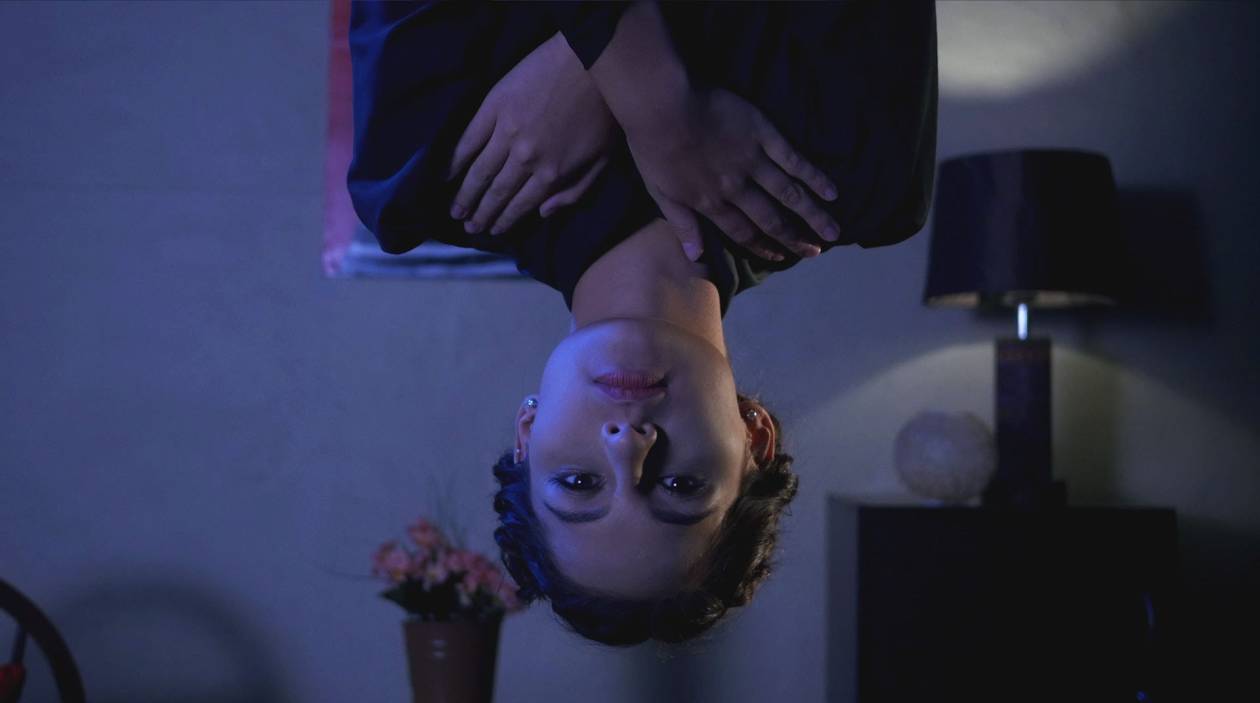 D5 Studio just put out the second season of their web series Forever Sucks, which stars our Dec 2015-Jan 2016 cover girl Jasmine Curtis-Smith, this week. And if you haven’t jumped on this bandwagon yet, you’re missing out.

Forever Sucks is the tale of a hundred-or-so-year-old vampire, Izabel, played by Jasmine as she tries to live in the mortal world… without trying to suck anyone’s blood and turn them into vampires too. Of course, she falls in love along the way (to JC Santos in the first season; his Till I Met You duties required him to be written out in a rather unceremonious manner).

Why should you get into this series, and the rest of D5 Studio’s offerings, though? For one thing, each episode is literally less than 10 minutes long—I was able to get all caught up in the second season’s first four episodes over less than half of a lunch break. It’s easy for anyone to digest.

The more important reason, however, is that this show represents the real potential of local television. It’s what our teleseryes and shows could really be like if they break away from the need to satisfy the masses with the same tired tropes. Forever Sucks takes everything that makes a viewer kilig and throws it at them without the trademark Filipino cheesiness—the show’s soundtrack is made up of indie musicians you’ve read about on Scout. Tanods, a D5 Studio sitcom starring Jun Sabayton, Martin Escudero, and Scout fam Brian Wilson, both subverts and updates the local sitcom formula by retaining the classic absurdity, paying homage to our comedic past, and most importantly, doing away with the cheap slapstick.

It’s everything we wished local TV would be. The only thing wrong with it is that there’s not enough content, but we also wanted our TV shows to not come out every night, right?

SHARE It was my mom who insisted that I try tennis. She was...