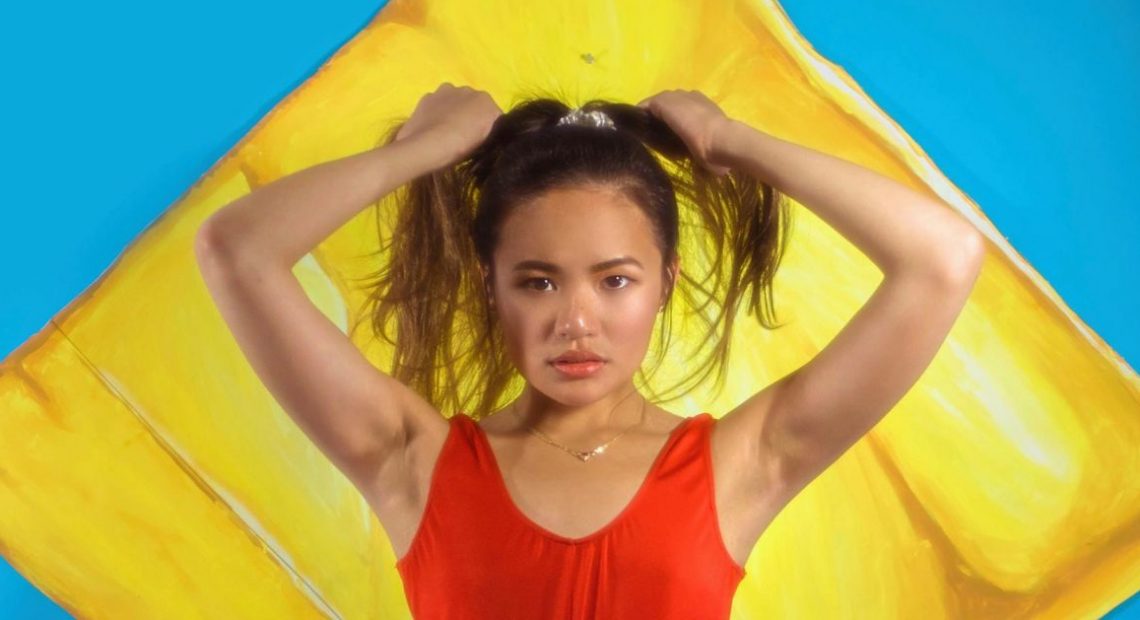 Valiant Vermin, a.k.a. Bettina Campomanes, released her album Singles last June 30 on Spotify and it embraces all kinds of femininity. Channeling vintage elements and remixing this into an original modern pop ensemble, the album defies time and trend. Metaphorically sound, she uses classic objects for a reminiscent touch but comes back to present day. Perhaps it visualizes a journey of femininity in open arms–inclusive of the vulnerable, chic, stunning, and stunned.

It kicks off with the song “Dust,” a chill electronic setup, which suitably presents her vocals and minimal instruments on the first verse. The soundscape space on the lesser layer parts lets listeners focus on Valiant Vermin’s vocal talent and melody. “Dust” features multi-layered synths and percussions behind a groovy bass and beat combination.

This is followed by the groovy “Online lover,” which experiments on the radio-like playback on the main progression and a dial-up internet sound to set the mood. Get the entire feel from the music video below. The third track “Chips & Dip” contains clever sample clips that add a lot of character to the track, making it unforgettable.

“Coochie Cringe,” marked explicit because of its bold message, comes in fast and strong with hoppy synthesizers, quick deliveries, percussive bass lines and a simple beat. An airy break which features less beat lets listeners float briefly. “Down The Hall” has the most RnB influence, where Valiant Vermin sings soul with carefully added layers of harmonies and backing vocals. Her ad libs perfectly add playfulness and color to the floaty synth, guitar riff, percussion-filled interlude. “Domestic Architecture” puts the cherry on top of the album by fusing bouncy and airy touches.

Singles is a daydream variety wrapped in a fashionably arranged electronic pop masterpiece. The soft, modest start was followed by the spirited groove and soothing waves, then concluded by the same perky energy. In an age where femininity is losing its charm to its polar opposite–often misconceived to be liberating, this is an announcement. Tie your hair in pigtails, rock that short skirt, and color your room pink. You can never be too girly. And if you are, who the fuck cares? Listen to Valiant Vermin’s new LP, Singles.

SHAREMiss ’Rona ain’t sashaying away any time soon. So of course, face masks...