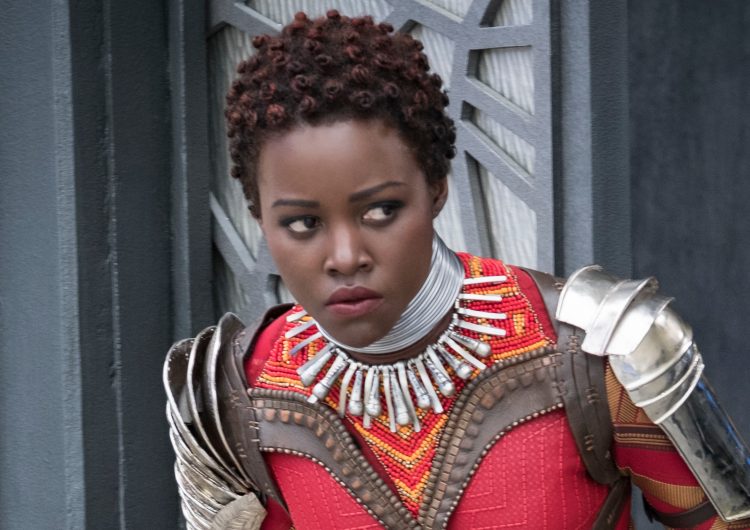 Good morning Charlie, your angels are back and better than ever. Charlie’s Angels are now on Hollywood’s reboot line up. Mind you —the franchise is already on reboot part three. But even former franchise star, Drew Barrymore agrees, it’s time to bring the Angels back.

The announcement of the reboot and its cast was made last weekend. This reboot is spearheaded by The Hunger Games’ Elizabeth Banks. We’re talking director, producer, and starring. Apart from her putting the female power on full throttle, the cast for the film is no joke either.

People can say what they want, but it’s an interesting trio we didn’t know we need. The release of this new installment has not yet been announced. But Drew Barrymore has expressed her excitement for the reboot in an interview with Entertainment Weekly.

“I’m excited for them because every generation that brings Charlie’s Angels out into the world is about the power of three women and what they can do while loving men and wanting to date them or working side by side with them.”

We’re glad that Drew’s glad because not all netizens are. With an all-female reboots taking over Hollywood, mixed reactions welcomed this new installment. Everyone is either all for it or all against. There’s really no in between. Here are some reactions from Twitter that will give a perspective on this spectrum.

lupita and kristen stewart better follow through with the charlie's angels reboot its what we DESERVE pic.twitter.com/DFX65jpLww

I really want another Charlie’s Angels movie, and not a reboot.

Me hearing about the Charlie’s Angel reboot vs me hearing Lupita might be in it. pic.twitter.com/7DvY201kL0

To be fair, this has been the third reboot of the franchise. The first release of Charlie’s Angels was back in the 1976 when it was merely a TV series. What a lot of us know and grew up with was the 2000s Charlie’s Angels movies. Critics have not always received these movies well. Regardless, it’s an irresistible blockbuster classic for most.

Read more: The trailer for “Beautiful Boy” already has us in tears

People can say what they want on the reboot haze Hollywood is living in. It’s impossible to sleep on this gem of a cast though. Where are you in the side of Charlie’s spectrum? Are you pro-reboot or anti? @ us @scoutmagph.

SHAREFind yourself navigating across the multifaceted Maginhawa Street in Quezon City anytime this...

SHARERule 1,807 from the made-up internet handbook: When you post something green and/or...