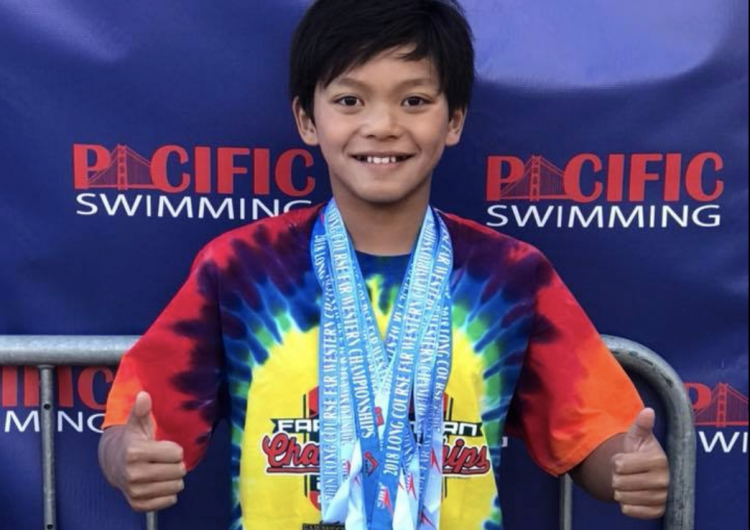 SHAREIt’s been 13 days since the Anti-Terrorism Bill was submitted to President Rodrigo...

SHAREIt was around 2016 when we heard the last of electronic pop duo Manila...

SHAREWarning: Spoilers ahead! Society is afraid of an angry woman. In their eyes,...