Janina is a vlogger and social media influencer with more than 500,000 YouTube subscribers and a record deal under her belt, all before turning 20. She’s at the forefront of the possibilities that lie for the digitally and artistically inclined younger generation. 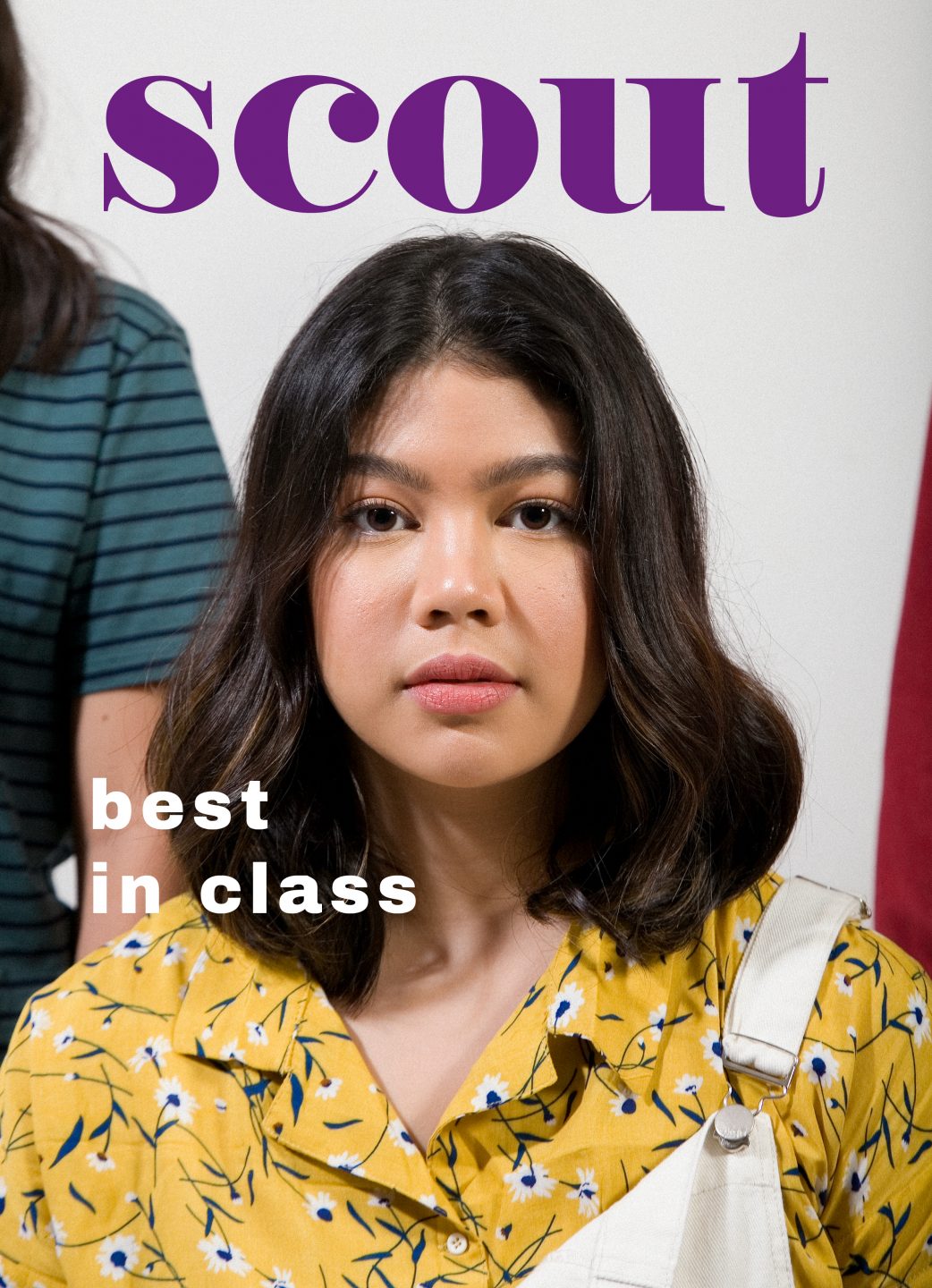 My EP. It’s like a baby—I’ve been working on it for nine months. I’m giving birth in August. So I have five songs in there. Three have been released and [there are] two unreleased ones. That’s what I’m working on now. We’re going to do a final recording in a couple of weeks.

Are vlogging and making music the same thing for you?

They’re so different! I’ve been vlogging for three years; it’s like muscle memory to me now. With music it was so different. I had to rediscover myself. I had to know who I was through music and as I find out I’m a much different person. It unlocked a different side of myself. I would describe it as kind of like a dark violet. If my YouTube would be light pink, [my music] would be dark violet. It’s a different brain that goes into both. They’re both very creative and they’re both still me.

What do you say to people who express doubts about what you do?

Next year I might not be vlogging. I don’t know what the world has in store. Five years ago, if you would ask me what I would be doing in 2018, I would have said “I don’t know.” Every day is a new day with a completely new story, like a blank page you can write on. And it’s not like before when you can take [a number of years] to become a doctor or a lawyer. It’s all planned out for you. It doesn’t work out like that anymore.

You move by your passions. Next year my passion may not be YouTube. Next year YouTube might not even exist. That’s why it’s very important for me to keep my morals and my heart intact.

SHAREAfter the blood-curdling terror brought by “Get Out” and “Us,” our king of...