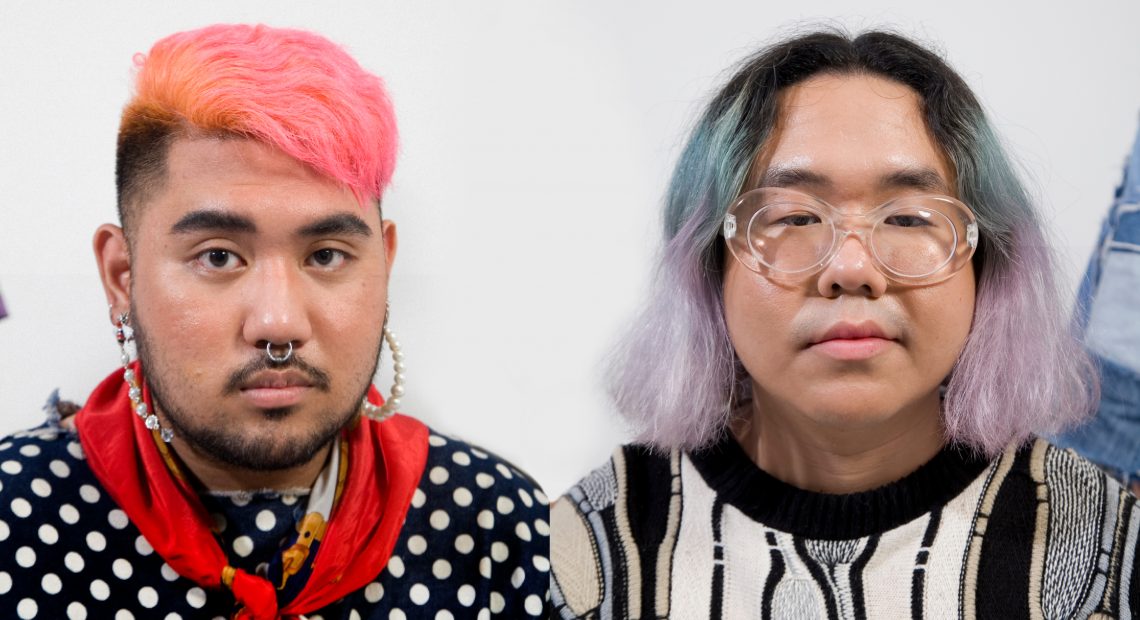 How do we even begin to describe Abraham Guardian and Mamuro Oki’s child Ha.Mu? As a fashion brand, it is young, concerned, aware, yet unapologetically loud. Their style is colored with all kinds of daring that it’s unmissable. As an entity, Ha.Mu embraces youth and everything that comes with it—eccentric, erratic, and energetic.

What we love about their brand, however, is not exclusive to the courage to ride a completely different tide. There’s the unsung technicality behind it–the balance between Ham’s maximalist approach and Mamu’s technical eagle eye–that perfects every piece of apparel.

Equipped with rebellion against conservatism in their pieces, Ha.Mu takes a bullet for everyone who lies outside the boxes of toxic Filipino norms and expectancy. During the modern era of questioning hundred-year-old traditions, the brand puts their best foot forward in the midst of a competitive fashion industry. 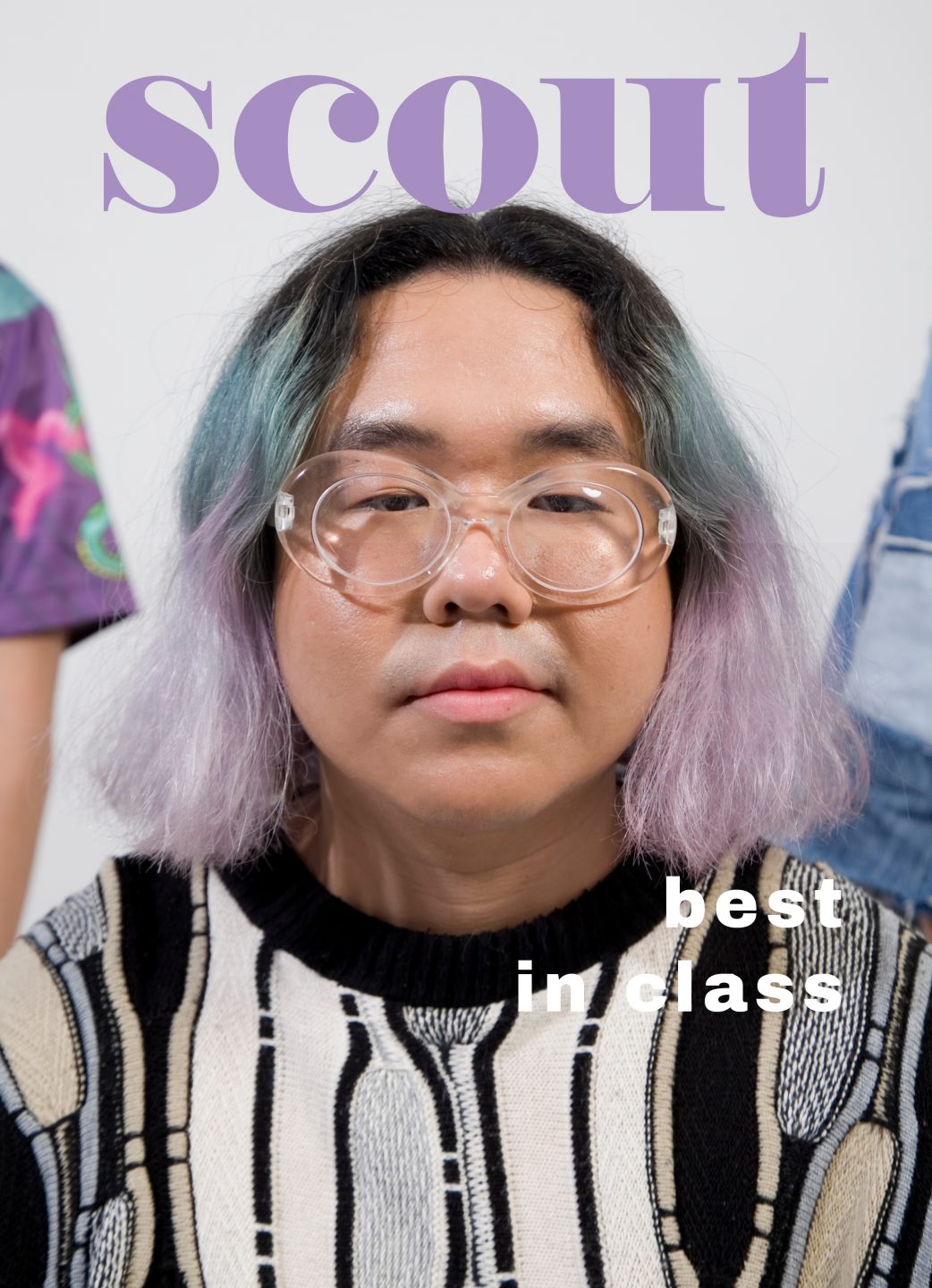 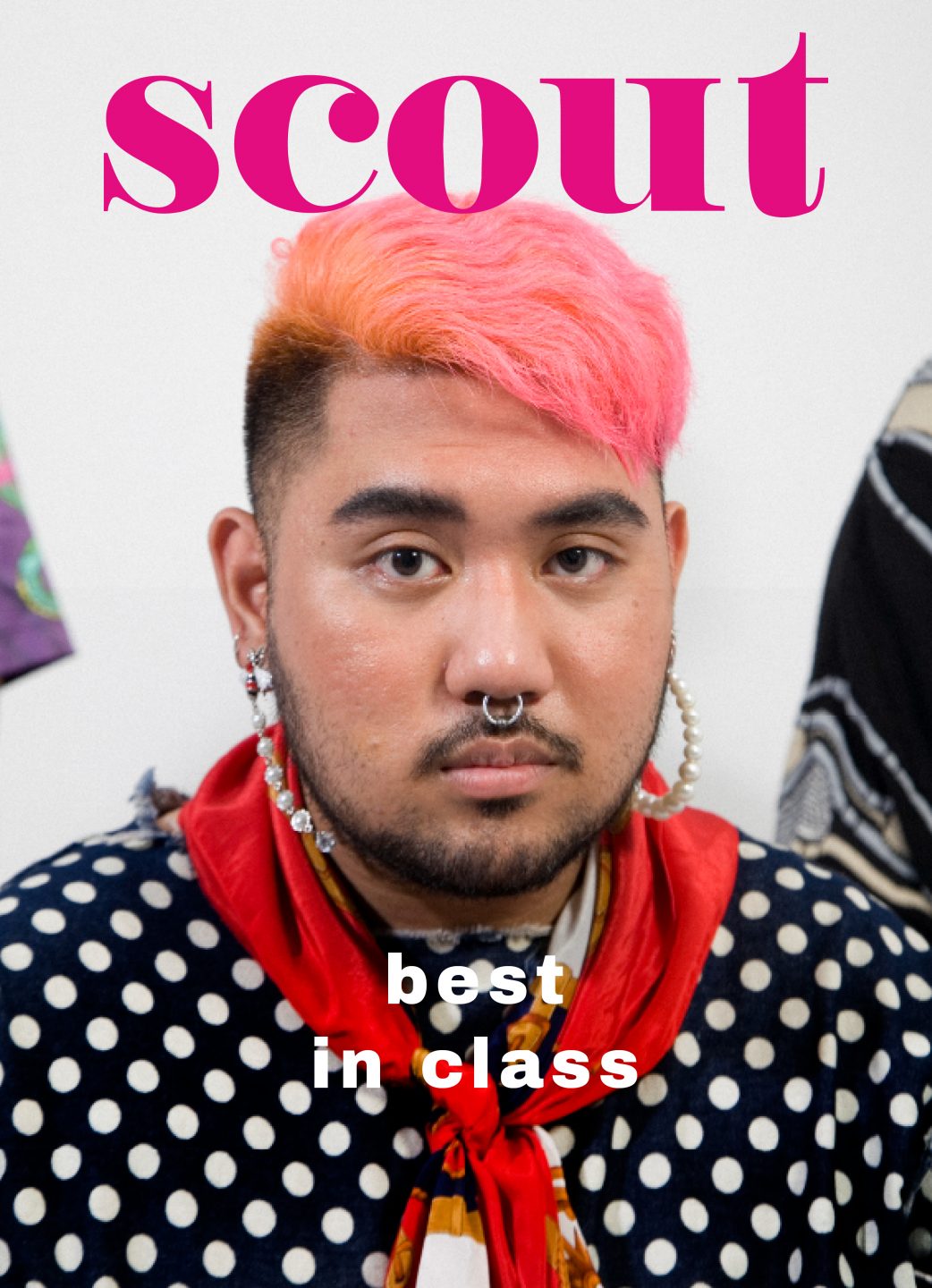 When and where were you happiest?

Mamu: In my old house in Tondo, Manila! Life was simpler when I was there as a kid.

Ham: During our graduation fashion show at SM Aura. I felt that, for the first time, all my efforts in doing something paid off really well.

Mamu: I don’t despise anyone.

Ham: Same here. We try not to hate on anyone.

What drew you into fashion?

Ham: I always liked style. I mean I’m always drawn to the idea of street style. But then I wasn’t really paying attention to it until Lady Gaga and her huge influence to an era. I would see paparazzi pictures of her wearing all those crazy outfits. I was thinking “Shit, that’s actually possible. Okay. I wanna do fashion because of that.” I wanted to create really interesting pieces but I still had no idea what to do back then. So yeah, street style.
Mamu: For me it was a very hasty decision because I started sketching when I was in high school. I applied for scholarship in CSB. I passed the scholarship, so I got a 100 percent scholarship. I’m drawn to Ivania Carpio (@love_aesthetics). I like her.

What’s your biggest goal? How do you know if you’ve achieved it?

Ham: Our biggest goal is to branch onto the international market. How do you know if you’ve achieved it… I feel like the past is repeating itself. Because I remember exactly around this time last year we were preparing for our grad show. Now same situation, we are preparing for another big show. So I feel like in that span of just one year there’s a lot of growth happening for the brand. So as long that there is progress and you can feel and see that you are really moving slowly that is a sign you are progressing talaga.

Mamu: For goal, go more international and be stronger as a brand since we are still learning. We’re still new. We’re beginners. We still want to learn a lot more about design from other designers; to know how things are and how they got there.

SHAREI guess he decided to stay for a moment—a really big one, that...

SHAREGrowth is a constant theme in HannahKCA’s zines, ranging from “personal to something...