“All of the photos of a photographer comes from their personal taste, experience, whatever makes them. So I think, in that way it’s very intimate. A photo is two people: a subject and a photographer,” JL says. His understanding of the relationship between photographer and subject makes JL not just a photographer but a powerful visual storyteller. 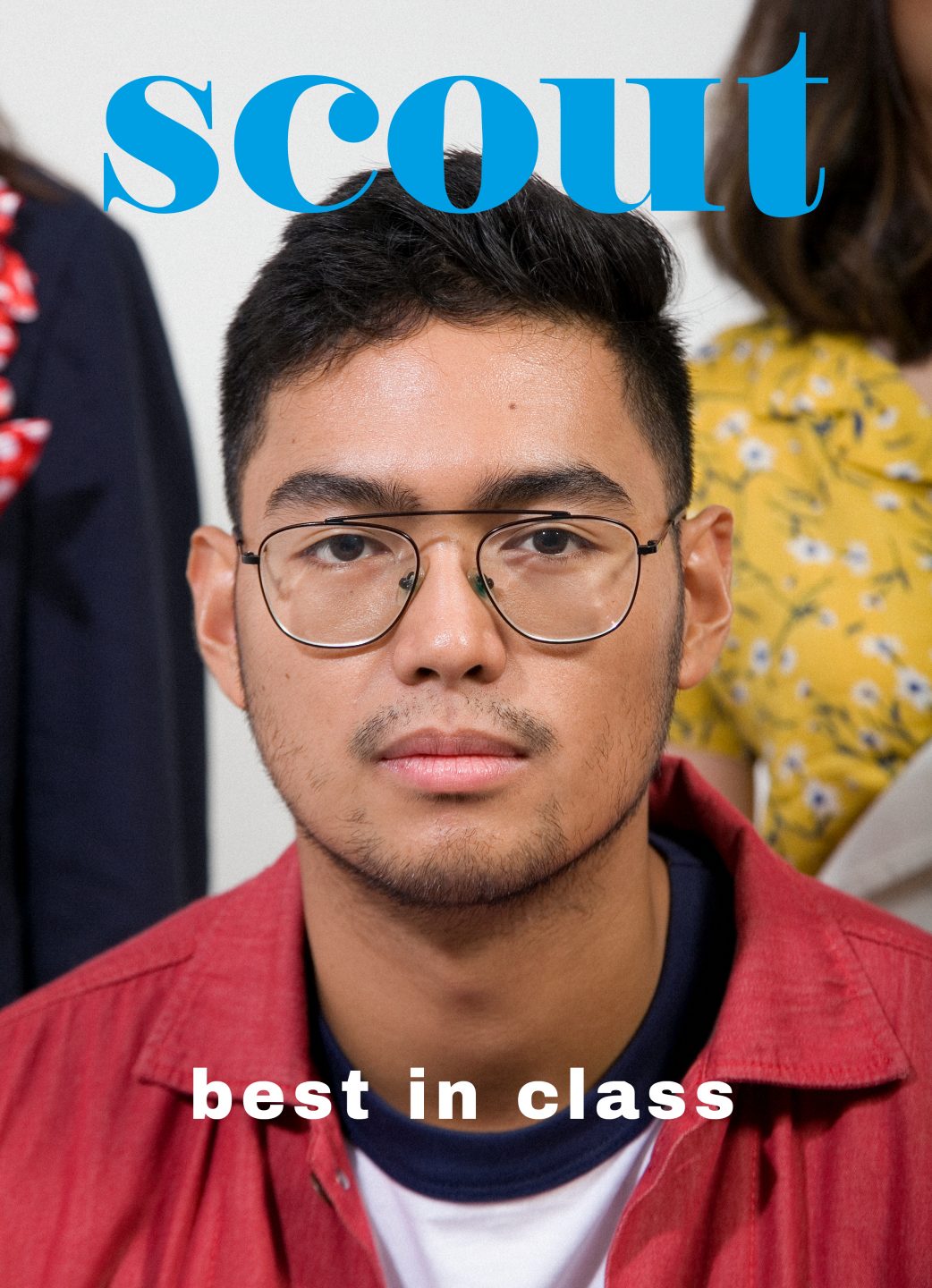 Women! They have to put up with so much shit from society every day! They’re badass!

What is the trait you most deplore in others?

I think what pisses me off the most is self-righteousness, which I’m sure I commit myself. Being proud and narrow-minded is just unproductive and doesn’t solve anything most times, and, while I think it’s also good to stand by one’s beliefs, it’s important to know that we don’t know everything, and to be open and humble.

What are you most tired of in the creative industry here?

Well, as a photographer, we’re faced with so many images in a day, and I think we’ve sort of lost the art of creation and being critical with the work. And we sort of tend to say the same stories, the same things. We [are] just trying to say them over each other, we try to be louder than each other. I think it would help the industry more if we focus and refine our stories personally.

Among all the photos you’ve taken, what’s the closest one to your heart?

I don’t have one photo, but I think my favorite photos are the photos of my friends. I think it’s very personal and very intimate. And parang when you share worlds with someone, it’s easier to take their photo and talk to them. It just makes their stories bigger.

What is your greatest fear?

I’ve always been afraid of feeling trapped, so I figure my greatest fear is losing my freedom in any way. Whether in physical confinement or in having no means to express myself or even in routine and stagnation.