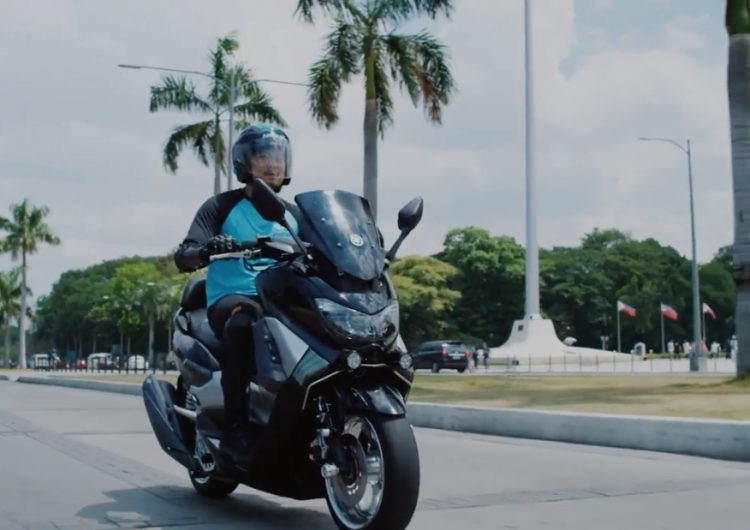 In today’s episode of Why Can’t We Have Nice Things?: The government has decided to declare motorcycles-for-hire “illegal” starting next week. Disappointed but not surprised.

Read more: Self-defense tips for the streets, according to civilians

After a long fight for the legalization of motorcycle taxis in the Philippines, it looks we’re nearing the (sad) end. Today, Antonio Gardiola Jr., head of the Department of Transportation (DOTr)’s inter-agency Technical Working Group (TWG), announced the termination of the motorcycle taxi pilot run, according to Inquirer.

Aside from proclaiming these vehicles as “illegal,” any motorcycle taxi caught in operation next week will be impounded. In an interview before the hearing on bills seeking to legalize motors-for-hire, Gardiola recommended the termination of the pilot study was “meant to assess the safety of bikes for public transport.”

Read more: The PNR could have been our best train system

The government has then again proved its disorganized priorities. Taking out ride-hailing services like Angkas—one of the few saviors in the daily Filipino commute—means not recognizing the masses’ needs for transportation. Instead of limiting efficient ways to deal with traffic, why aren’t we looking for long-term solutions? Why don’t we shift our focus to doing research and formulating solutions on urban planning instead? Because eventually our band-aid solutions will need permanent systems in place.

SHAREBy Stan Sy For most of you, this weekend is just another traffic-filled...